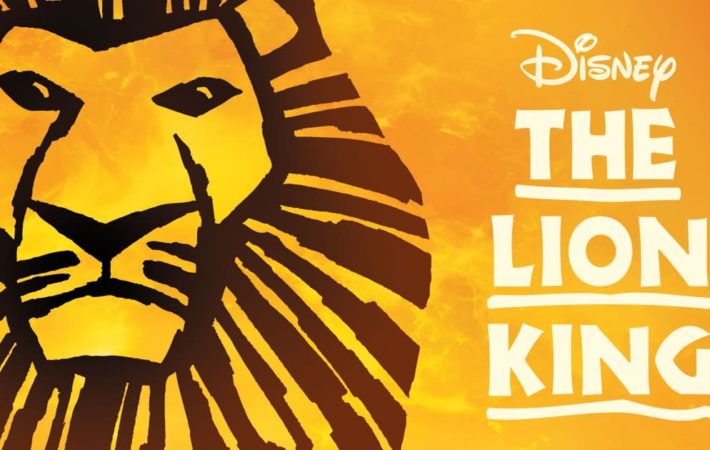 Jon Favreau’s live-action adaptation of Disney classic The Lion King has slowly been revealing details of its cast over time, but now, the official lineup has been announced. It was none another than international Queen, Beyoncé Knowles-Carter who shared a picture of the cast on her Facebook, revealing her own involvement in the long awaited project.     The[…]