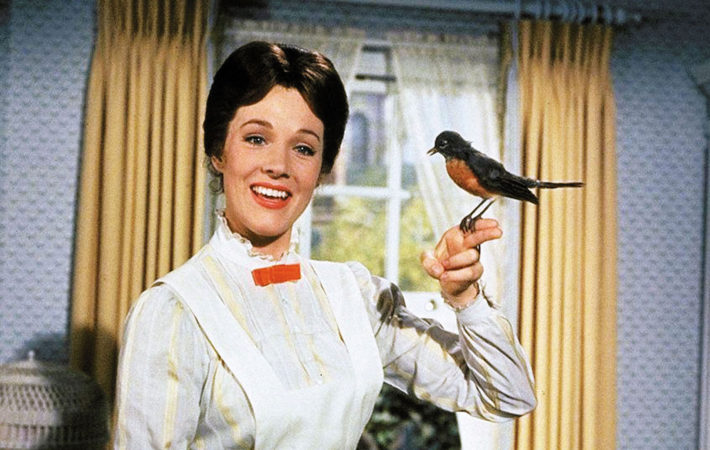 Disney’s 1964 movie about a young nanny who brought magic and medicine to a troubled household was a box office smash. Mary Poppins was nominated for 13 Academy Awards, and won five.   With remakes left, right and centre, it was good news to hear that the new film will not be remade, and instead will be a sequel[…] 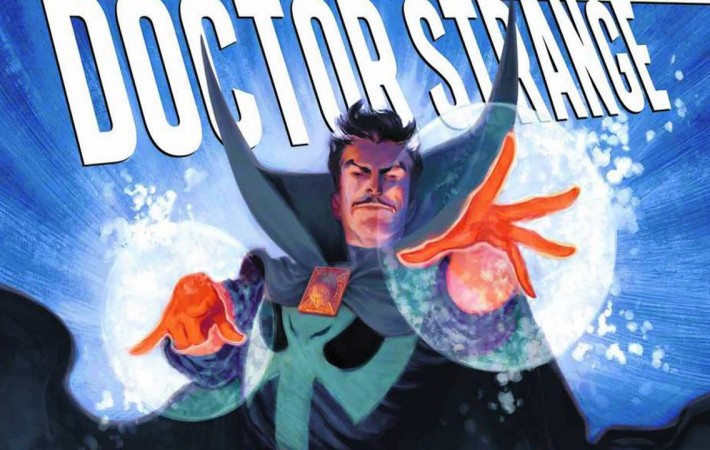