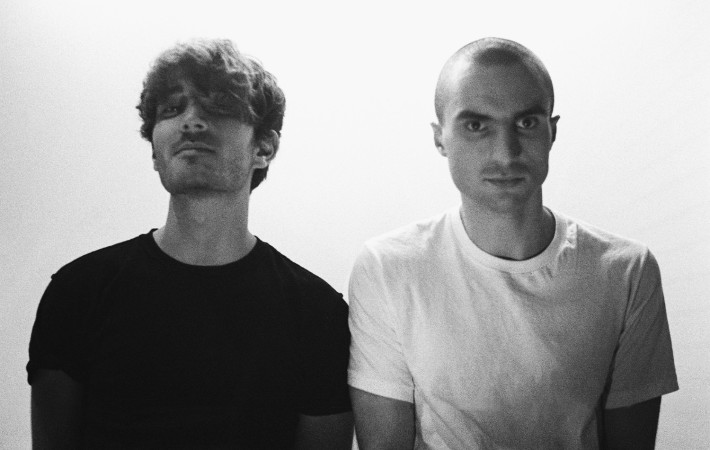 Majical Cloudz are due to release their new album Are You Alone? next Friday (October 16). This album will be the follow up to 2013’s Impersonator which was released via Matador. “Downtown” is a track from the upcoming album which follows the previously shared title track and “Silver Car Crash”. Following suit of the video for “Silver Car Crash”,[…]