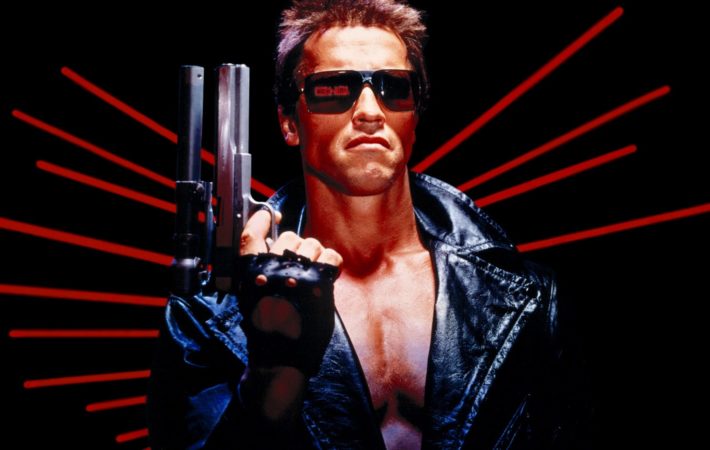 James Cameron has had little involvement in the Terminator films following his own 1991 film, Terminator 2: Judgment Day, but that’s all about to change after the director re-acquired the rights to the franchise earlier this year.   The upcoming film is set to be directed by Tim Miller (Deadpool), and is expected to naturally be the beginning to[…]