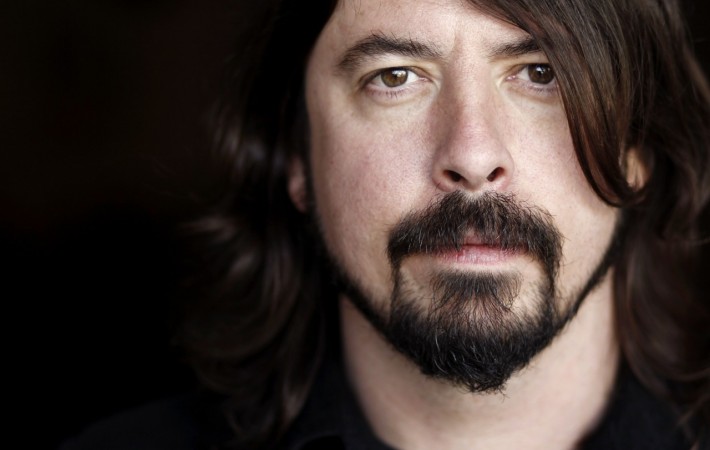 After breaking his leg last month, Dave Grohl has finally received some good news. His HBO docu-series on the Foo Fighters, Sonic Highways was nominated in four separate categories for the Emmy Awards. Grohl could walk away with four Emmy awards including, ‘Best Information Series or Special’, ‘Outstanding Directing for Non Fiction Programming’, ‘Outstanding Sound Editing’ and ‘Outstanding Sound[…] 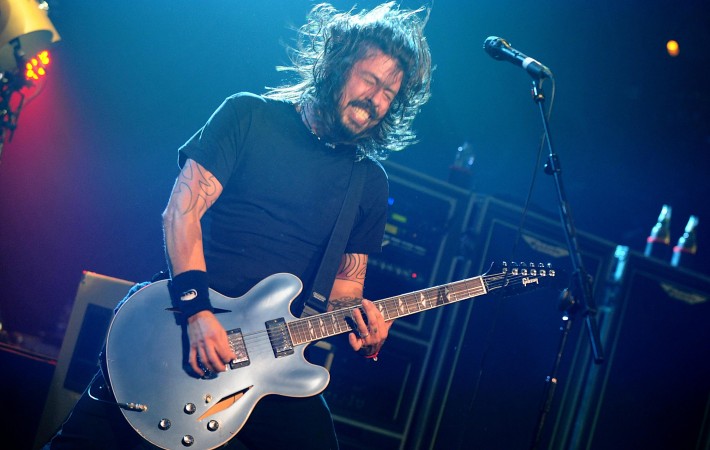 Over the course of 2014, Foo Fighters filmed an 8-episode series that followed the band as they recorded their album (also called Sonic Highways) in a series of famous studios over the USA. Now, in an interview with NME, it has been confirmed by Dave Grohl (lead vocals, guitar) that the group are planning to film a second series which[…] 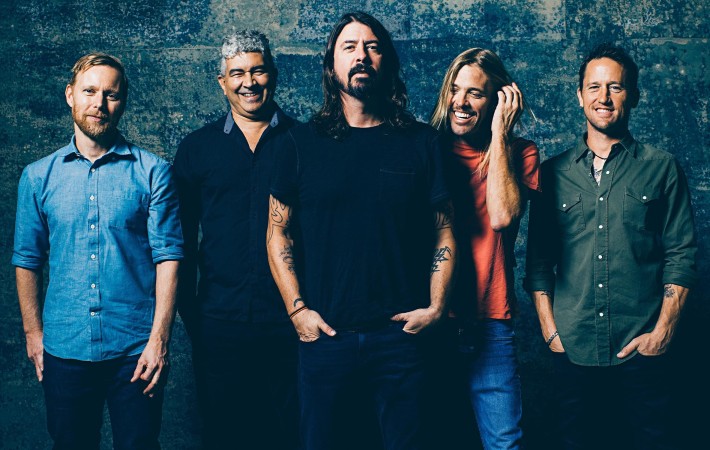 The Foo Fighters closed Radio 1’s Big Weekend in Norwich on the 23rd and 24th this month, performing on the Main Stage at 10pm Following Taylor Swift’s Set. Radio 1 have been hyping up their Big Weekend for over a month and it finally came this Saturday and Sunday, For a mainly Pop radio station, they managed to put[…] 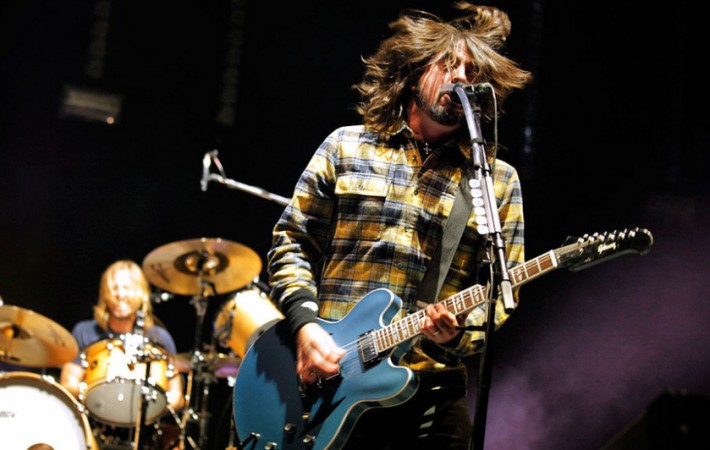 American rock band Foo Fighters made an appearance on TV show Austin City Limits which aired last weekend (February 8). The musicians behind the hit song “The Pretender” performed numerous songs from albums throughout their career. Within the set was an anthology of singles from their most recent studio album Sonic Highways along with some of their more famed[…] 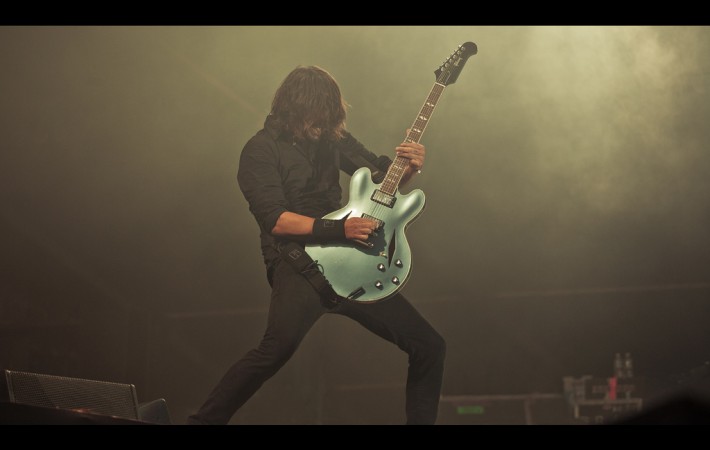 Foo Fighters are going to takeover UK stadiums in 2015, with their Sonic Highways tour. The very much loved rock band will play five shows in May and June next year, and will be blessing Wembley Stadium for two special nights. The legendary Iggy Pop and successful Brighton based duo Royal Blood, will support on select dates, which are[…]