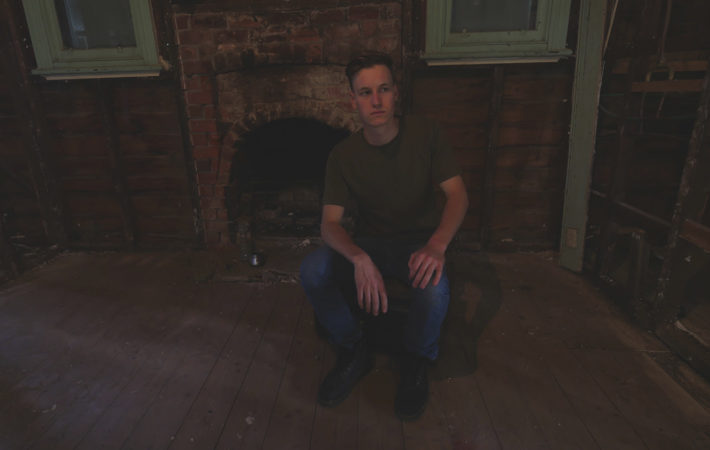 Erik Sing has recently unveiled his debut single called “Leave You Alone”. Now he returns with another track titled “Barely Holding On” which features UK vocalist Sophia Hughes. Erik was actually looking for an artist who he could work with on his current single ”Barely Holding On”, and came across some of Hughes covers she had posted online, and[…]