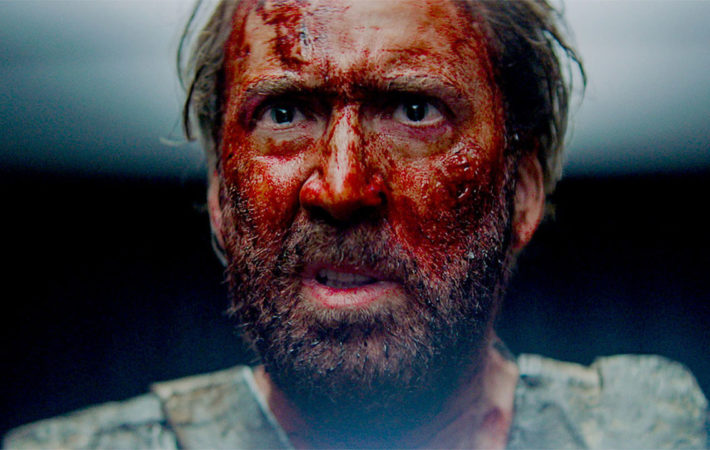 Nicolas Cage, having just come off one of his most seriously celebrated roles in years in Mandy, is smartly re-teaming with the producers behind that mind-melting film for another bout of strange, cosmic horror.   He will star in an adaptation of H.P. Lovecraft‘s horror story Color Out Of Space, with Hardware director Richard Stanley directing his first feature film[…] 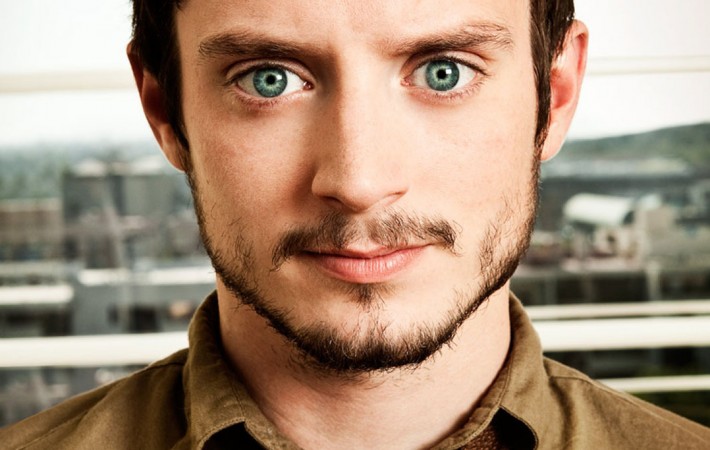