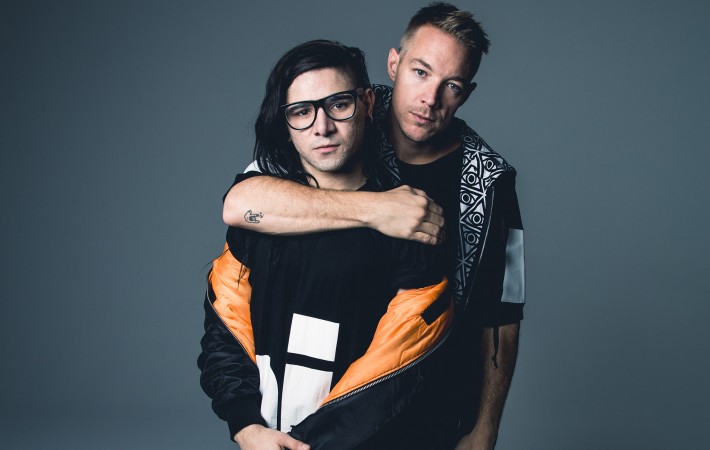 News has recently come to light about four serious stabbings at a Skrillex/Diplo show that took place on American Labour Day (September 7). The news has been released after law enforcement in Las Vegas suggested they suspect gang involvement.   TMZ have gathered information on the show at the Wynn Hotel in Las Vegas, reporting that law enforcement has[…]