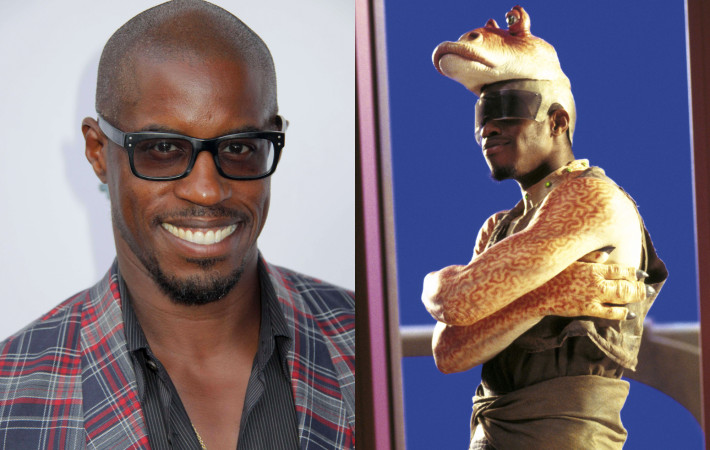 Yousa don ne to worry! For the man behind the insufferable Jar Jar Binks Ahmed Best has confirmed that he will NEVER consider returning to the Star Wars franchise (yay)! Speaking in an interview for webseries These Are The Actors You’re Looking For, Best confirmed his decision by insisting “I don’t need to go back. If asked I’d say no.”   It also seems[…] 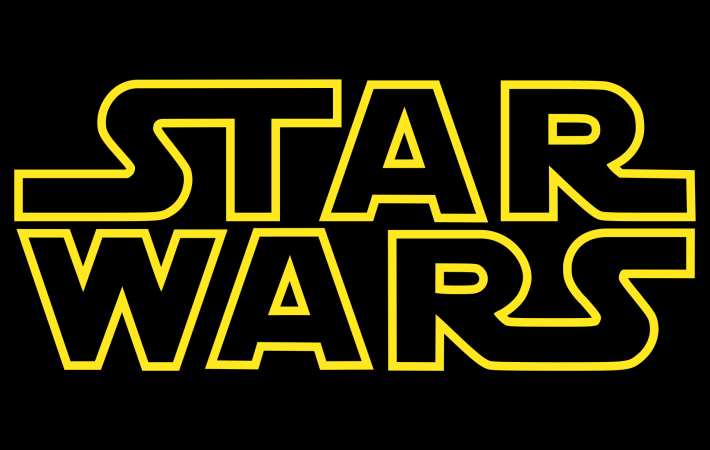 After the well-deserved success of J.J Abrams’ Star Wars: The Force Awakens, fans are already anticipating any updates for Star Wars: Episode VIII. With this in mind, it seems that Daisy Ridely’s Rey could be sharing her limelight as the female lead, for rumours on CinemaBlend have revealed that The Diary of a Teenage Girl star Bel Powley and Jane The Virgin’s Gina Rodriguez could be cast[…]