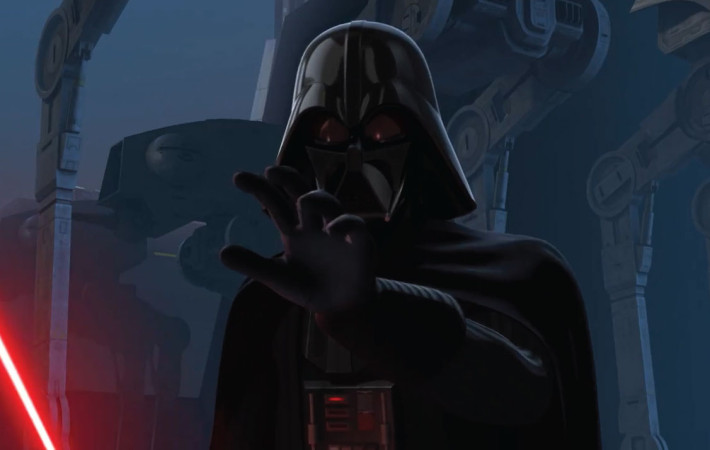 Star Wars Rebels season one was a great measuring device for how Disney would approach their recent acquisition. Despite the series’ simplistic animation; strong characters and dynamic storytelling made for a nostalgic return to the Star Wars universe. Now, just in time for 2015’s New York Comic-con, Disney have released a new trailer for second season of the animated series. With plenty of[…]