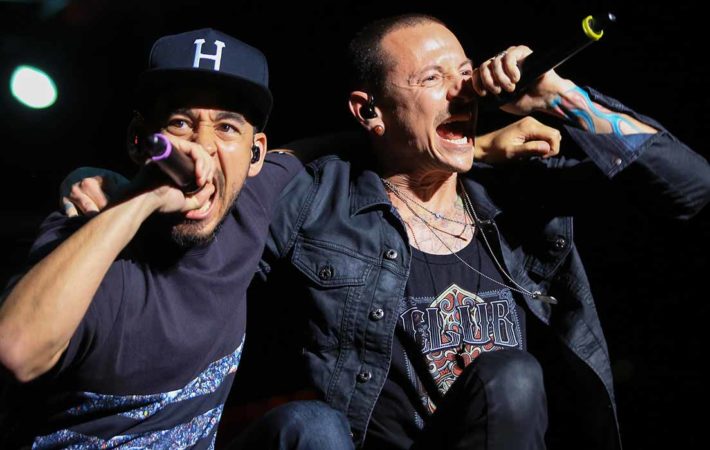 Linkin Park‘s rhythm guitarist, primary songwriter, keyboardist, producer and lead vocalist Mike Shinoda has performed a new song entitled “Looking For An Answer” during a memorial concert for the late Chester Bennington in LA last Friday.   This was the hard-rock band’s first concert since the death of Bennington on July. As Mike said, the decision to come back[…] 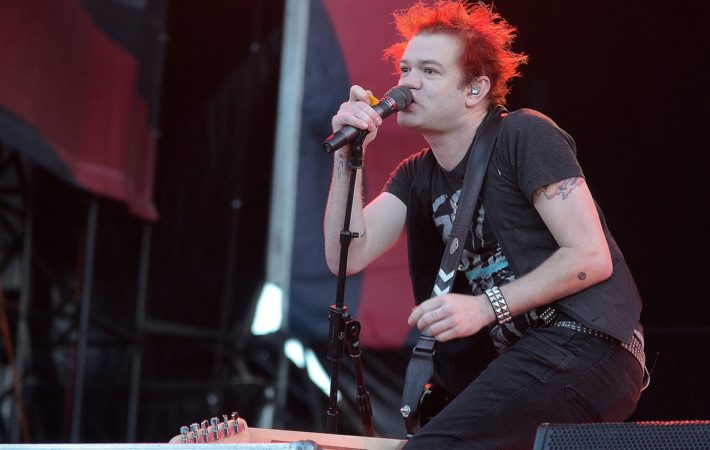 Sum 41 front man, Deryck Whibley, has opened up about some seriously disturbing stalker trouble that plagued his marriage with pop-rock singer, Avril Lavigne.   The couple divorced in 2010 after four years of marriage, but Whibley has recently revealed in a interview with Vice that during that time, some of his ex-wife’s stalkers saw him as a target,[…] 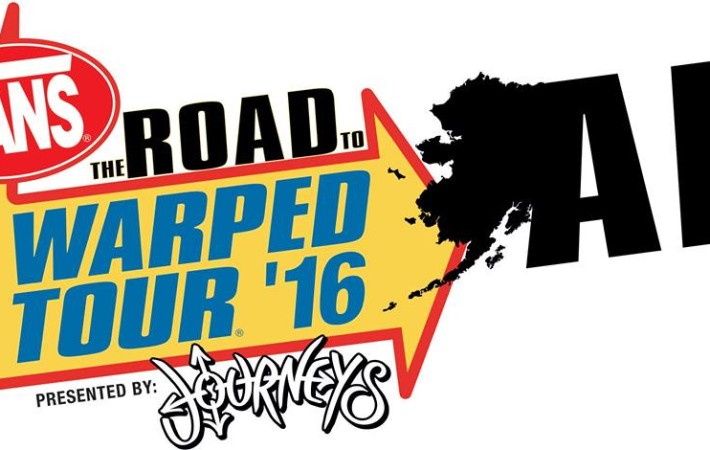 A derivative of the original pop punk music festival, Warped Tour, recently started a much smaller festival called Road To Warped Tour, and it has become quite popular, especially since the festival is a reduced one of just one day.   This year, it will be held on June 22, and the line-up for the festival has just been announced.[…] 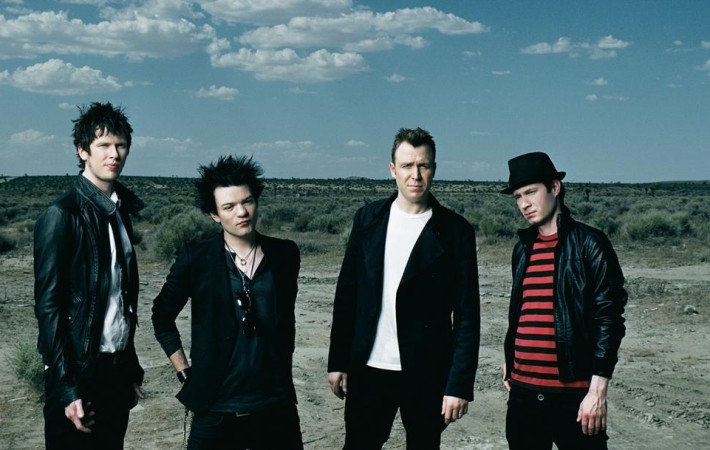 After already posting clips of new music, rock band Sum 41 have finally made an official Facebook statement on the status of their upcoming sixth studio album: “as the year comes to an end, i can honestly say that 2015 has been one of the best years of my life. it has been a year of accomplishments. learning to[…] 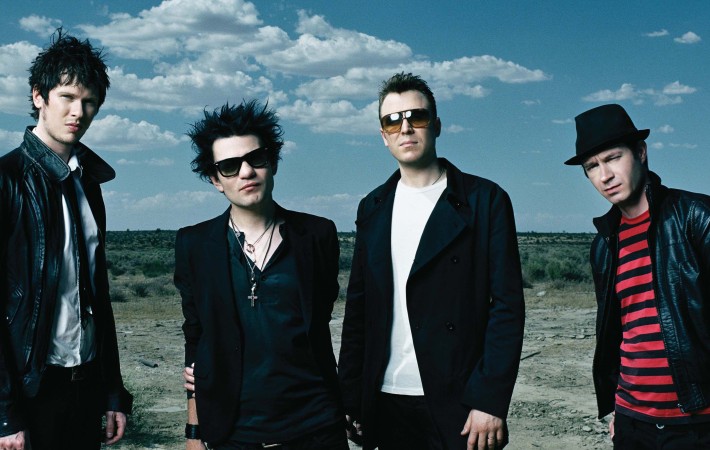 After more than half a decade of being on hiatus, and after five years of not releasing any new music past their fifth studio album, Screaming Bloody Murder, Sum 41 are officially back in the game.   The Canadian rock band played “Still Waiting” and “In Too Deep” earlier this year at the Alternative Press Music Awards to raucous applause,[…]