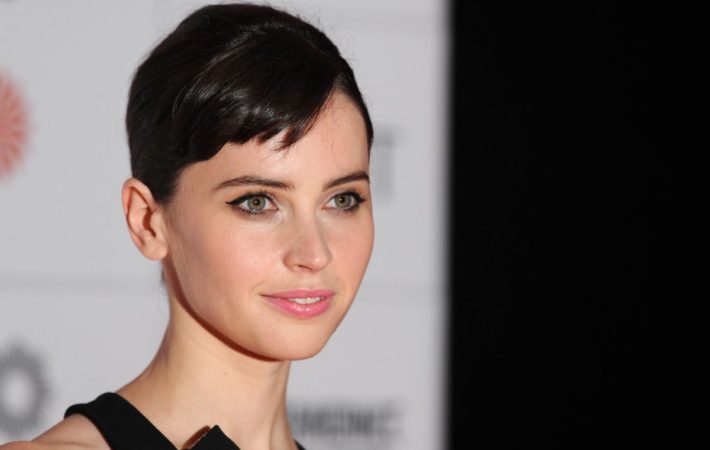 Felicity Jones is now attached to star in the proposed Swan Lake movie that is now on the market, with several major studios, including Paramount and Universal, among the bidders for the rights.   The film comes from director Luca Guadagnino who has worked with some big stars, namely making frequent collaborations with Tilda Swinton, in the likes of[…]