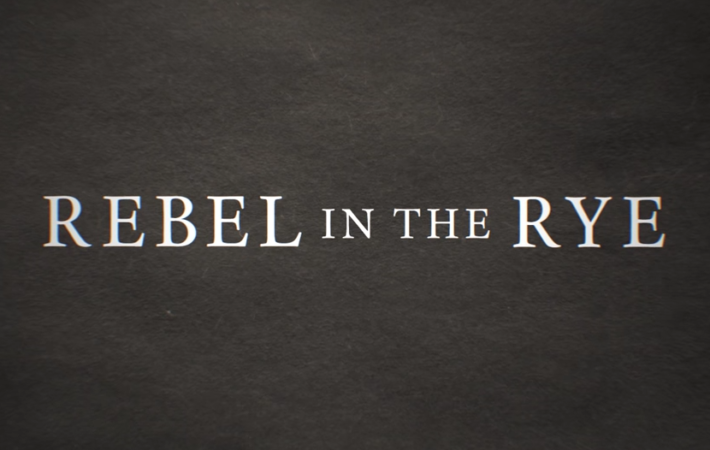 First Trailer For Biopic Of J.D. Salinger ‘Rebel In The Rye’ | Film Trailer

The first trailer for Rebel In The Rye, a biopic of writer J.D. Salinger, has arrived. The film charts Salinger from his school days, learning from his professor and mentor Whit Burnett, fighting in and coming home from WWII all while trying to finish what would later be his defining masterpiece, The Catcher In The Rye.   The film[…]