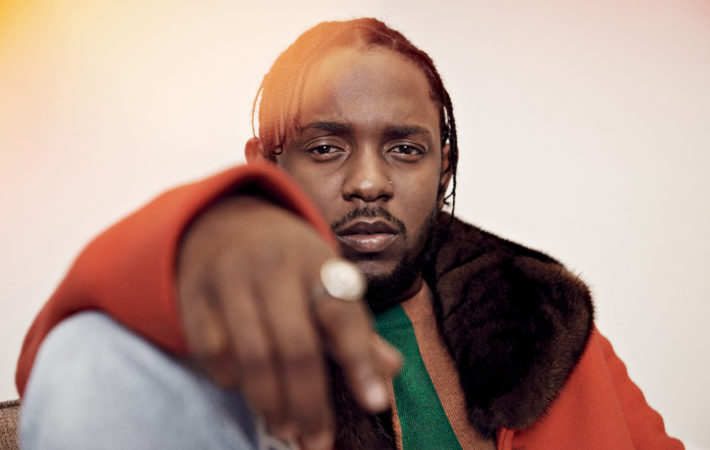 The 30-year old rapper from Compton YG Hootie has released a new single “The City” featuring legendary rapper Kendrick Lamar. Hootie and Lamar have previously worked together on a track that was titled “Two Presidents” back in 2013.   The new song they have been collaborating on is a tribute to both of the rappers hometown Compton. Compton nowadays[…]