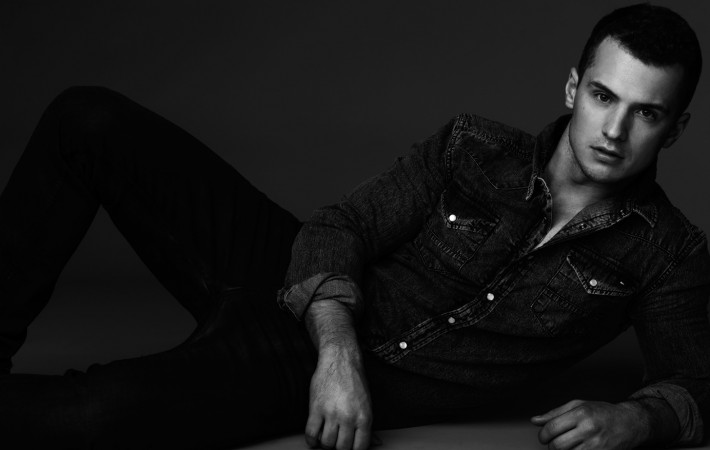 As one dashing actor departs HBO’s Game Of Thrones in a body bag in the form of fan-favourite Jon Snow (I can’t, It still hurts). Enter stage right Freddie Stoma, a British actor that you may recognise from the Harry Potter franchise, has been cast as other fan-fav Samwell Tarly’s brother Dickon.   Of recent, Stoma has been schmoozing[…]