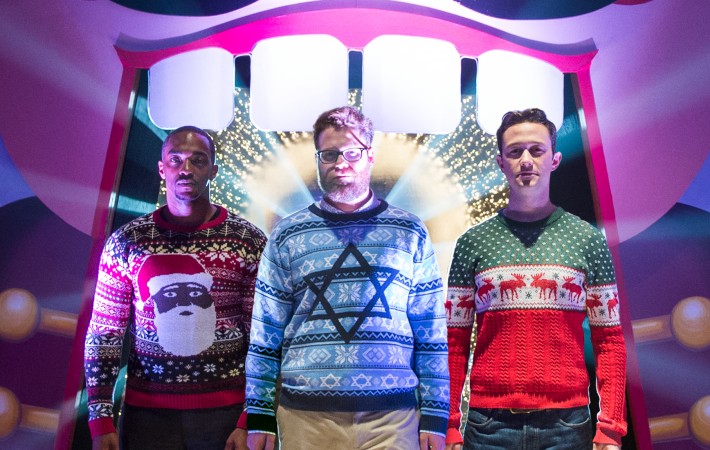 After teaming up for comedy drama 50/50 four years ago, director Jonathan Levine and stars Seth Rogen and Joseph Gordon-Levitt have teamed up again for a decidedly less serious movie. The Night Before is the trio’s attempt at a Christmas movie, as three lifelong friends go out for their last debauched Christmas Eve party before two of the trio[…]