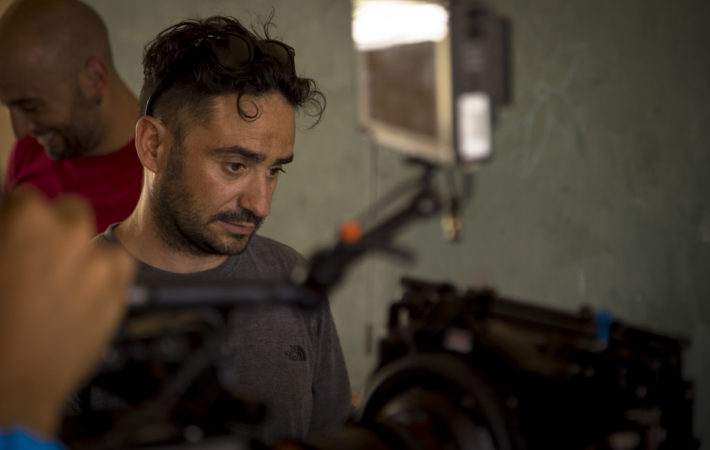 One of the key pieces of content in Amazon’s quest to compete with Netflix has found a key cog. Their Lord Of The Rings series has secured Jurassic World: Fallen Kingdom director J.A. Bayona to helm the show. He will reportedly oversee direction on the first two episodes, establishing the look and feel of the series, as well as[…] 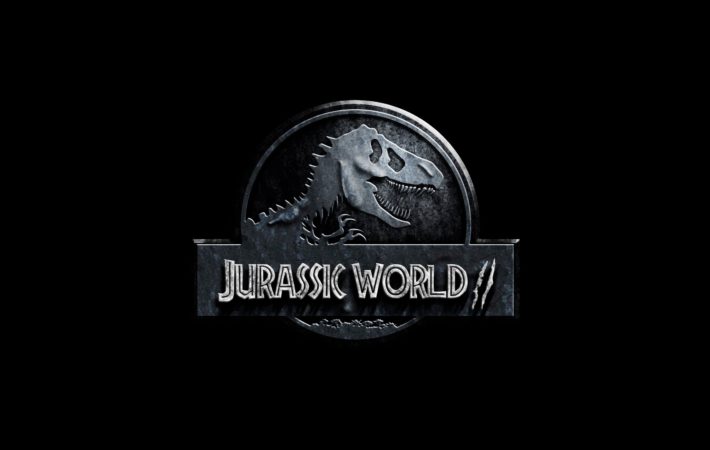 Colin Trevorrow has his hands filled directing Star Wars: Episode IX, so he’s only handling the writing duties of Jurassic World 2, and has handed over the directors chair to J.A. Bayona (The Orphanage). Fans of Trevorrow’s film shouldn’t be dismayed however, as he explained to CinemaBlend why the fifth film in the franchise is set to be the[…]