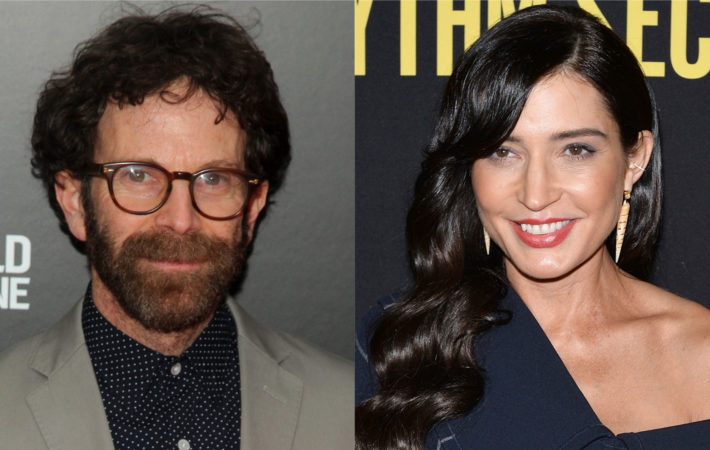 Charlie Kaufman just released his Netflix film I’m Thinking Of Ending Things to good (if confused) reviews. That was an adaptation of a novel and was seemingly kind of Kaufman’s last option to helm a film as traditional studios were not willing to give him the budgets for his cerebral, existentialist projects.   Well, that may still be the[…] 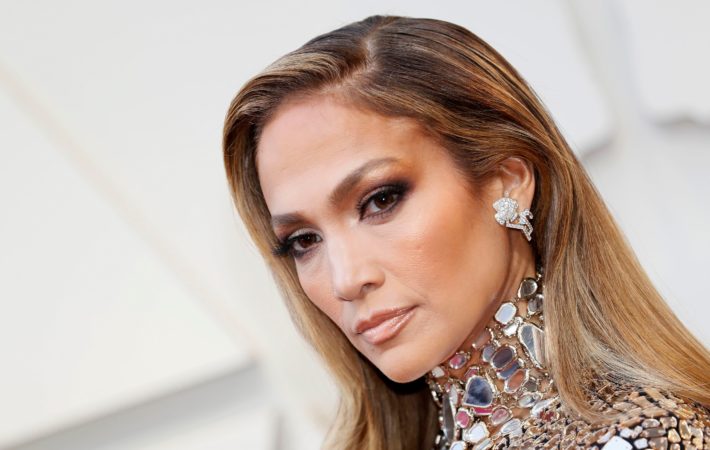 Ask any fan of last year’s Hustlers, and they’ll tell you Jennifer Lopez was robbed of a Best Supporting Actress nomination by The Academy. Fortunately, that snub hasn’t derailed her desire to star in more crime dramas. Lopez has signed on to lead The Godmother, where she will play Colombian drug lord Griselda Blanco.   The Handmaid’s Tale helmer[…] 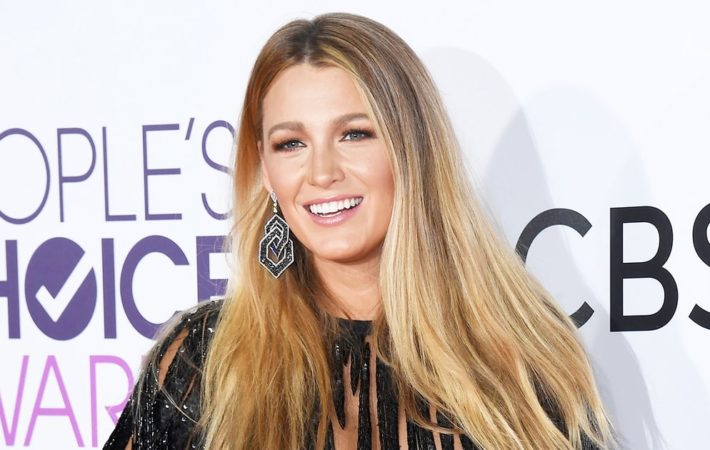 Following the massive success of Wonder Woman, and with Charlize Theron set to kick serious ass in Atomic Blonde, perhaps studios are finally taking note that audiences may be hungry for more female-driven action films.   007 producers Michael G. Wilson and Barbara Broccoli certainly have, as under the Eon Productions banner, they’ve signed on Blake Lively to star[…]