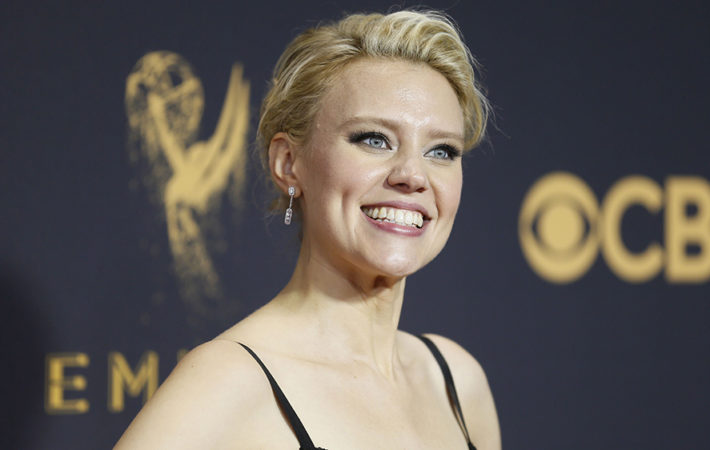 HBO recently aired the documentary The Inventor: Out For Blood In Silicon Valley, revolving around the rise and fall of Theranos and its founder Elizabeth Holmes. The absurd true story shocked millions, and Hulu has sensed an opportunity. They are developing a scripted form of the story; a limited series titled The Dropout.   The big news is that[…] 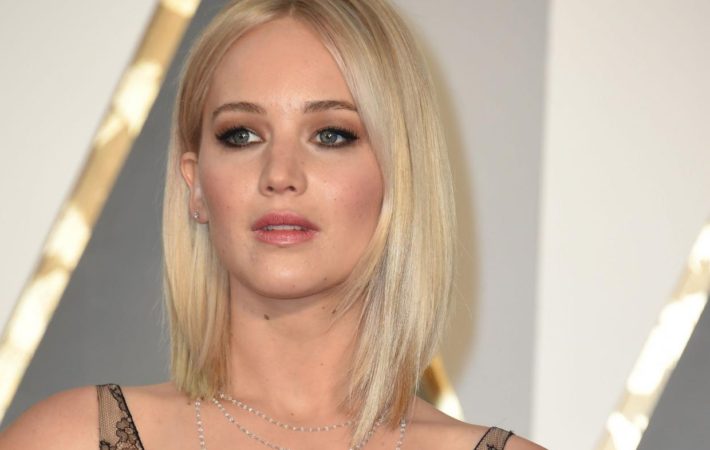 We have so much more to lose when we are on top. Jennifer Lawrence has signed onto to play the leading part in the film adaptation surrounding embattled biotech firm Theranos, with Lawrence playing the company’s founder Elizabeth Holmes.   The company was once one of the most talked about companies in Silicon Valley, its much-advertised blood testing system[…]