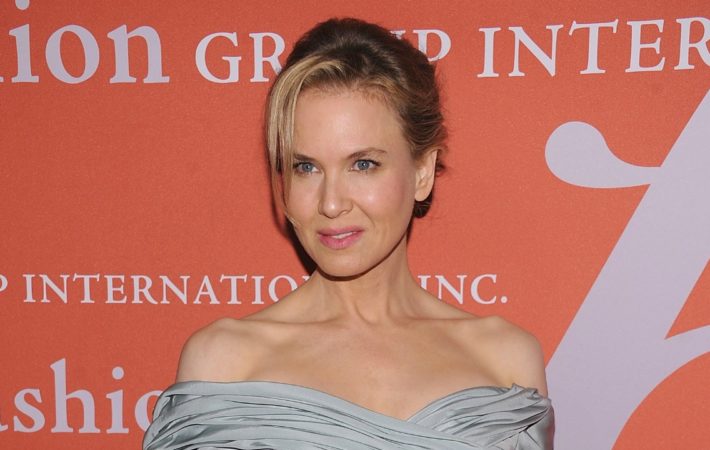 Three-time Academy Award nominee Renee Zellweger has been lined up to play Judy Garland in a film about the later stages of her life. A February 2018 start date has been set for principal photography on Judy, a film based on the true story of her last concerts in London in 1968. Celebrated British stage director Rupert Goold will[…]