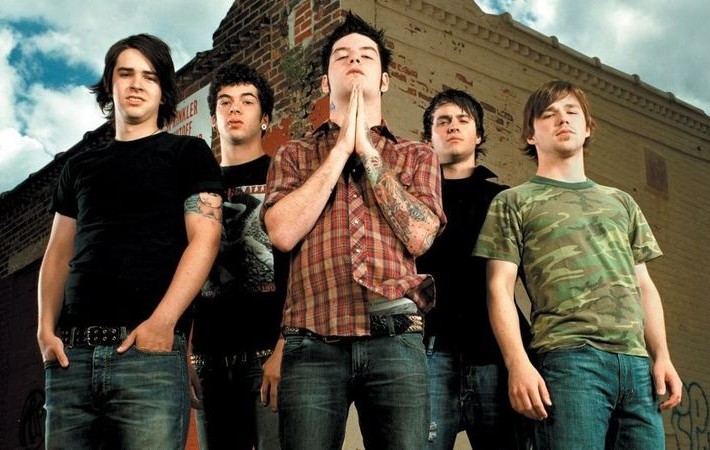 Post hardcore band, Senses Fail, released their sixth studio album, Pull The Thorns From Your Heart, last year, which resulted in creating a buzz throughout the music industry. In order to promote the new album, Senses Fail had tours scheduled across the U.S. and in Australia, but now it seems the latter will be impossible to commit to. A recent[…]