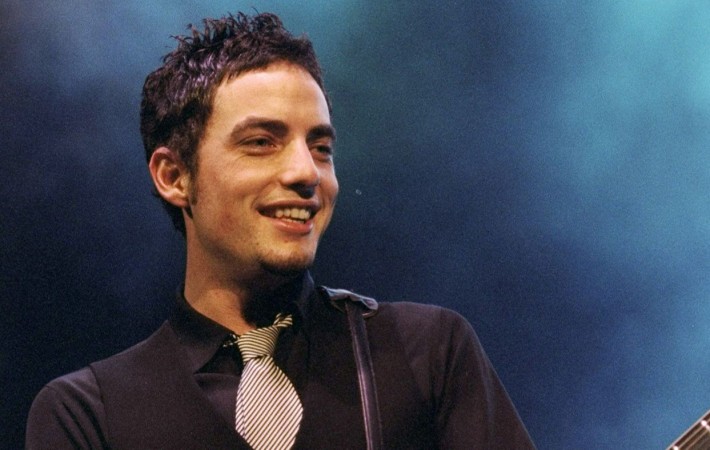 On October 12 artists such as Fiona Apple, Beck, Cat Power, Regina Spektor, Jakob Dylan, and Jade (formerly of Edward Sharpe and the Magnetic Zeroes) have been confirmed to perform at Los Angeles’ Orpheum Theatre for a tribute concert called Echo in the Canyon. The concert will be to celebrate the 50th anniversary of the dawn of Southern California[…]