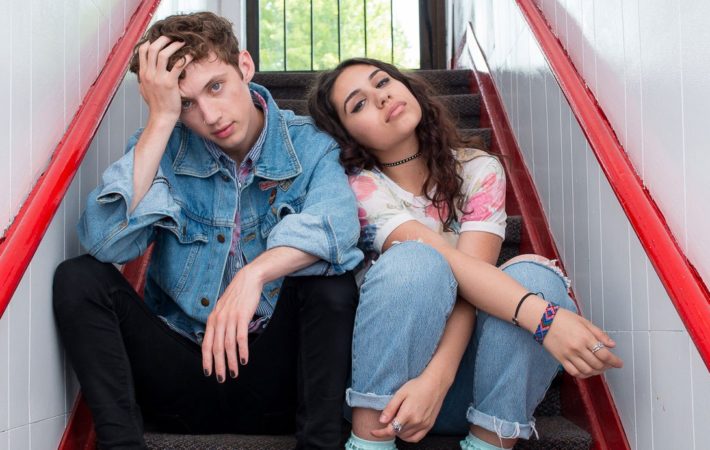 Troye Sivan originally released puppy love track “WILD” late last year which featured on the WILD EP and album Blue Neighbourhood. Now, with the help of singer-songwriter Alessia Cara (who also adds her own verse), the track has an entirely new feel, which the new music video further enforces.   Sivan and Cara gravitated towards each other months and months[…]

When Troye Sivan was fifteen, he nervously came out to his dad following a brief discussion on religion. Three years later, he made a ‘Coming Out’ video on YouTube – the site that initially boosted his popularity. Now, Sivan has released the music video for “WILD” which focuses on the love and friendship between two boys.   A large majority[…]