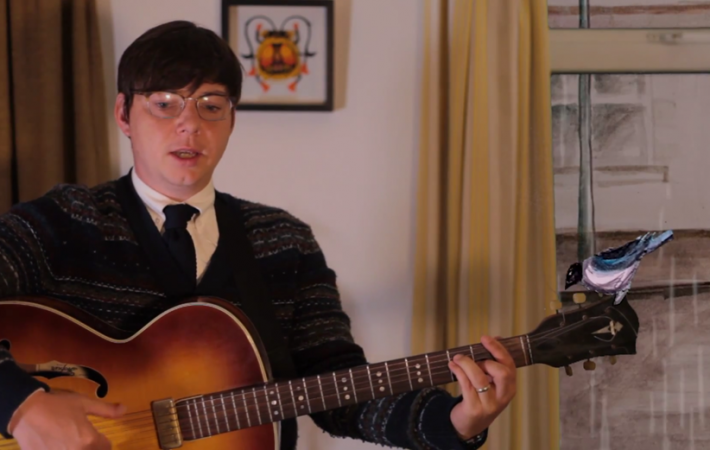 Sweet Baboo – real name, Stephen Black – released the music video for his song “Walking In The Rain” (from latest release, The Boombox Ballads) on September 7. It almost immediately reminded me of a musical number that would be played before or during a children’s TV show. The outside world and its inhabitants are drawn/painted, and Baboo sings[…]