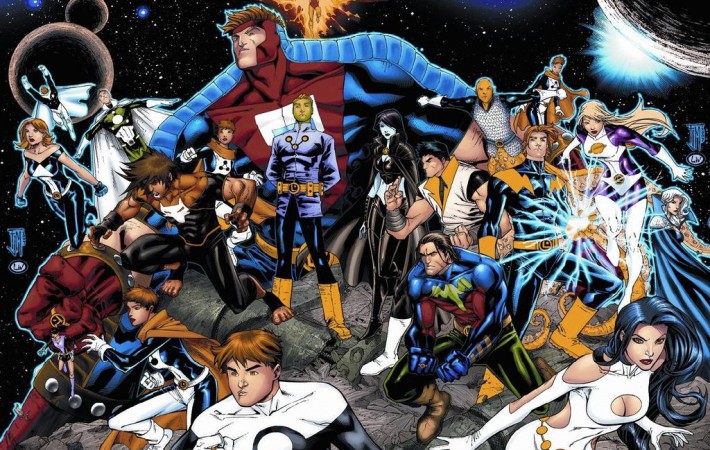 With the recent explosive popularity of Marvel movies such as The Avengersand Guardians of the Galaxy, which bring multiple superheroes together into one movie, it would only be natural for Warner Bros. and DC Comics to begin planning something of a similar nature. According to Latino Review, the DC comic book Legion of Superheroes is being discreetly passed around[…]