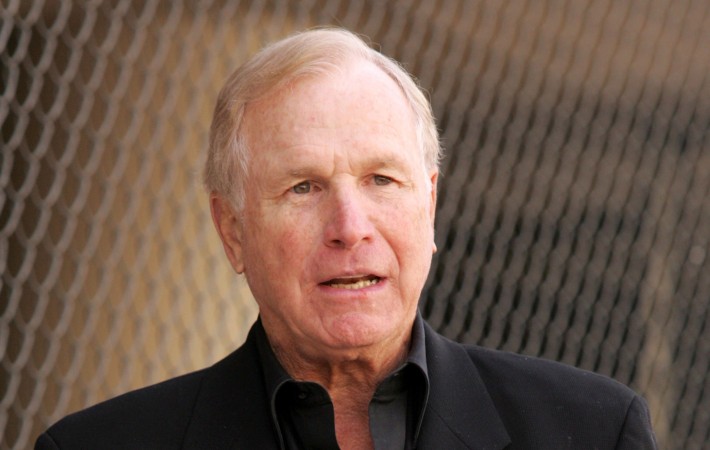 Best known for playing US army surgeon ‘Trapper’ John in the TV series MASH, Wayne Rogers has sadly passed away aged 82 after complications from pneumonia. Starting his acting career after serving in the navy, Rogers became widely recognised after starring in 3 series of MASH, despite the show eventually finishing at 11.   His on-screen partnership with fellow[…]