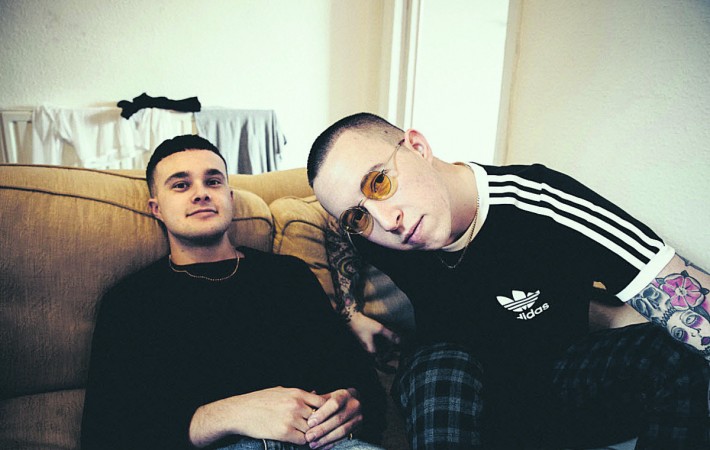 The full wrath of Banksy’s portrayal of dreariness has now been felt, after it came to light that Slaves’ invite gig to play the venue on the 25th of September was actually a hoax. The two piece punk band from Tunbridge Wells announced earlier on their Facebook page: “We will not be playing at Dismaland on the 25th September.[…]