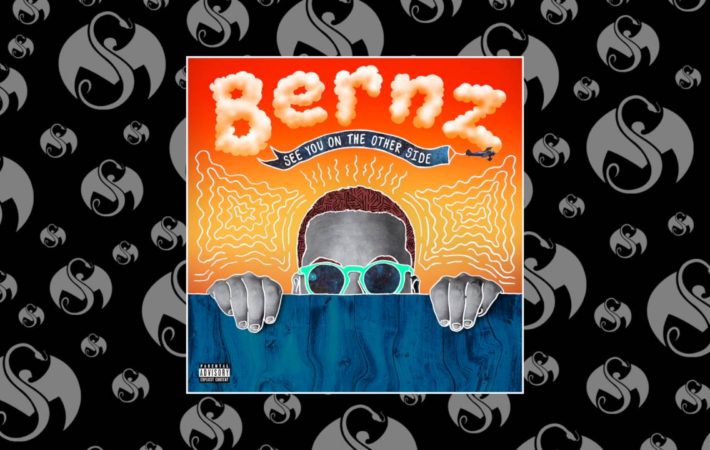 ¡MAYDAY! is an exceptional hip hop music duo with Bernz being the one emcee in its composition. Bernz now has his own solo music attempt and to tell you the truth he is brilliant in it.   His latest single from his upcoming solo album See You On The Other Side is called “When It’s gone” and he has[…]