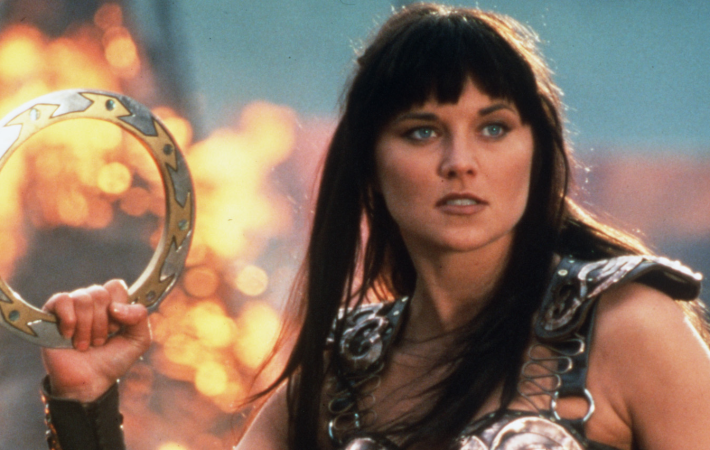 After months of wondering whether the announced reboot of 90s phenomenon Xena: Warrior Princess is actually going to go ahead, NBC has announced that Lost alum Javier Grillo Marxuach has signed on to write the script and co exec produce, along with co-creator Rob Tapert and Sam Raimi.   According to the interview in The Hollywood Reporter, the plan[…]