Tamar Braxton – If I Don’t Have You | New Music

Tamar Braxton – If I Don’t Have You | New Music 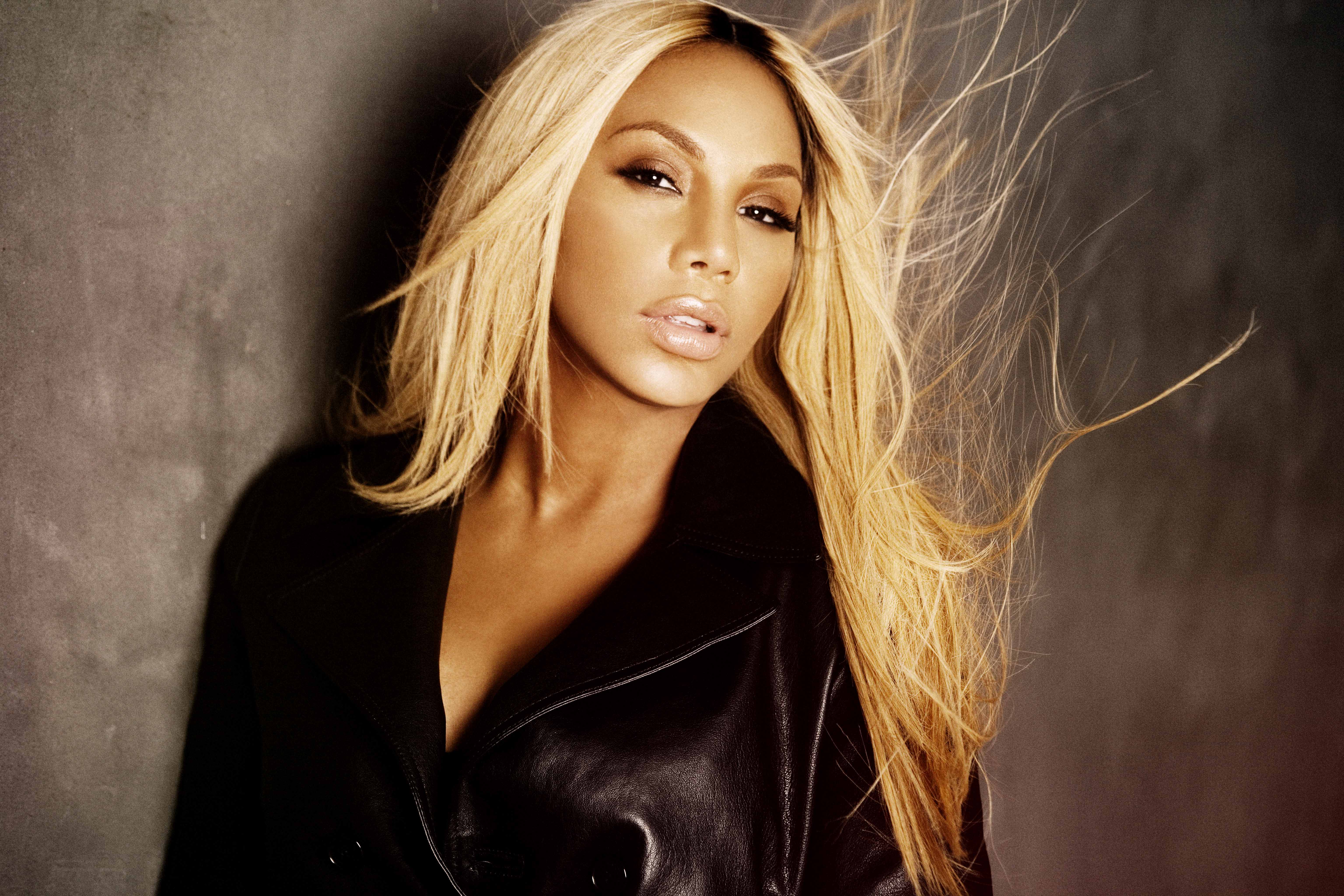 Singer and actress Tamar Braxton surprisingly unveiled a new song this week. “If I Don’t Have You” is produced by Da Internz and is a very rhythmical and heart touching ballad, which is about Braxton longing for her lover. With the Grammy Award-nominated singer having such a busy schedule with an upcoming tour and TV shows to host, it is admirable that she even has time to record such good music. The track is taken from her upcoming third studio album called Calling All Lovers. Listen to “If I Don’t Have You” here.