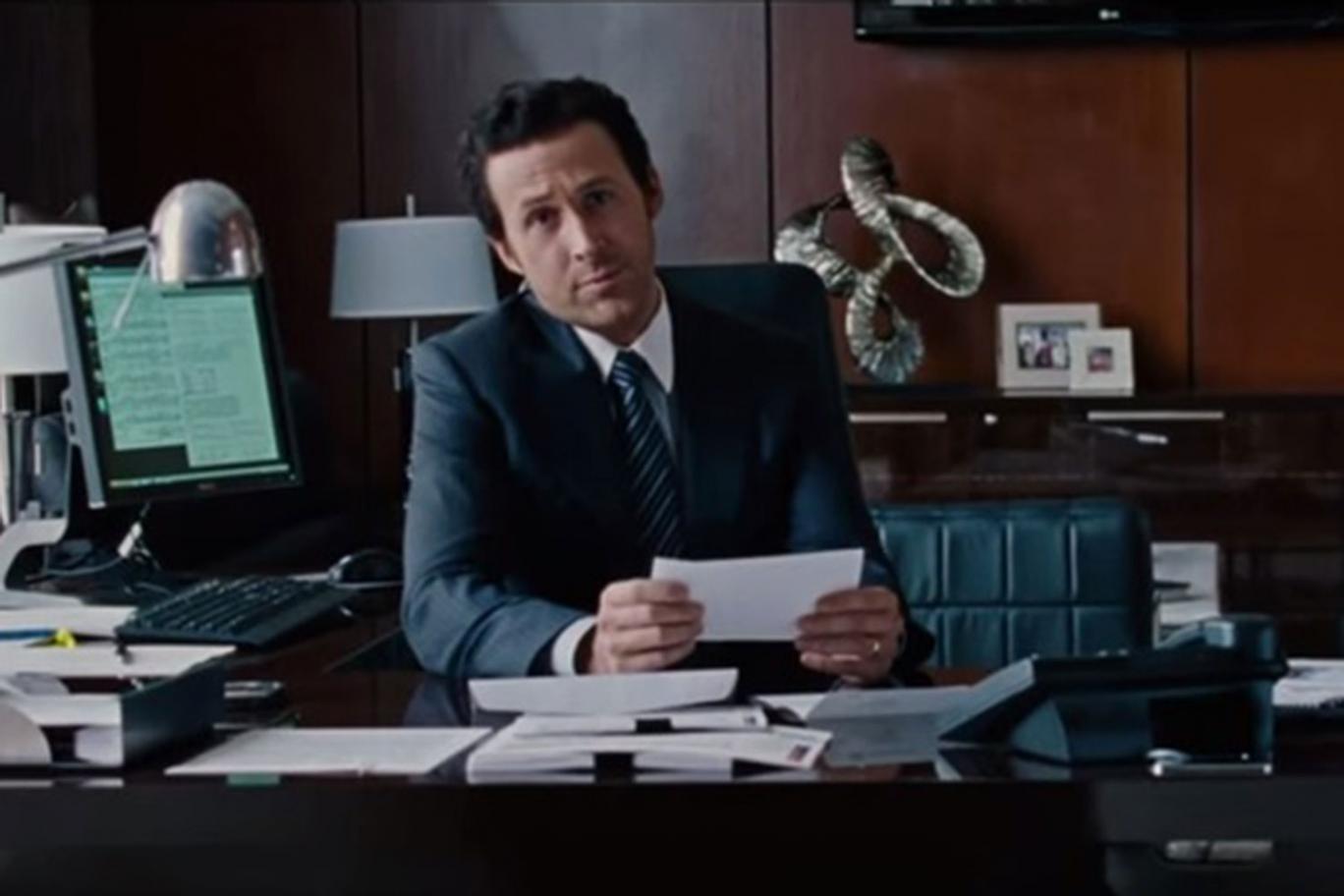 Adam McKay, director of cult comedy Anchorman, and a film about the financial crisis is not the most obvious pairing. However this film has managed a Best Picture and Best Director Oscar nomination; it is a five star film and a masterpiece of story-telling. Awards season always produces a variety of films that excel in different aspects. The Revenant is a brutal visual masterclass of film-making, but I am much more likely to re-watch the creative and gripping story-telling of The Big Short.

This film not only makes the financial crisis compelling but entertaining, humorous and delivers an emotional punch. The financial crisis has been tackled by Hollywood from different angles including documentary (Inside Job), personal tragedy in 99 Homes and the sombre Margin Call. The unique and mass appeal of The Big Short is too highlight the absurdity of the criminal and misled actions resulting in the financial crisis.

McKay goes to great lengths to maintain a mass appeal with little skits to explain the technical aspects, that include Margot Robbie in a bubble bath. The tone is immediately set with the arch narration of Ryan Gosling continually breaking the fourth wall throughout his appearances. This is a superstar ensemble cast and the the three separate strands are masterfully moulded together to form a comic and emotional cohesive whole.

Christian Bale is Oscar nominated for his portrayal of the anti-social hedge fund manager, Michael Burry, that first spots the impeding housing crisis. The acting highlight for me is Steve Carell as the angry and outspoken Mark Baum, who leads a likeable team that team up with Ryan Gosling’s Jared Vennett. Carell carries the emotional beats of the film and whilst his anger is often hilarious, the performance is also abundant with pathos. The final strand follows novices Jamie Shipley (Finn Wittrock) and Charlie Geller (John Magaro) who get a seat at the “big boy’s table” with help from the eccentric Ben Rickert (Brad Pitt).

McKay balances the hypocritical limitation of the protagonists, as they all cash in on the impeding crash rather than actively try to prevent it, by occasionally bringing the reality of the situation to the forefront. At one moment the young novices celebrate their forthcoming riches and Pitt’s character is quick to chastise them and remind them of the harsh reality for ordinary-working people. This highlights how the film expertly manages the emotional reality against the absurdist comic beats.

This film bucks the recent tend and did not overstay its welcome, the running time is just over 2 hours but it never dragged. Marisa Tomei as Baum’s wife is the only female character given any decent screen time, but when depicting truth life events of a male dominated industry it is unfair to criticise the film for a lack of female characters.

This is my film of the Oscar race so far. It is a five star film. The Big Short is a masterful combination of story-telling through a number of tricks and skits, laugh out loud moments and emotional punch. The climax of the film makes you laugh, because otherwise you would cry at the absurd nature of the real life events. 2016 has just started, but can this year produce a more enjoyable, complex and heartfelt film?