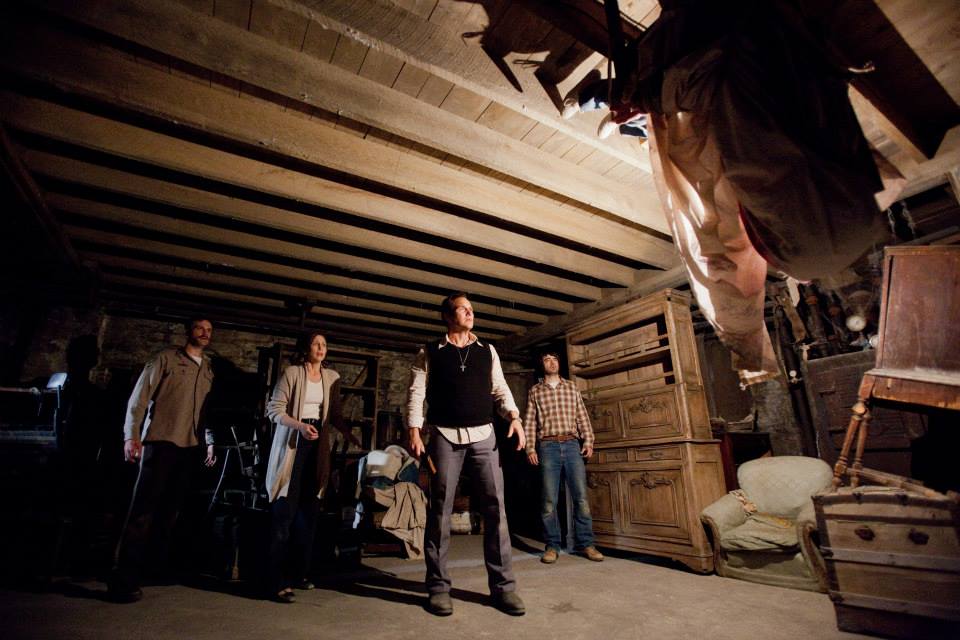 Warner Bros were readying for a sequel to the 2013 horror flick The Conjuring, before the first movie had even been released. So, it’s quite the surprise that the release date for the much anticipated follow up movie has been pushed back to 2016. The original movie, starring Patrick Wilson and Vera Farmiga as The Warren’s, a couple of paranormal investigators who help a family being terrorized by an evil spirit, grossed $300 million worldwide, with it’s spin off Annabelle, making $166 million worldwide after just two weeks.

With all this, it’s a surprise that the release date for a sequel has been pushed back, when it’s so obvious that there’s serious money to make from this franchise. Don’t feel too bad though, horror junkies, Warner Bros does have something to fill that spooky shaped hole in your life. Warner Bros are instead going to release an untitled horror in its place on October 23, 2015. According to Deadline, this new project could be Crawlspace, starring Michael Vartan. Keep an eye out for more details from these chilling movies! 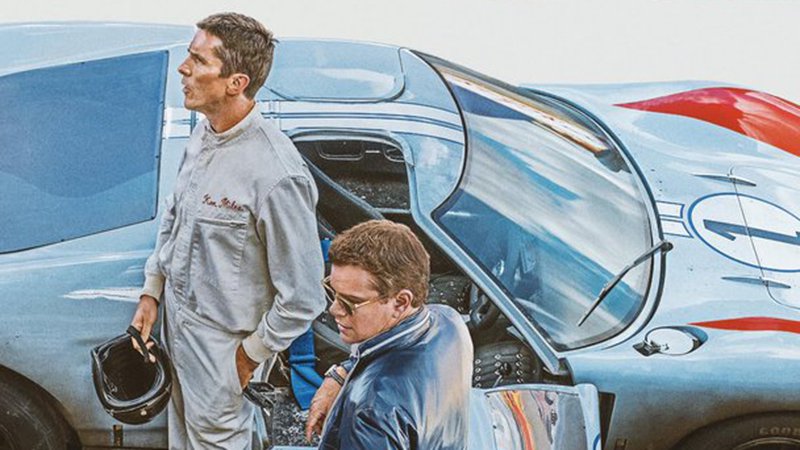