London singer-songwriter The Halfway Kid has released a new song called “Last Night”. Taking a look at his sharp songwriting and electric live performances, we are sure something great has come and we can’t wait to hear it. His laid back and raw sound is intimate taking equal inspiration from songwriters as from beat makers and talking directly with the listener.

The Halfway Kid gives us a hazy, lazy, floral song showing off his lyrical poetry filled with soul. The artist is prolific making his poetic lyrics bind together genres such as folk, R&B and soul. There’s a tendency to think of singers from folk music and soul are closed as relic genres but he thinks the opposite. “I find them more imminent than ever. It’s got nothing to do with time, and more about making it connect“.

The London-born artist spent his teenage years in High Wycombe and he is of Sudanese and Eritrean heritage. He has a “postcard” approach to music videos and his laid back sound is starting to gain an audience who craves for a sense of timelessness and mystery. To talk about his identity he reflects that “Some musicians want to get their personality across, I just want to get the song across“.

He spent the past year recording his debut album and the result is eight raw tracks including this one “Last Night”, a song that finds faith in everyday life. Though he may be looking for inspiration in the past, he’s trying to stop doing that. What matters the most to him is where he’s going now, not the past. “I have a lot of songs I’ve written that I care a lot about and I’m ready to start sharing them“, he says.

The Halfway Kid will soon release his debut album, which includes his latest single “Last Night”. Listen to it here: 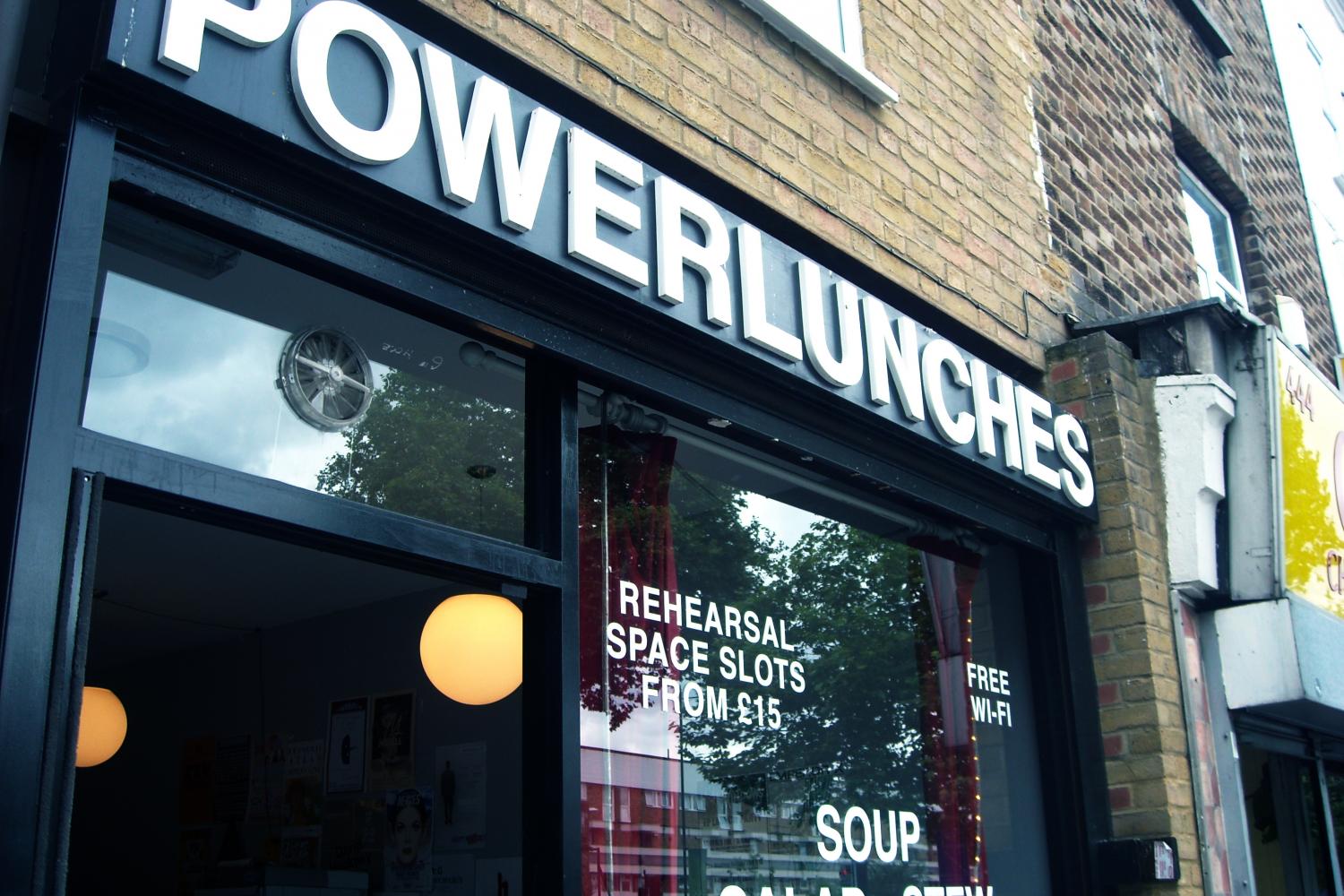 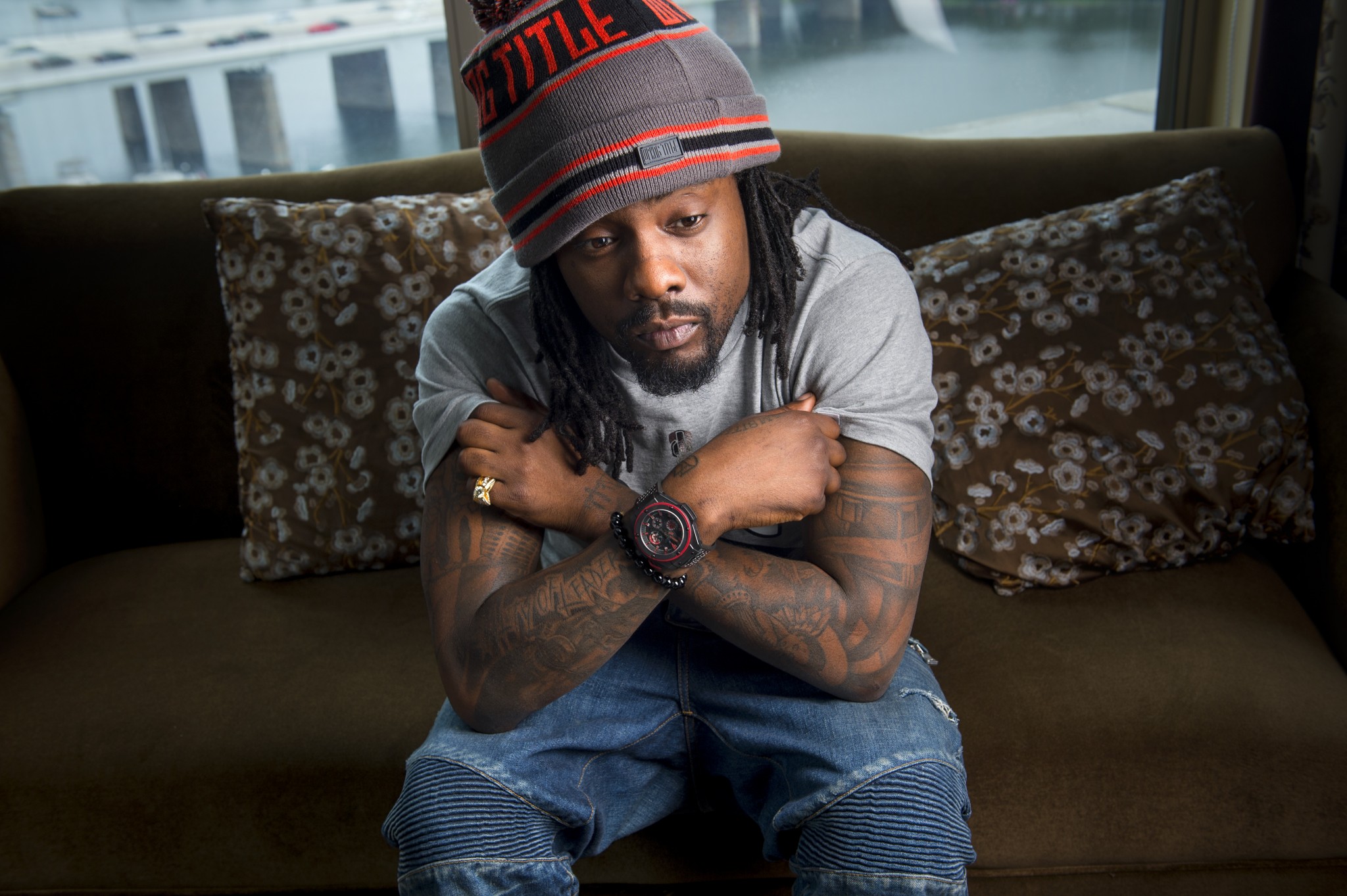 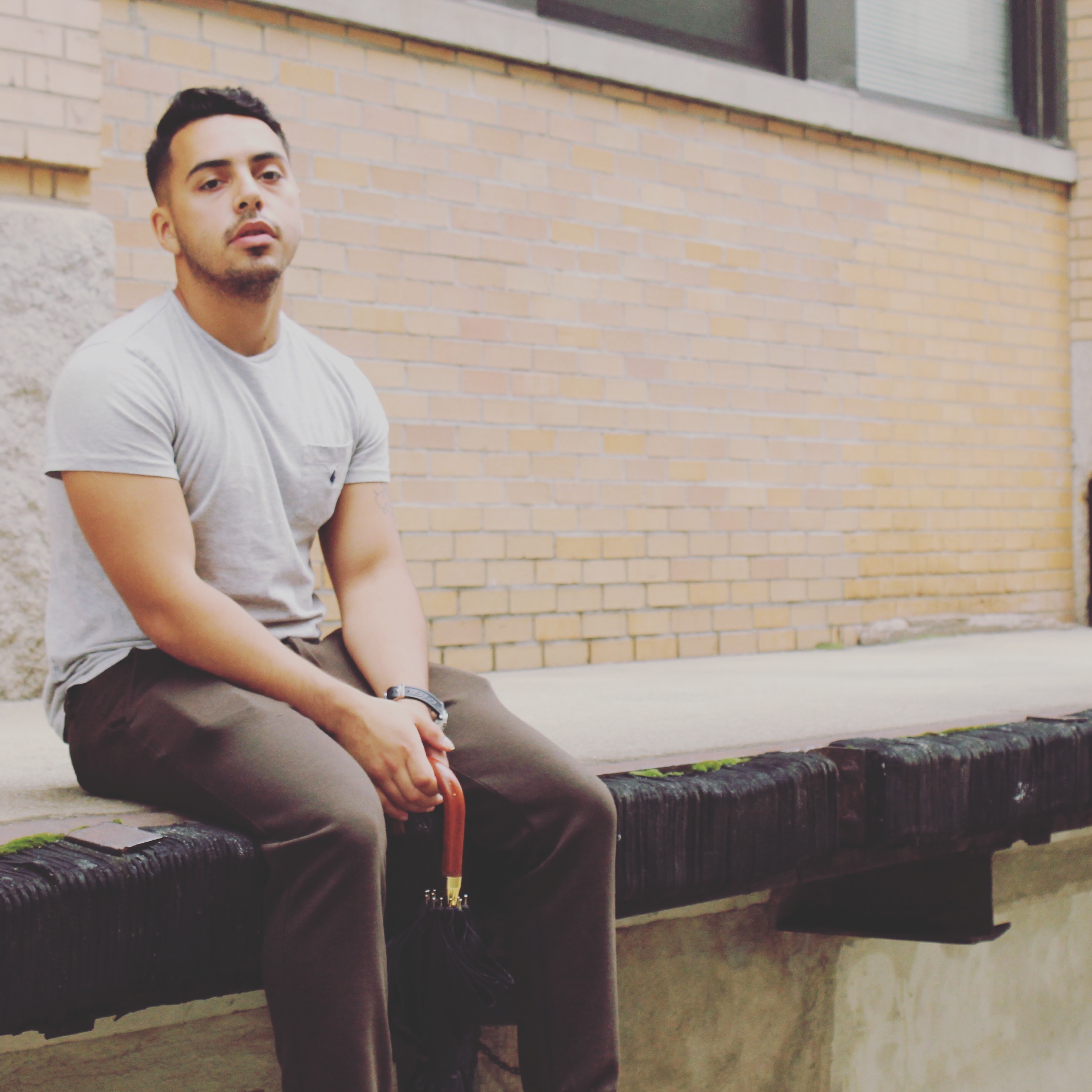 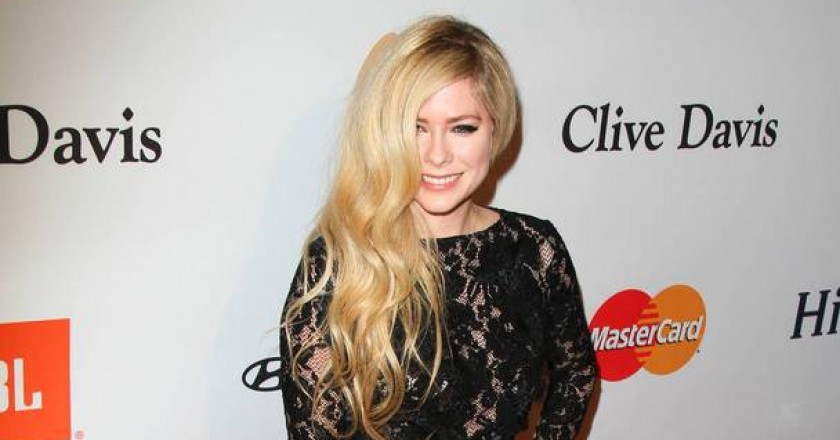 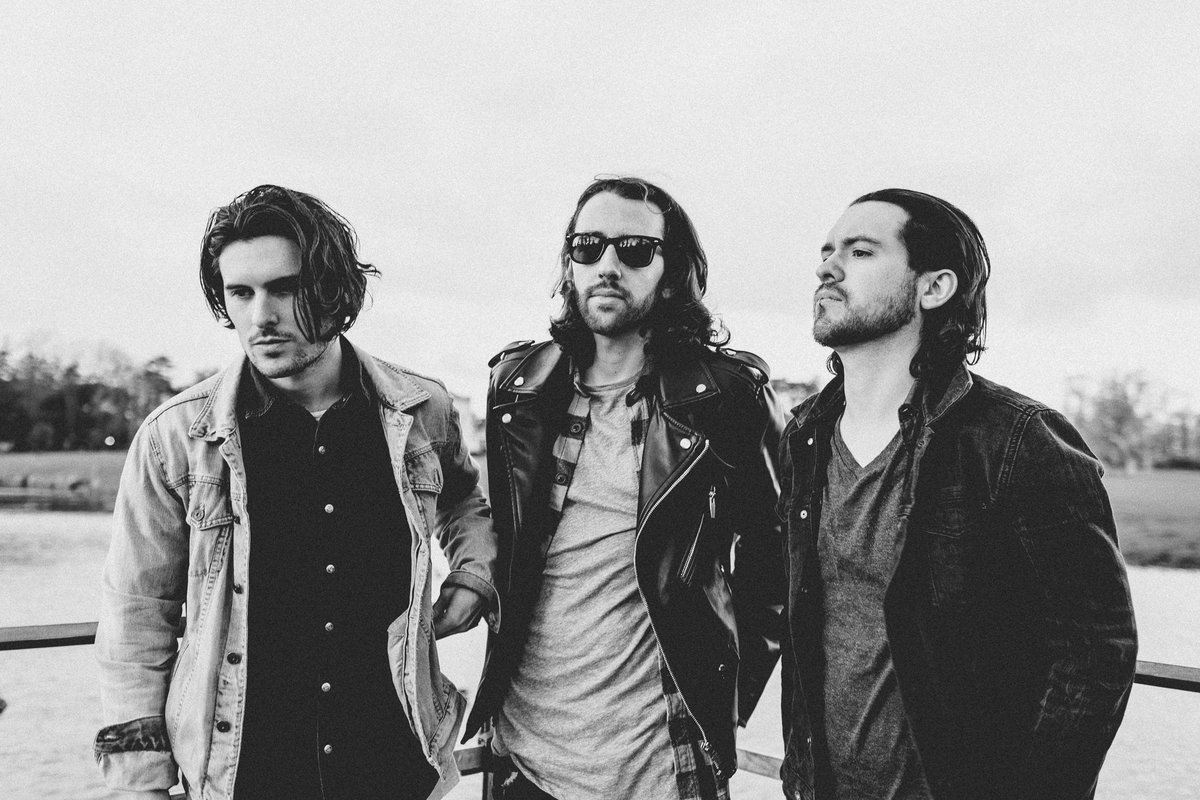