‘The Man From U.N.C.L.E’ – James Bond Without Charm | Film Review

‘The Man From U.N.C.L.E’ – James Bond Without Charm | Film Review 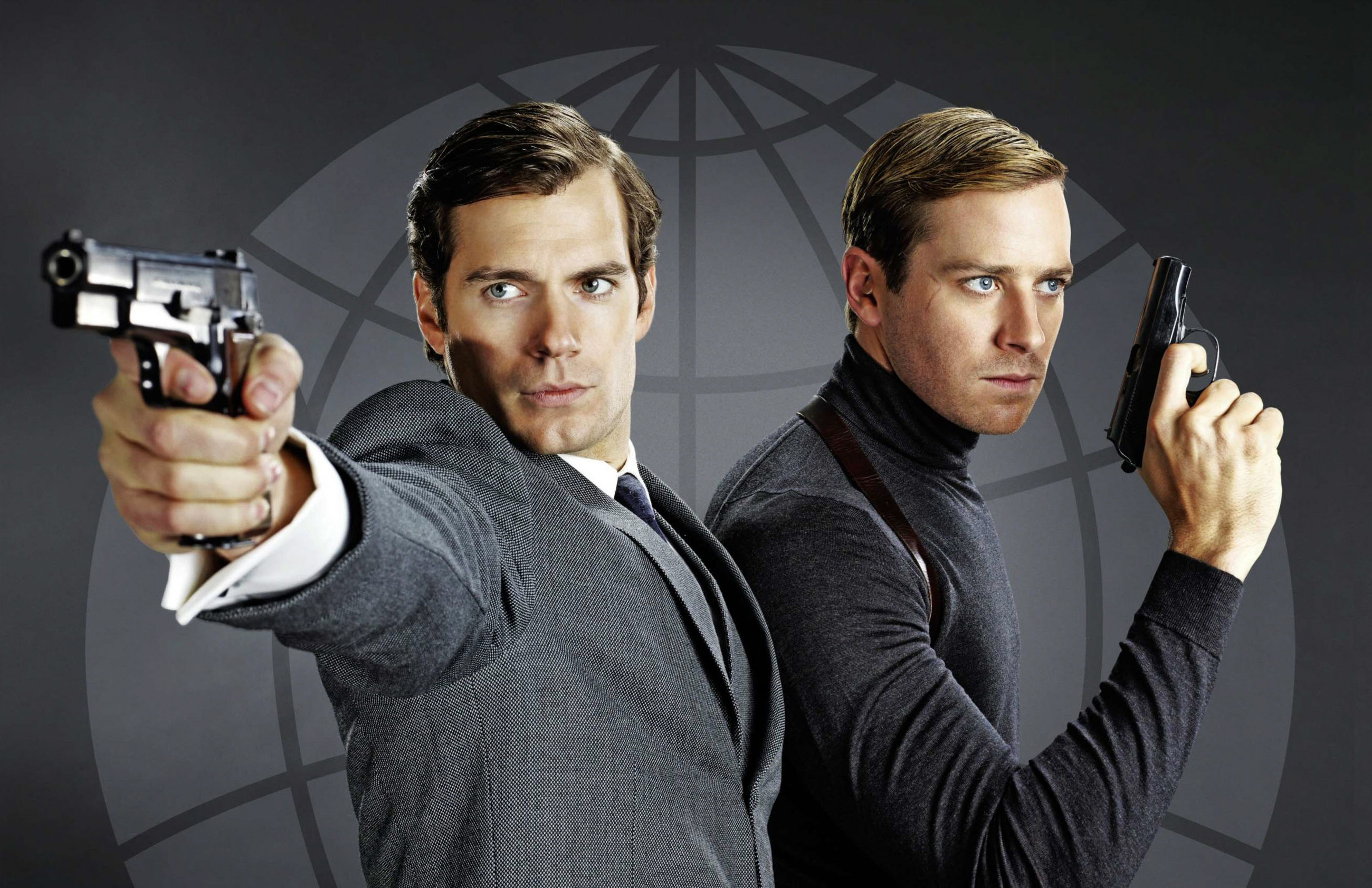 I am sure there are millions of fans out there that will love this rehashed version of the TV show from the sixties, I am afraid I’m not one of them, the film is well made and some of the action scenes are entertaining. Director Guy Ritchie’s biggest problem is the lack of charm delivered from his script and more importantly from his cast. The cast includes Henry Cavill (The recent Superman) who tries his best to be more suave than James Bond, the end result creates a cold character who everyone fails to connect with, including the audience.

If you haven’t yet seen The Man From U.N.C.L.E below is the official trailer.