The Square are a 7-man Grime crew hailing from Lewisham, South London and are fronted by the much hyped MC and producer, Novelist. They’ve been making major waves in the Grime scene recently and look to capitalize on this success with their new music video for debut single “Pengaleng” featuring some amusing club antics, indoor sunglasses and several adorable matching outfits. These guys are incredibly talented for their age (ranging between 17 and 20) with seemingly inexhaustable charm, energy and charisma. Are they the future of Grime, which appears to be witnessing a new wave revival? Watch below, decide for yourself and download their debut mixtape, The Formula here. 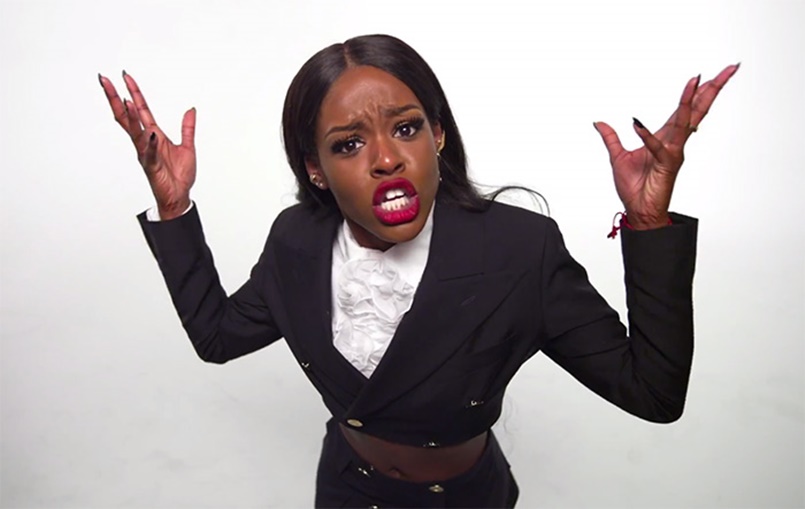 Read More
“I REALLY want Donald Trump to win the election”. This is how Azealia Banks began a series… 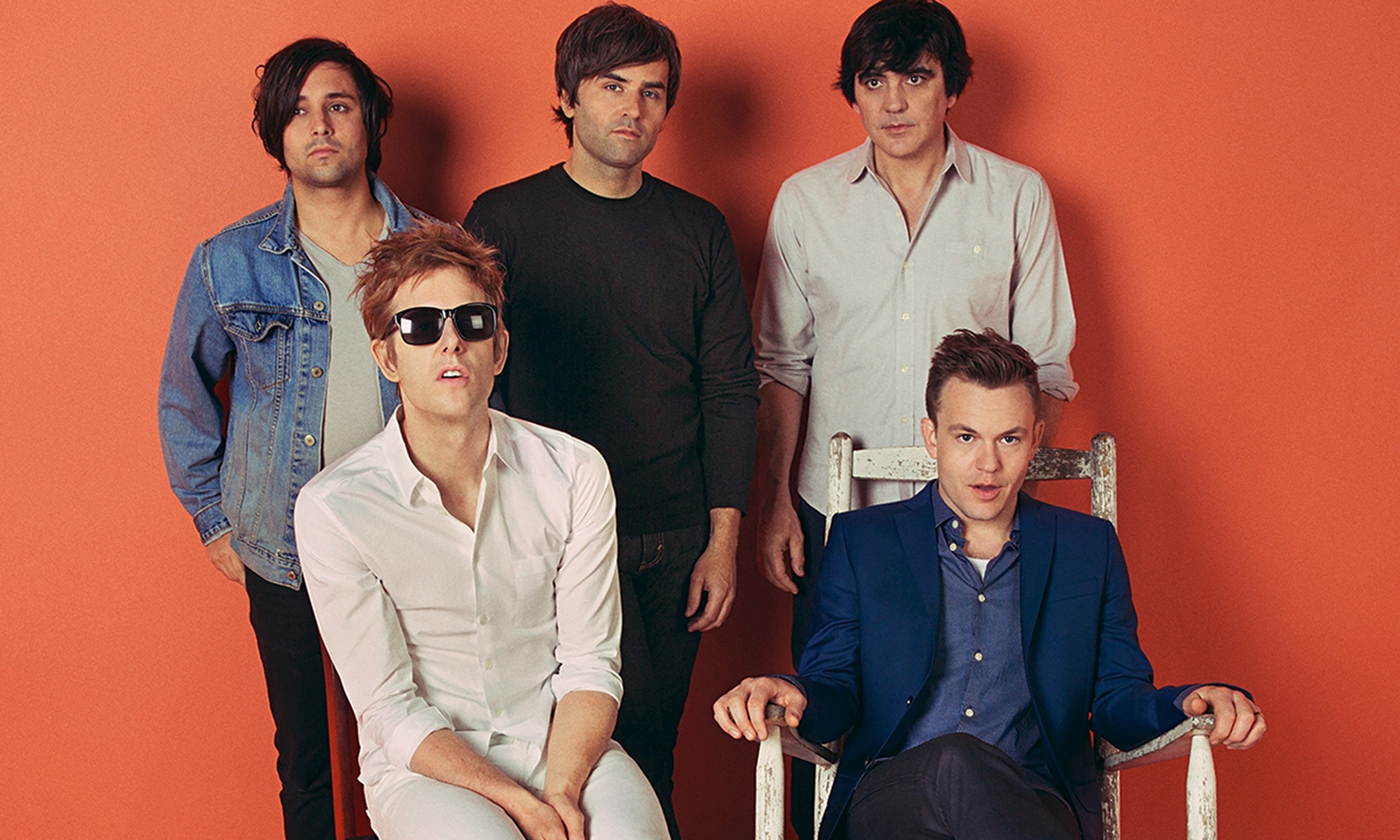 Read More
To celebrate what would have been John Lennon’s 75th birthday this year, a concert was put on… 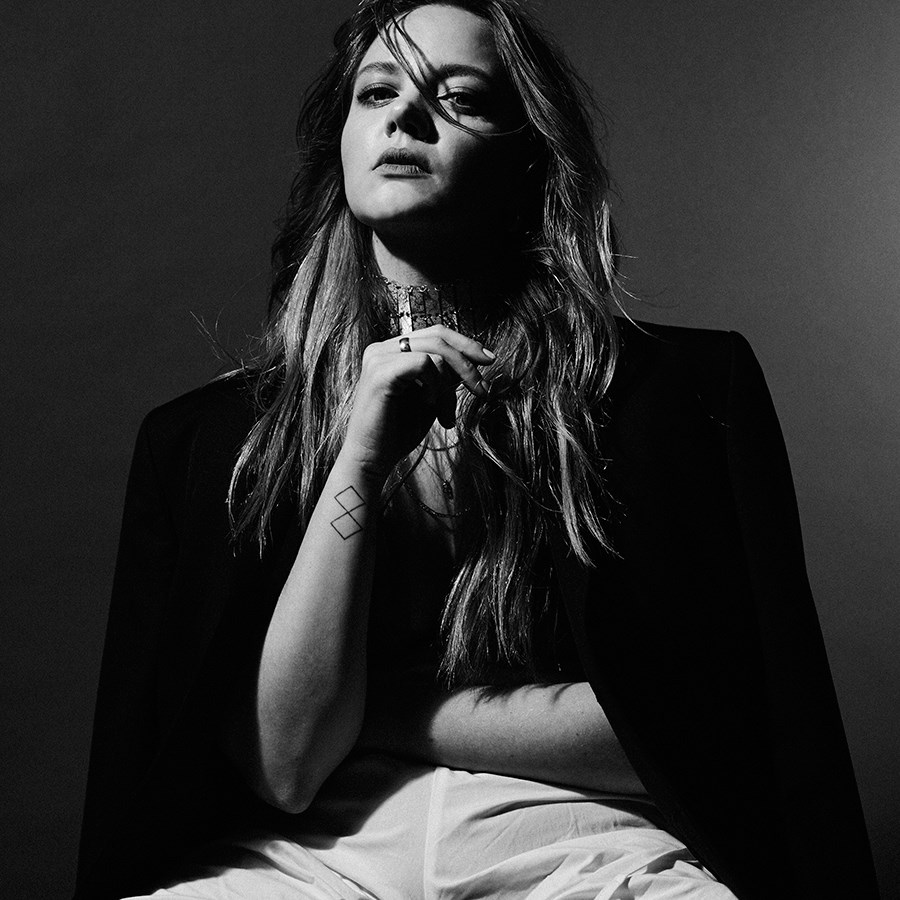 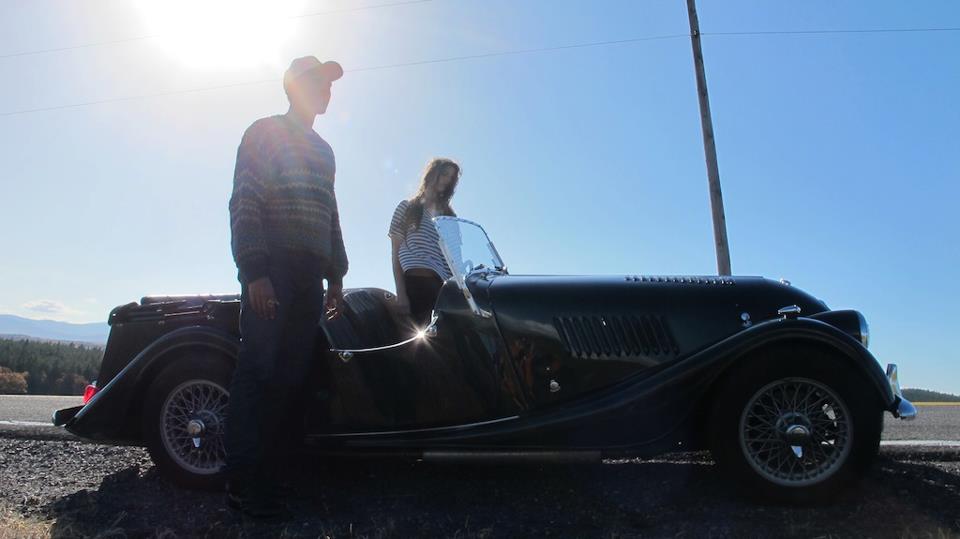 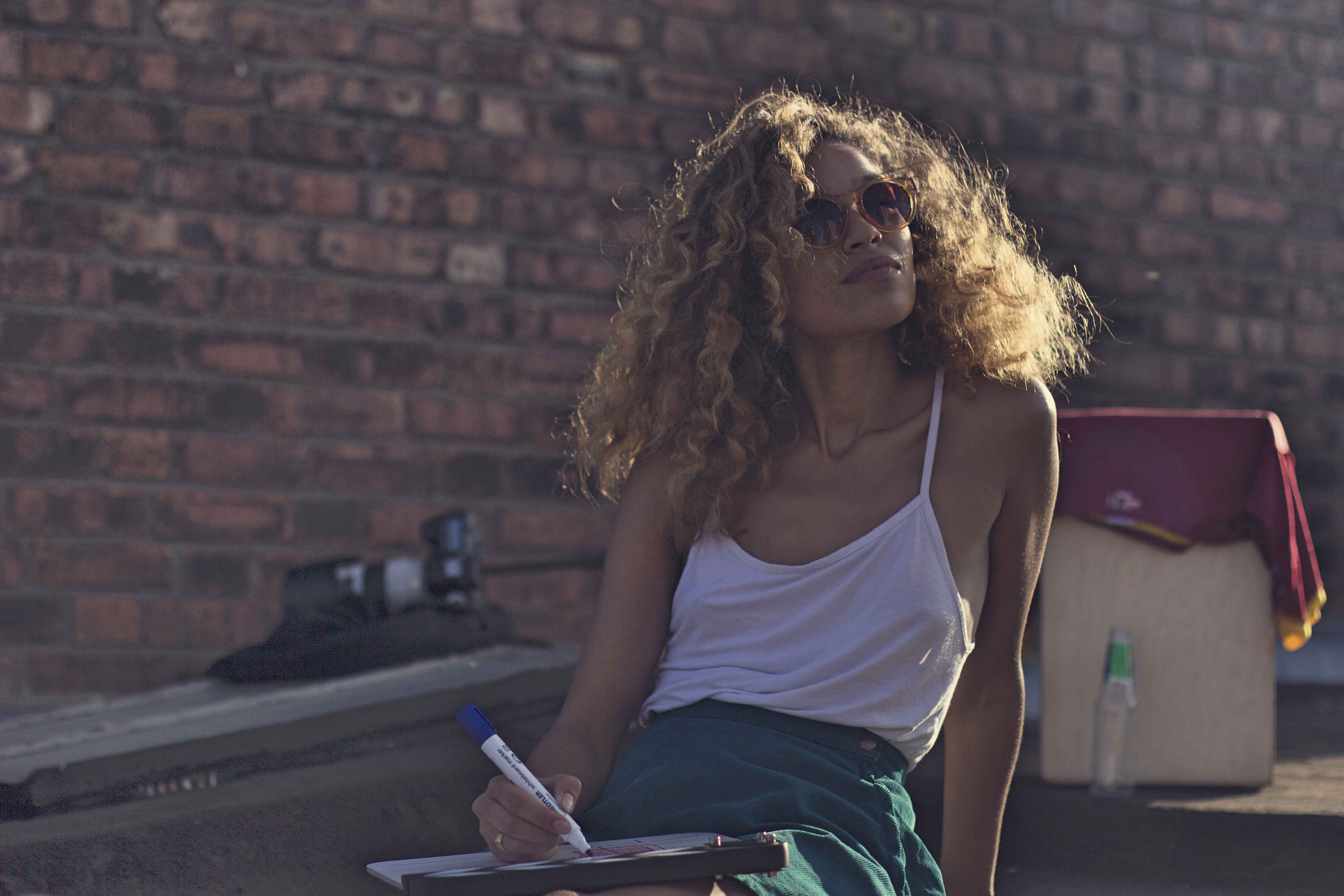