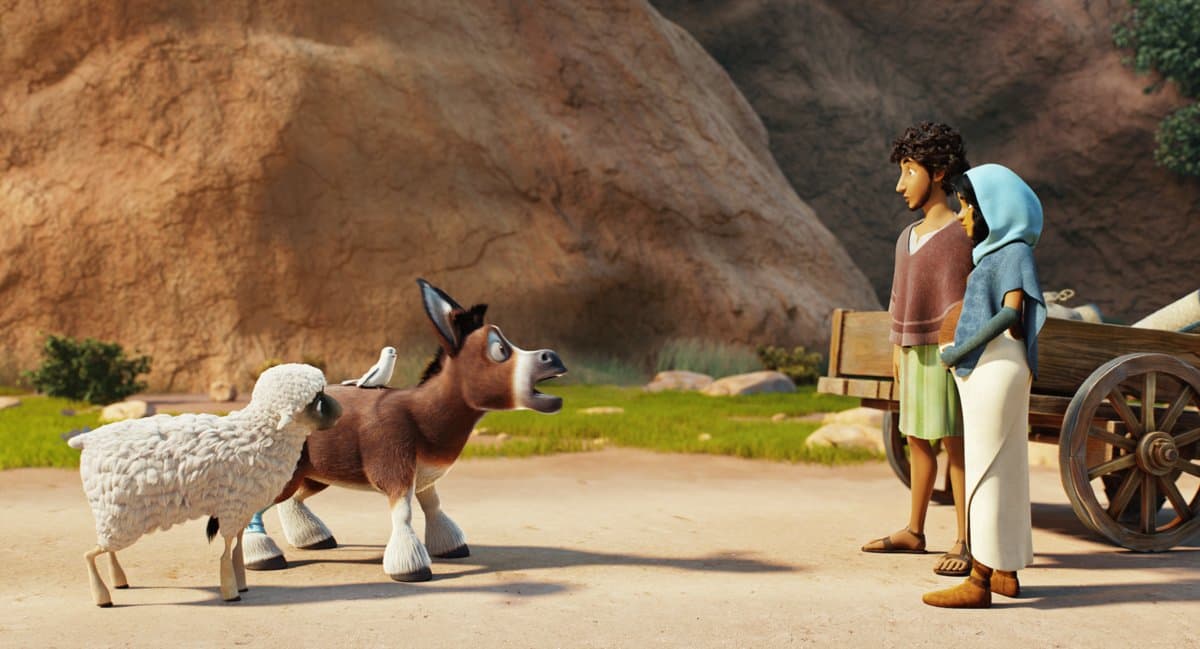 The Star is a 2017 animation that is starring Steven Yeun, Gina Rodriguez, Zachary Levi, Keegan-Michael Key and Kelly Clarkson. It is directed by Timothy Reckart (known for  Head Over Heels and Anomalisa). I have a feeling that this will be a hit success among young people, especially children. The cast is really good as well.

A synopsis for this film reads: “In Sony Pictures Animation’s The Star, a small but brave donkey named Bo yearns for a life beyond his daily grind at the village mill. One day he finds the courage to break free, and finally goes on the adventure of his dreams.

On his journey, he teams up with Ruth, a lovable sheep who has lost her flock and Dave, a dove with lofty aspirations. Along with three wisecracking camels and some eccentric stable animals, Bo and his new friends follow the Star and become accidental heroes in the greatest story ever told – the first Christmas”.

The Star hits UK cinemas on November 24. In anticipation of its release, watch below a new clip from the film, titled ‘Charades’: