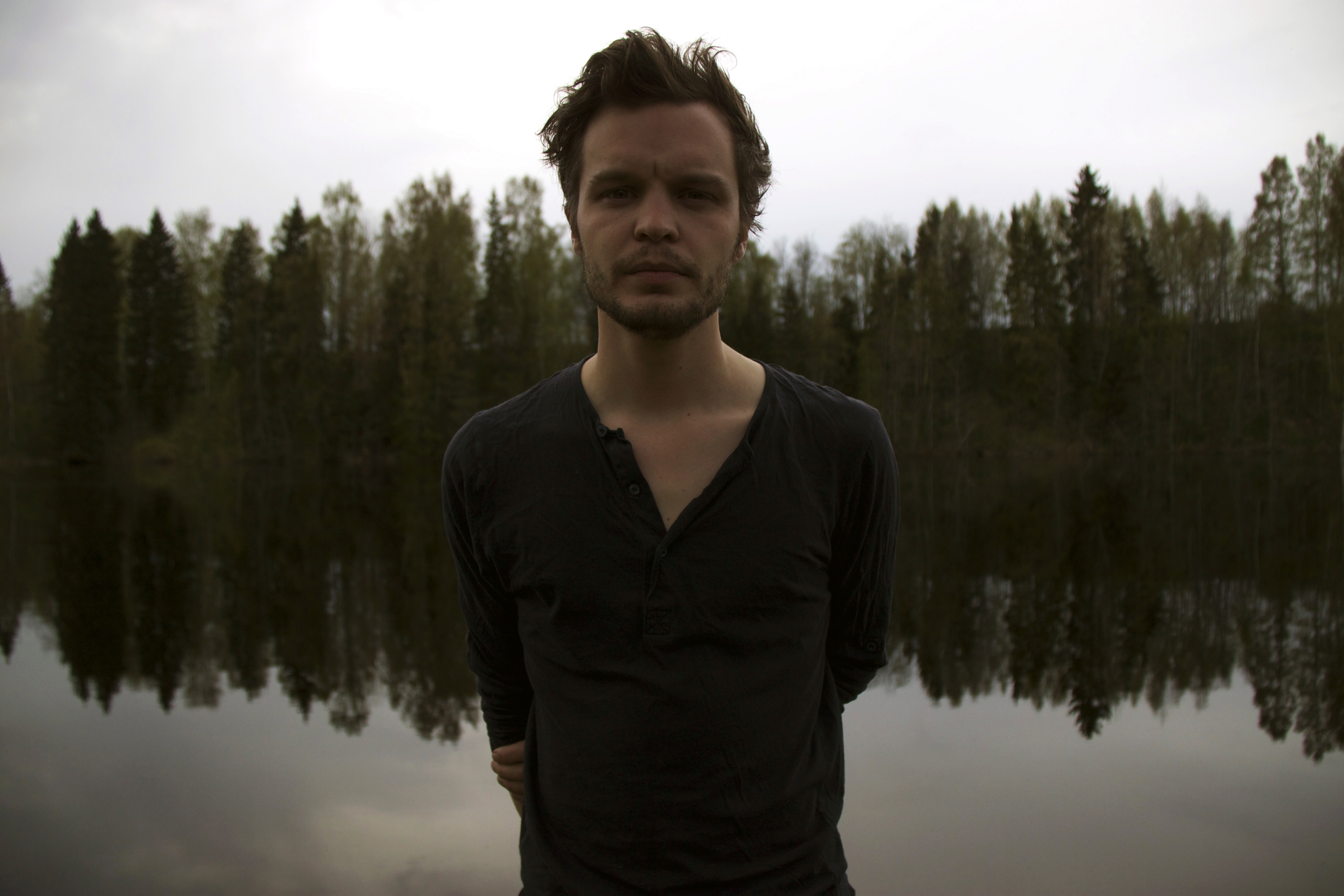 The Tallest Man on Earth, aka Kristian Matsson (aka the guy who does sweet open tune string picking) has announced his first studio album since 2012’s There’s No Leaving Now, it’s called Dark Bird Is Home. The album trailer acts as an effective precursor to what I expect will be a mixture of themes touching upon loneliness, hope, solace and dreams. You can watch the album trailer below, the new album comes out on the 12th of May via Dead Oceans, and you can pre-order the album here.

Florence And The Machine - How Big, How Blue, How Beautiful | New Music 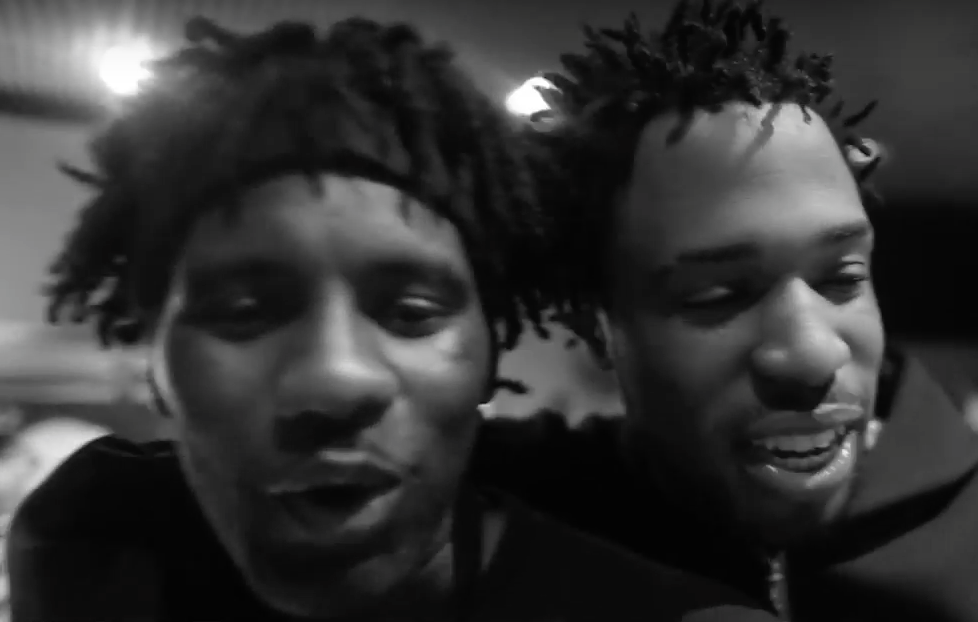 Read More
Over the weekend, North London lyricists Wretch 32 and Avelino announced on BBC Radio 1Xtra that they… 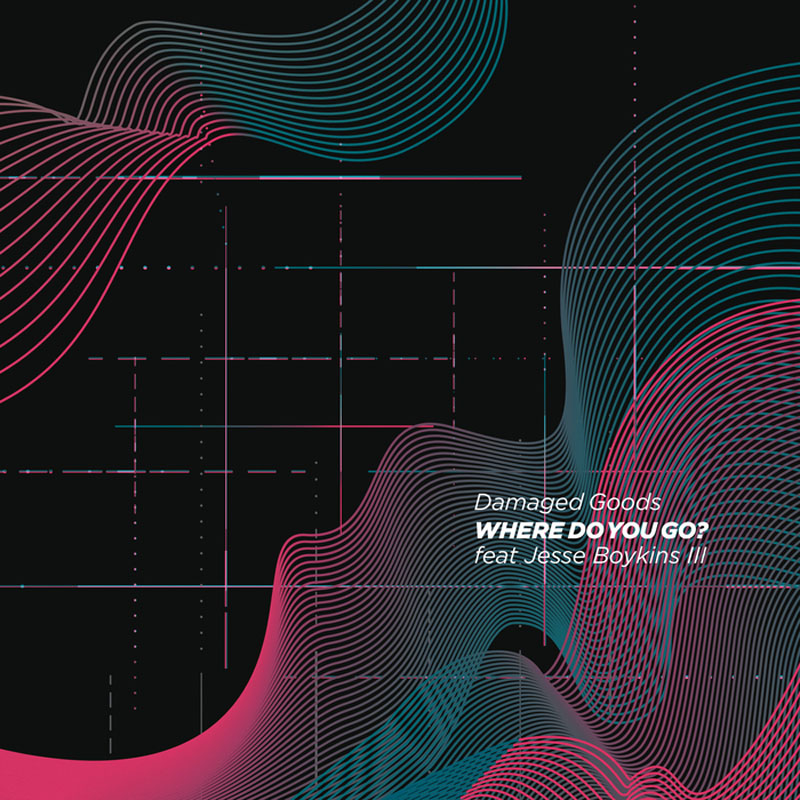 Read More
Damaged Goods, who is a Miami based music artist, has a new release on his Soundcloud page,… 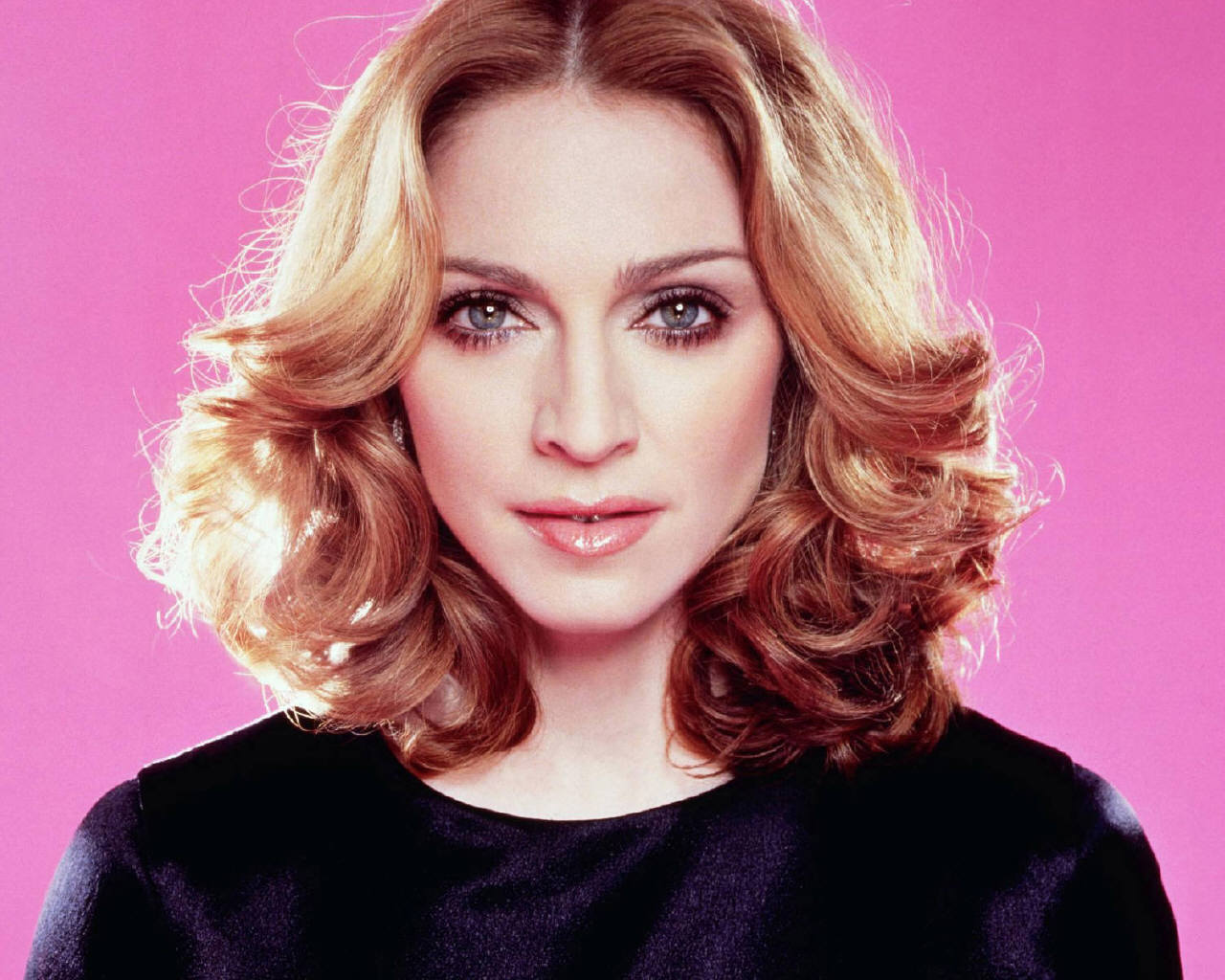 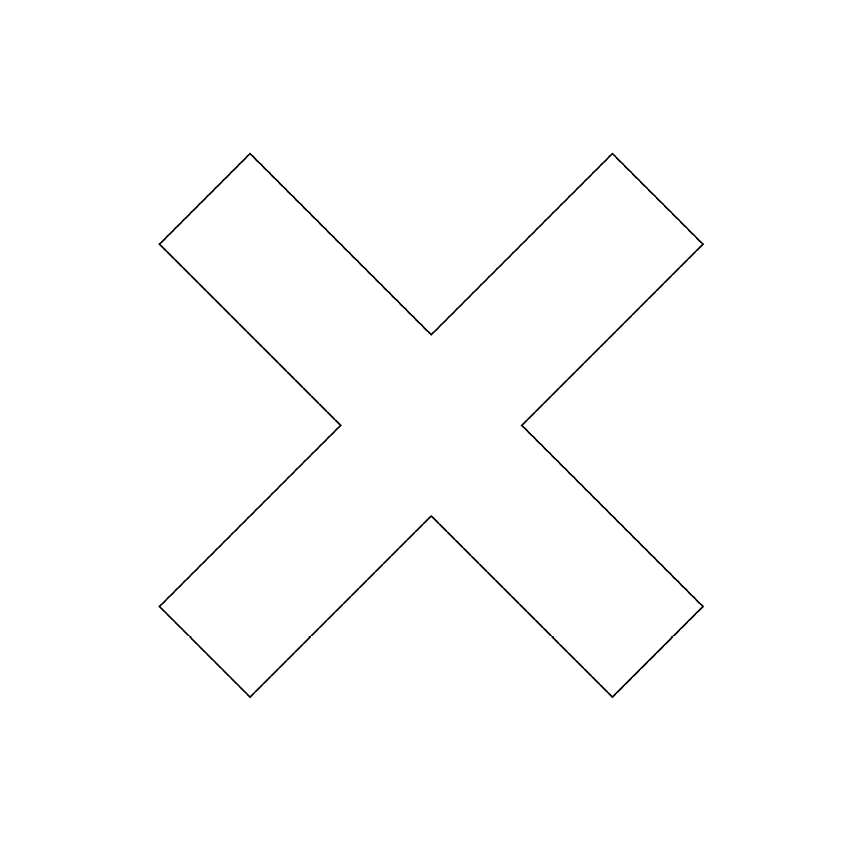 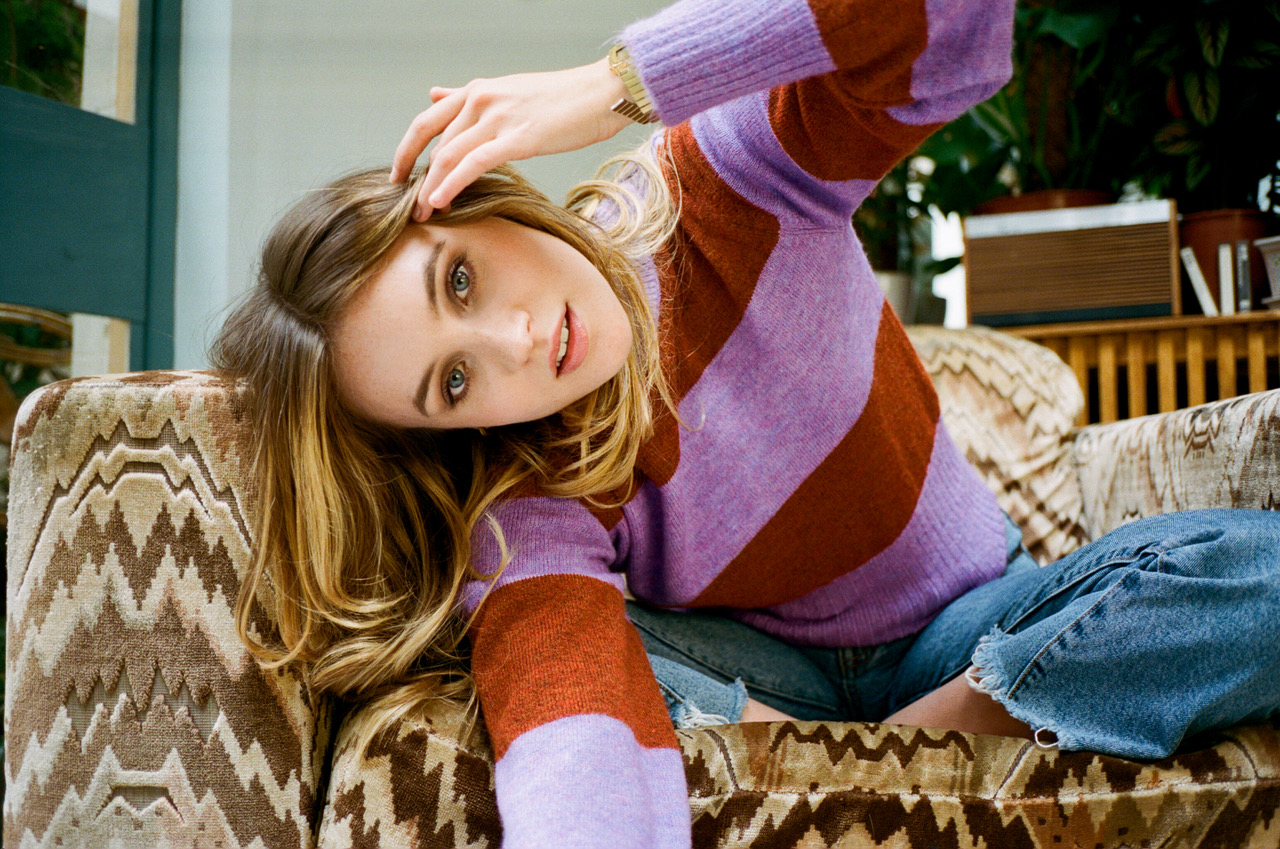 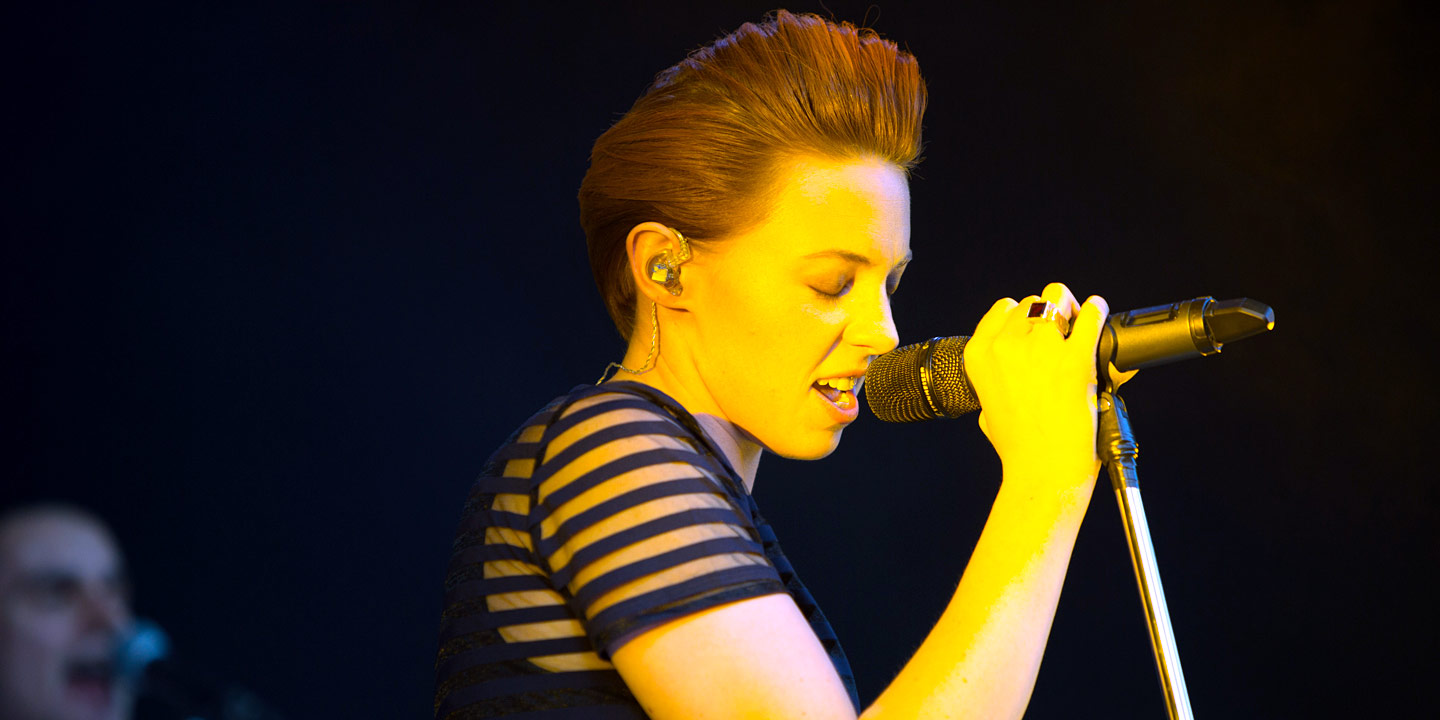