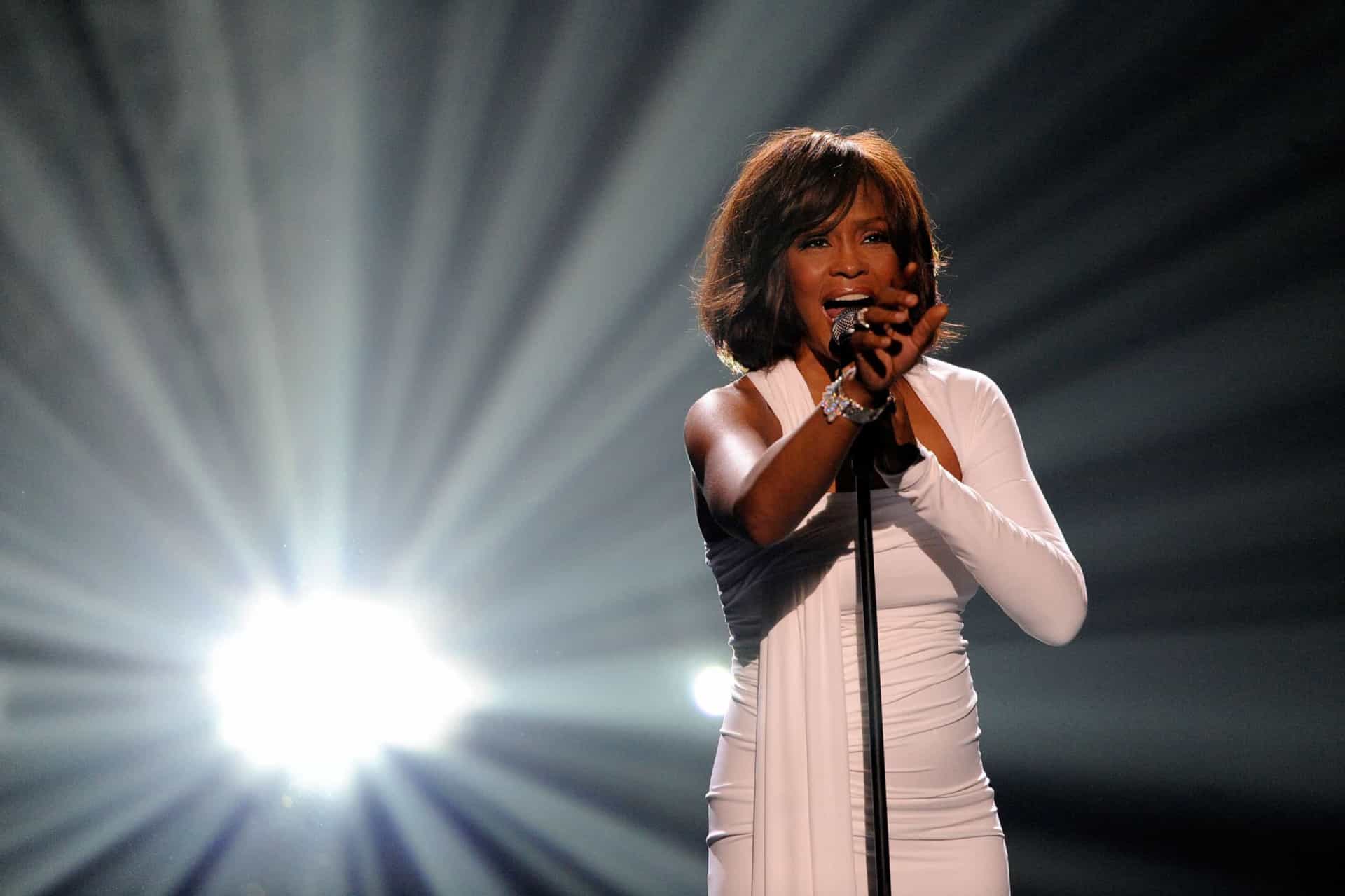 Even though one of the greatest pop stars Whitney Houston has passed away, thanks to new technology, she is set to be reborn on tour.

Indeed, it has been confirmed that the Whitney Houston hologram, which have been in development for years, is now ready to perform, thanks to Base Entertainment, who have worked on hologram productions for other deceased artists including Amy Winehouse.

Entitled An Evening With Whitney: The Whitney Houston Hologram Tour, the show will runs from February 27 to March 10 across the UK.

How does it work? It’ll be almost like a real concert with an original live band of the singer, featuring dancers and back-up singers, such as her brother Gary. All of this will be combined with a lifelike projection of the singer in front of a live audience.

Even more crazy, the hologram is set to perform digitally remastered arrangements of her classic songs, including hits like “I Wanna Dance With Somebody” and “The Greatest Love of All”.

Holograms based on legacy stars is a rising trend in the world of live music. A Tupac Shakur hologram was used for the 2012 edition of Coachella, which rapped on stage alongside Snoop Dogg. Reportedly, a lot more of these kinds of shows are in the works.

An Evening With Whitney: The Whitney Houston Hologram Tour will run for eleven dates, as listed below:

Tickets go on sale from this Friday, 20 September, find out more here. 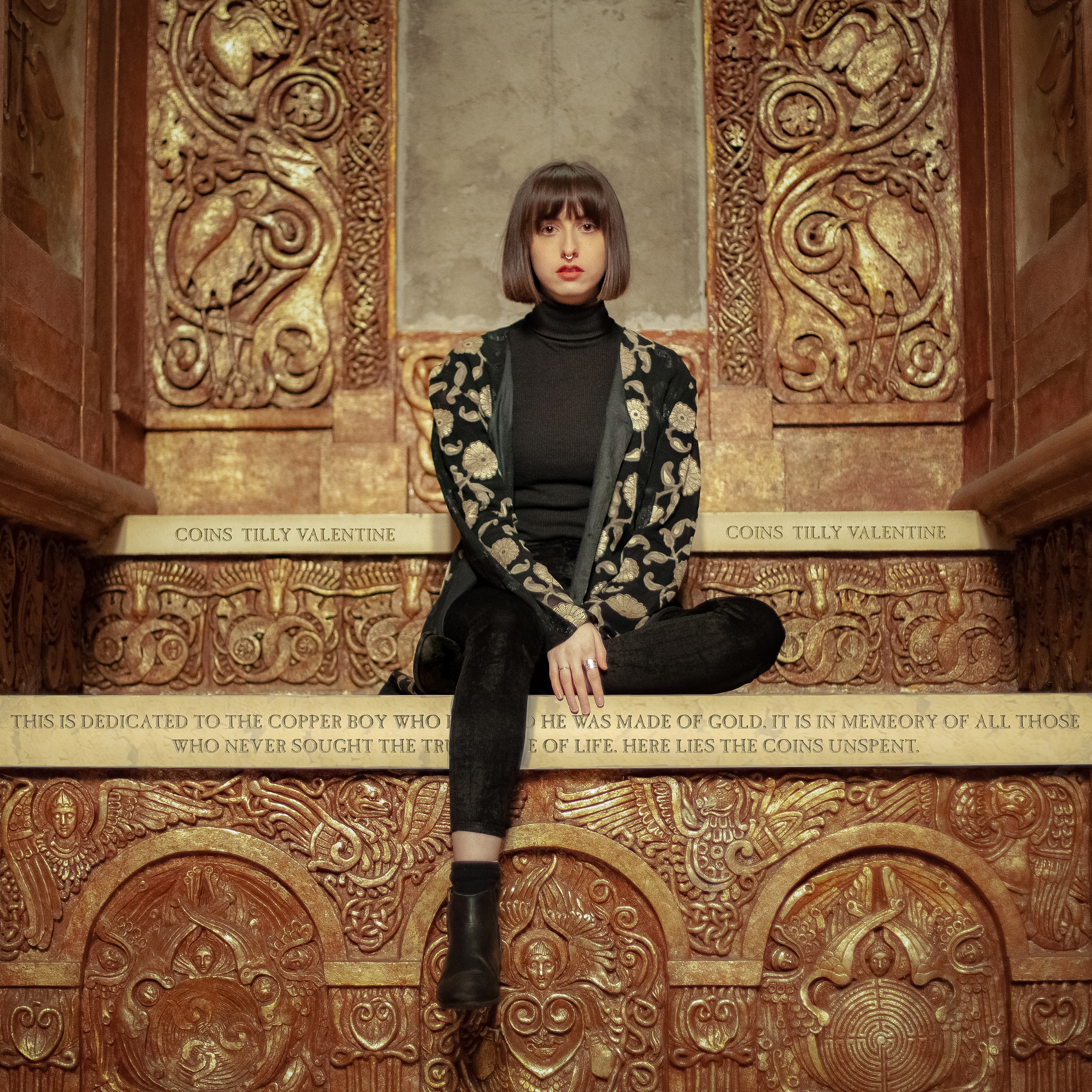 Read More
Combining the smooth sounds of Tom Misch, with trip-hop, jazz and R&B blazoned across the production, the… 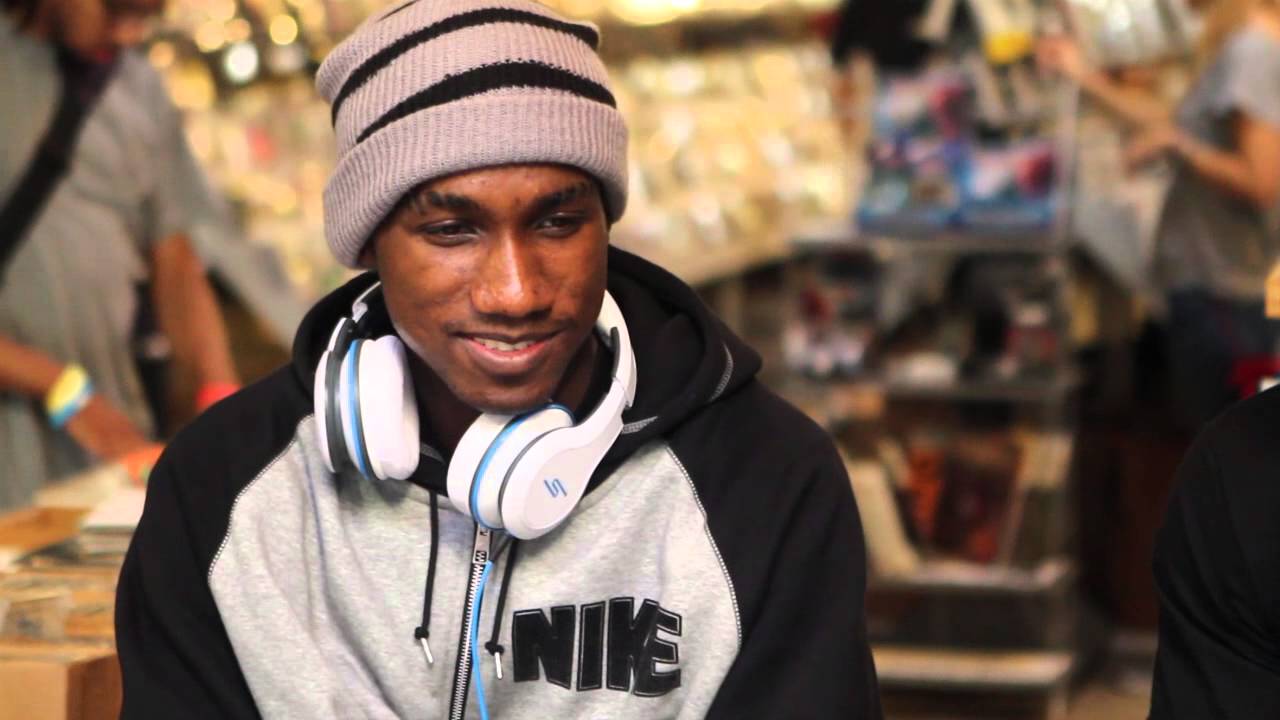 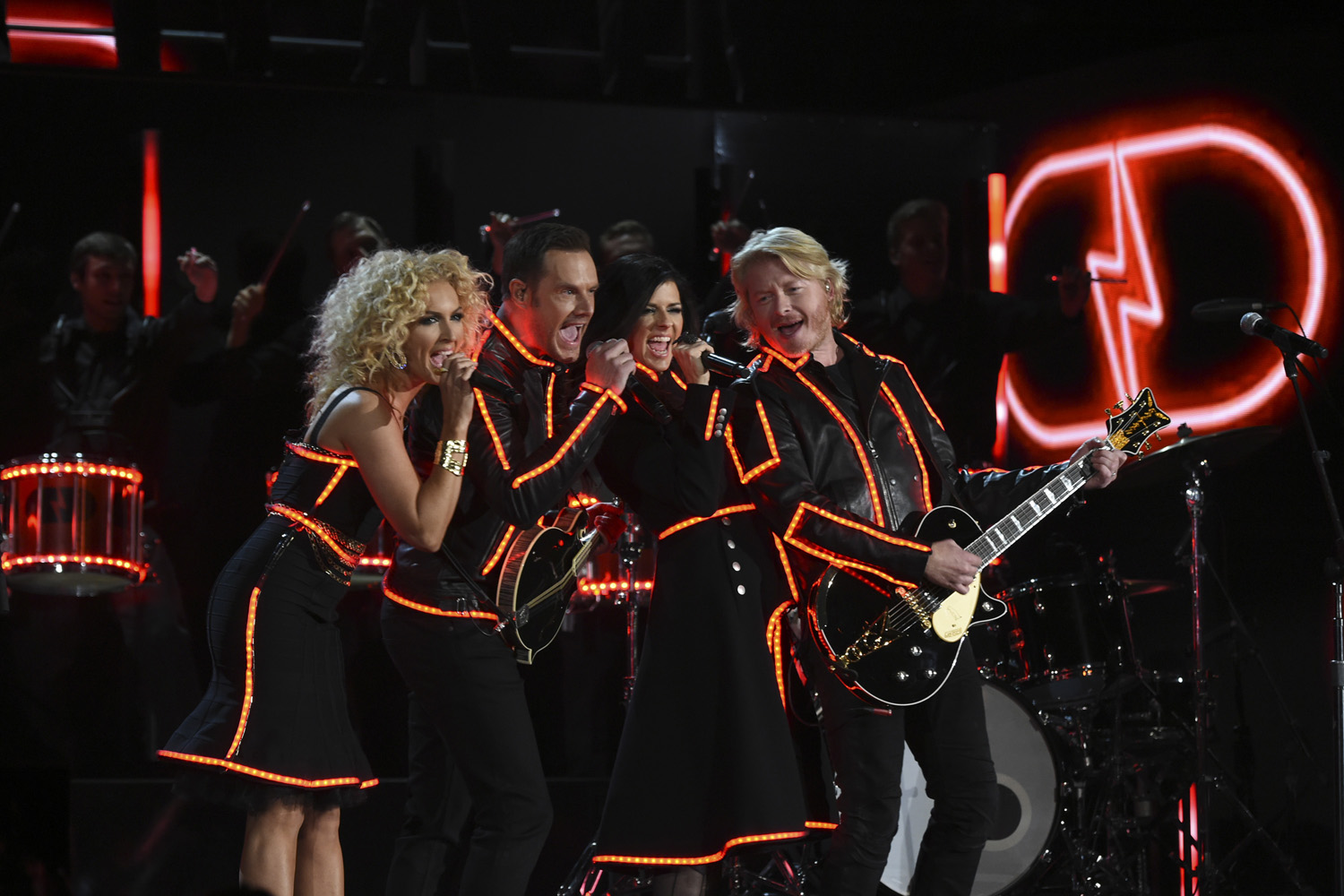 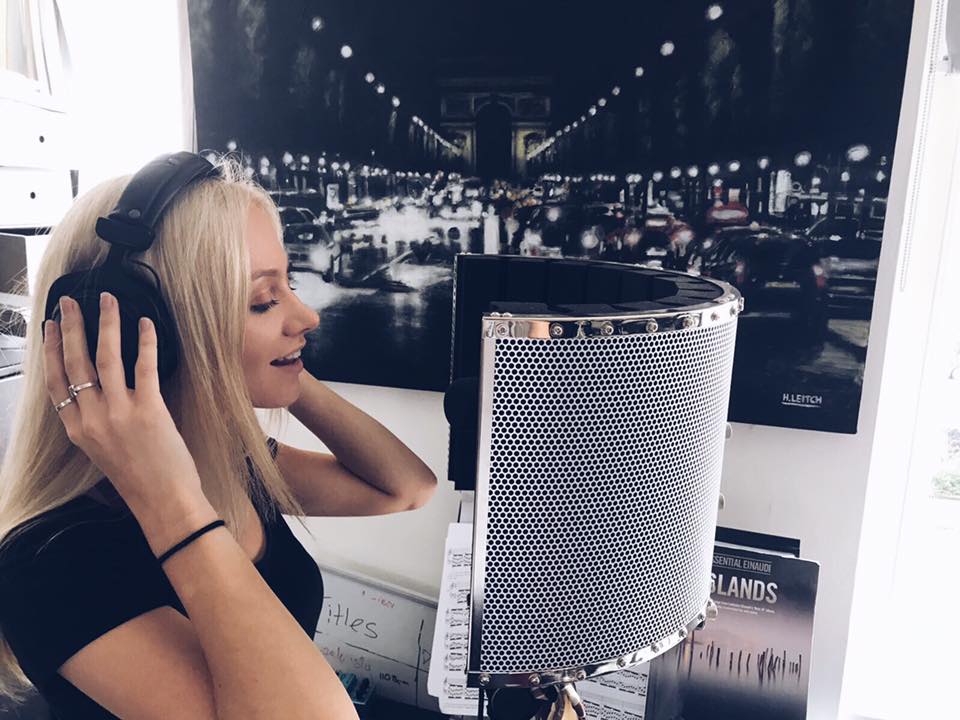 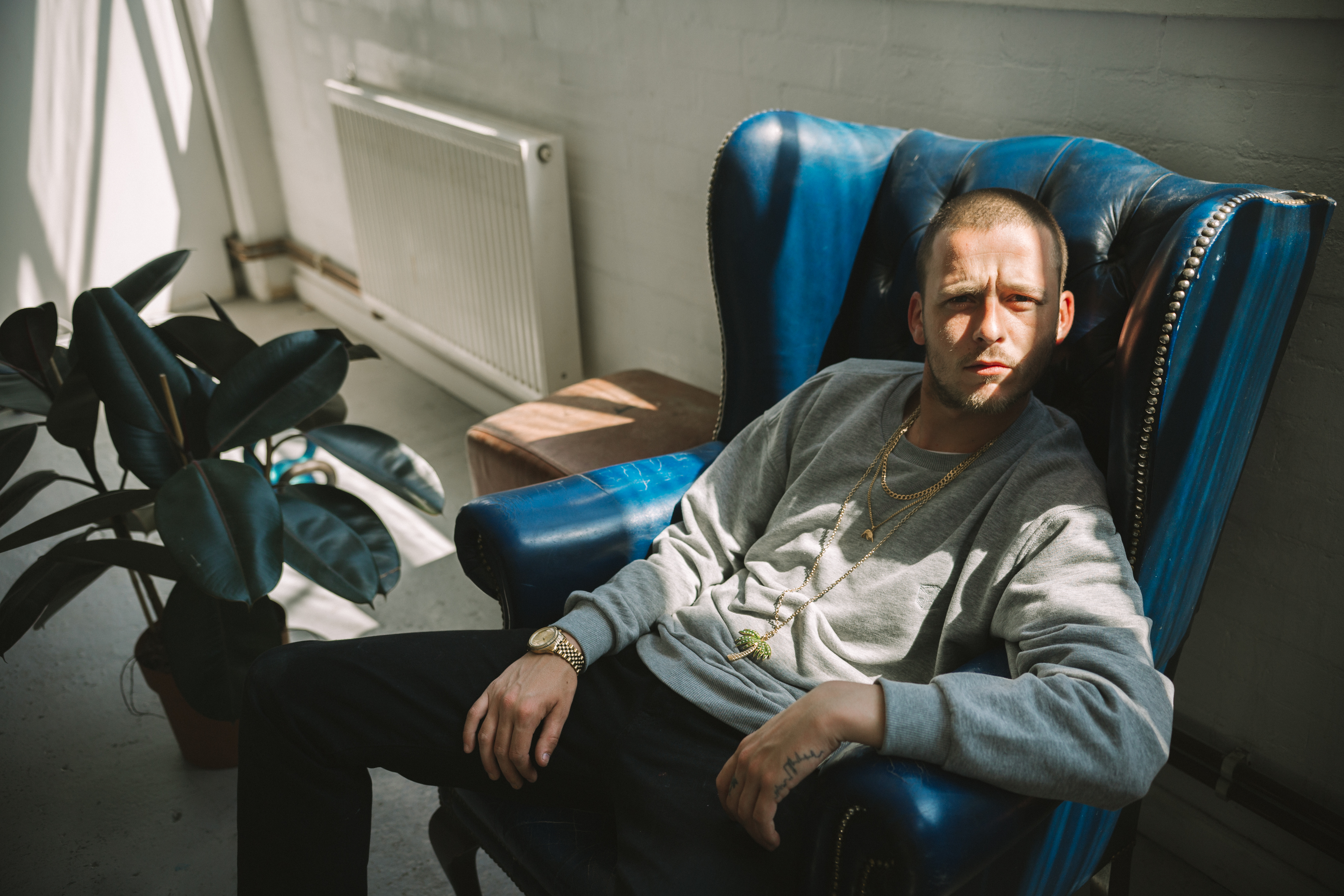