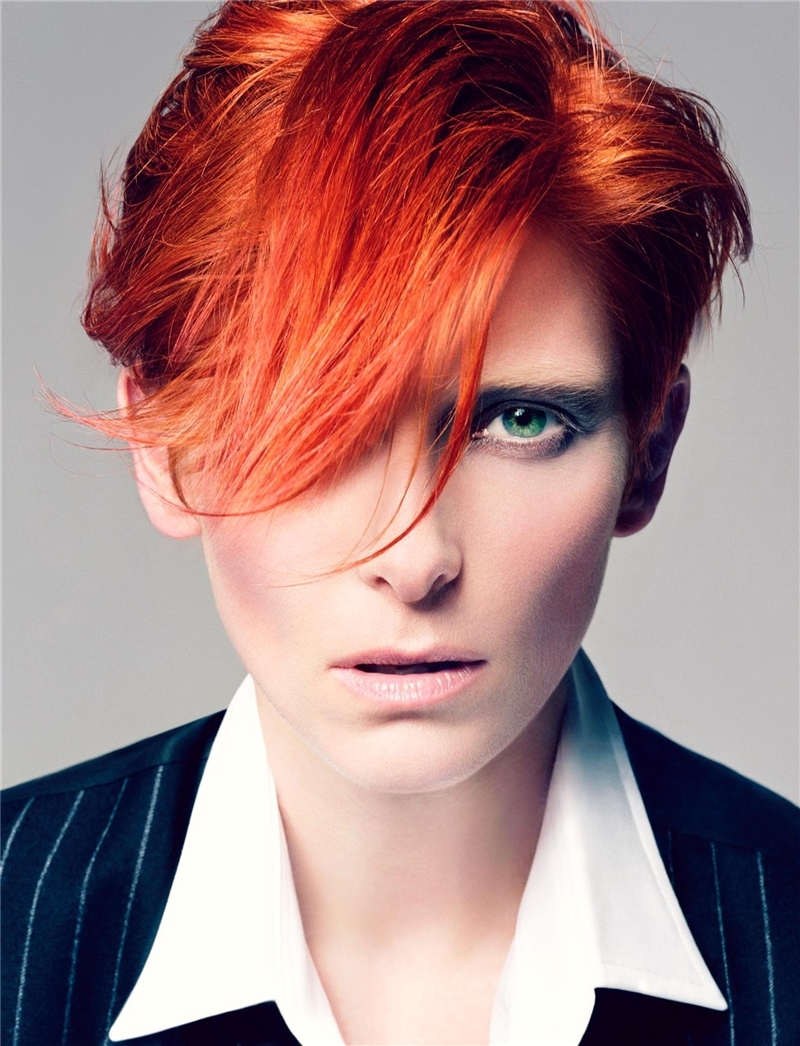 For many, David Bowie’s death last Sunday (January 10) has left a gaping hole in their lives; and although it may be too soon to talk about filming a biopic of his extraordinary life, there’s speculation that this cultural icon will inevitably be immortalised on the big screen sometime soon. How do you go about casting a Bowie biopic, though, when the great man himself was so distinctive and enigmatic? Step forward, distinctive and enigmatic actress Tilda Swinton to play the lead.

Although a spokesperson for Swinton has denied her involvement in any such project, if Swinton were to portray Bowie, this would be inspired casting. Her strikingly androgynous looks are very reminiscent of a young Bowie, and she previously featured in his music video for “The Stars (Are Out Tonight)” so it feels like there would be some familiarity there. If not Tilda, then who else?