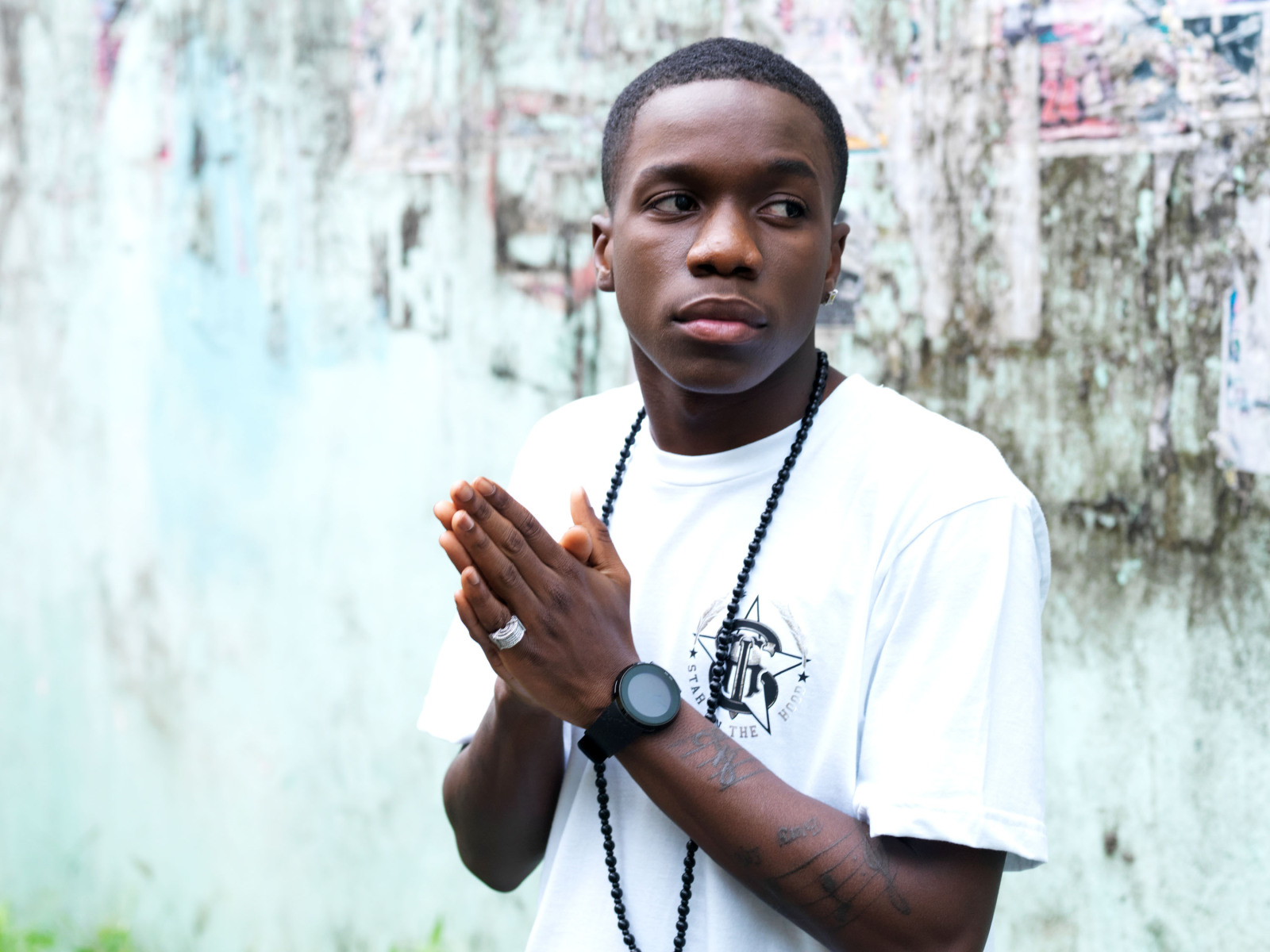 In the latest episode of MOBO Awards‘ Interview series, veteran British rapper Tinchy Stryder speaks to MOBO TV about his forthcoming new album 360 Degrees, his new single “Misunderstood”, where he has been since 2010, growing up in Bow East London, working with Giggs and JME on his new project, his favourite MOBO moments, performing “Game Over” at the MOBO awards and much more. Watch the full interview below and subscribe to MOBO TV here.