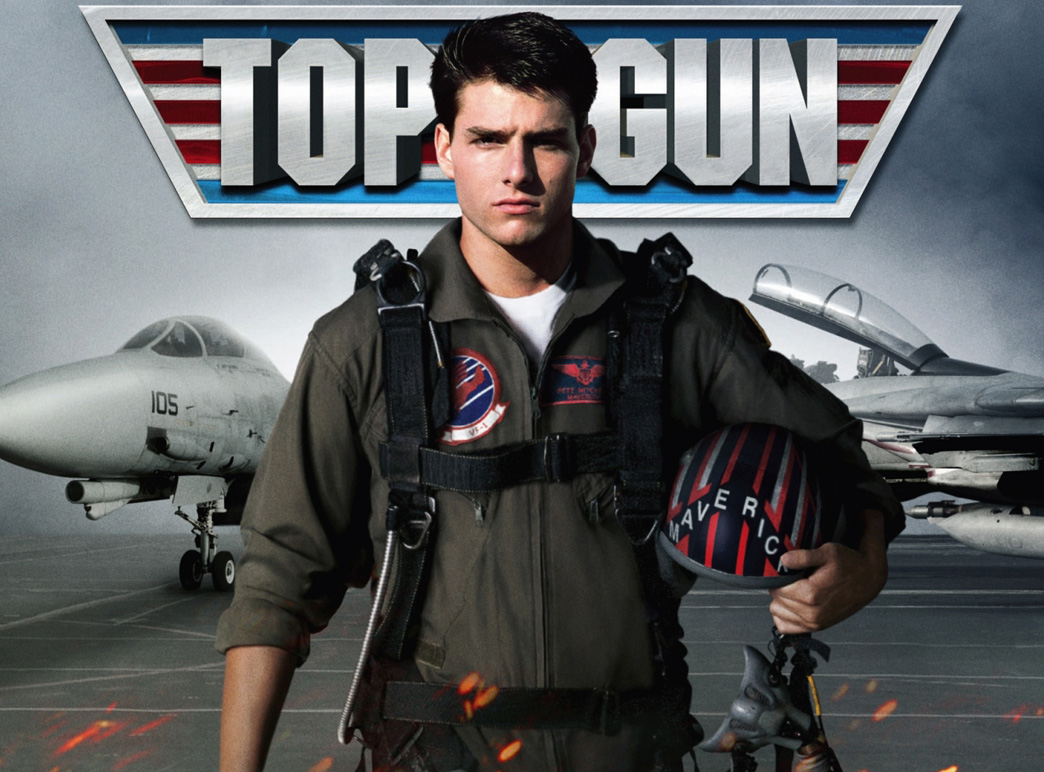 Top Gun 2 is a sequel that is one of those long-in-development projects that pops up regularly in the news cycle, rumours giving rise to hope that it will one day grace our cinemas. However, cynicism aside, if a recent meeting between Tom Cruise, and producer Jerry Bruckheimer is evidence enough, the project may be back on track to development.

Cruise was originally working on the sequel with Top Gun director Tony Scott and Christopher McQuarrie, before Peter Craig was brought in to write the script. Scott’s tragic death brought an end to the project. But if Jerry Bruckheimer’s tweets are anything to go by, it is definitely being discussed again.

“Just got back from a weekend in New Orleans to see my old friend @TomCruise and discuss a little Top Gun 2.”