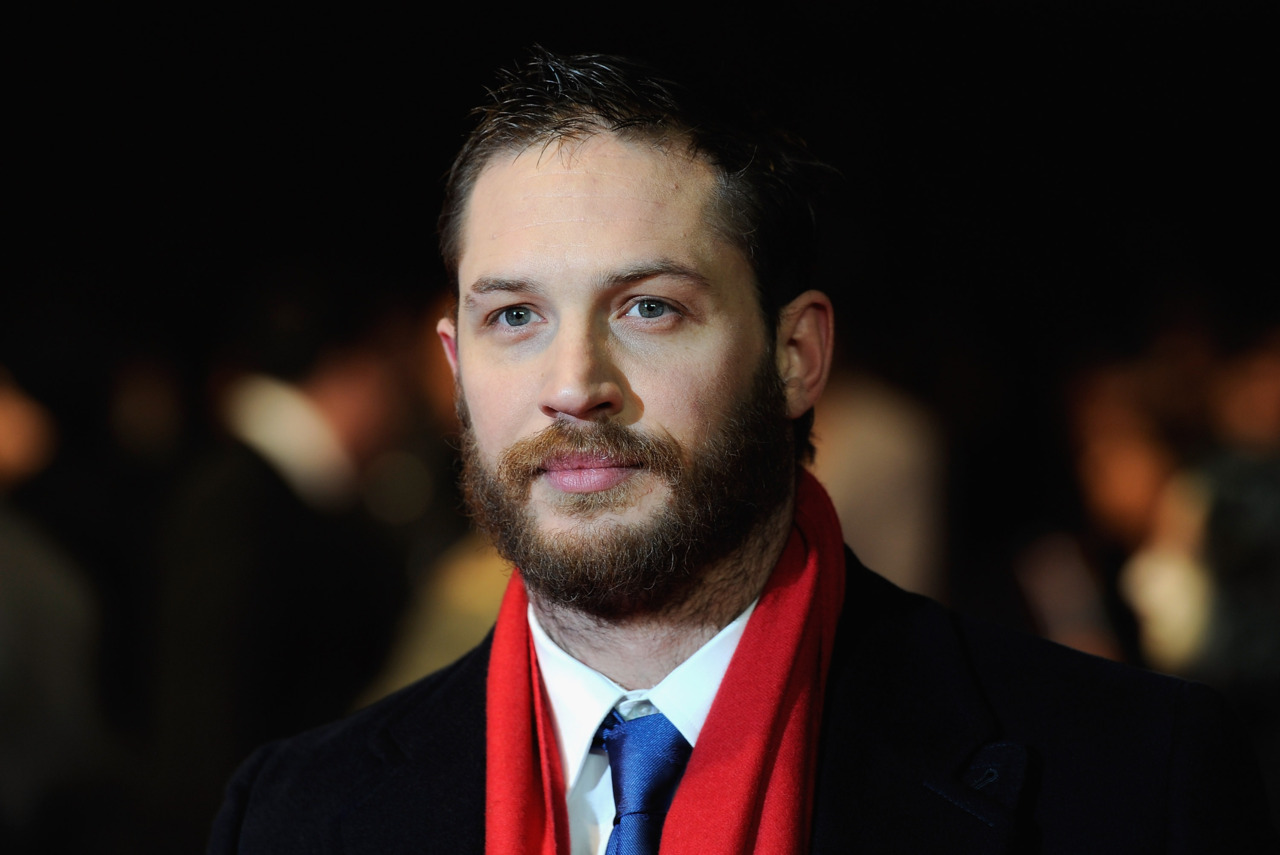 Actor Tom Hardy features in the first official images for the Kray Twins biopic Legend. The film will show the lives of the notorious East End gangsters, with Hardy playing the roles of both Ronnie and Reggie in the film. It is based on the book called The Profession of Violence written by John Pearson. It will focus on the twins close relationship as Reggie attempts to keep Ronnie under control. The cast also include Emily Browning, David Thewlis, Christopher Eccleston and Chazz Palminteri. The director of the film is Brian Helgeland and it will be in UK cinemas in 2015. 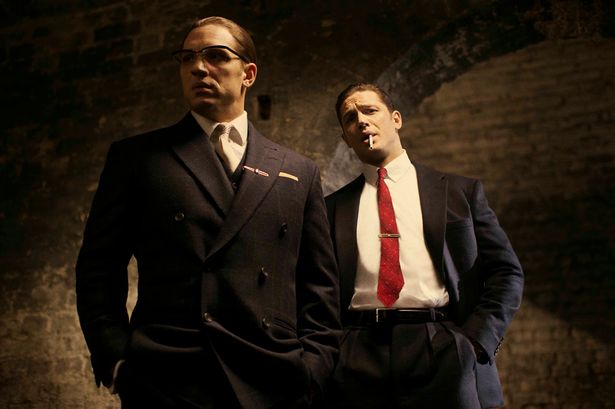 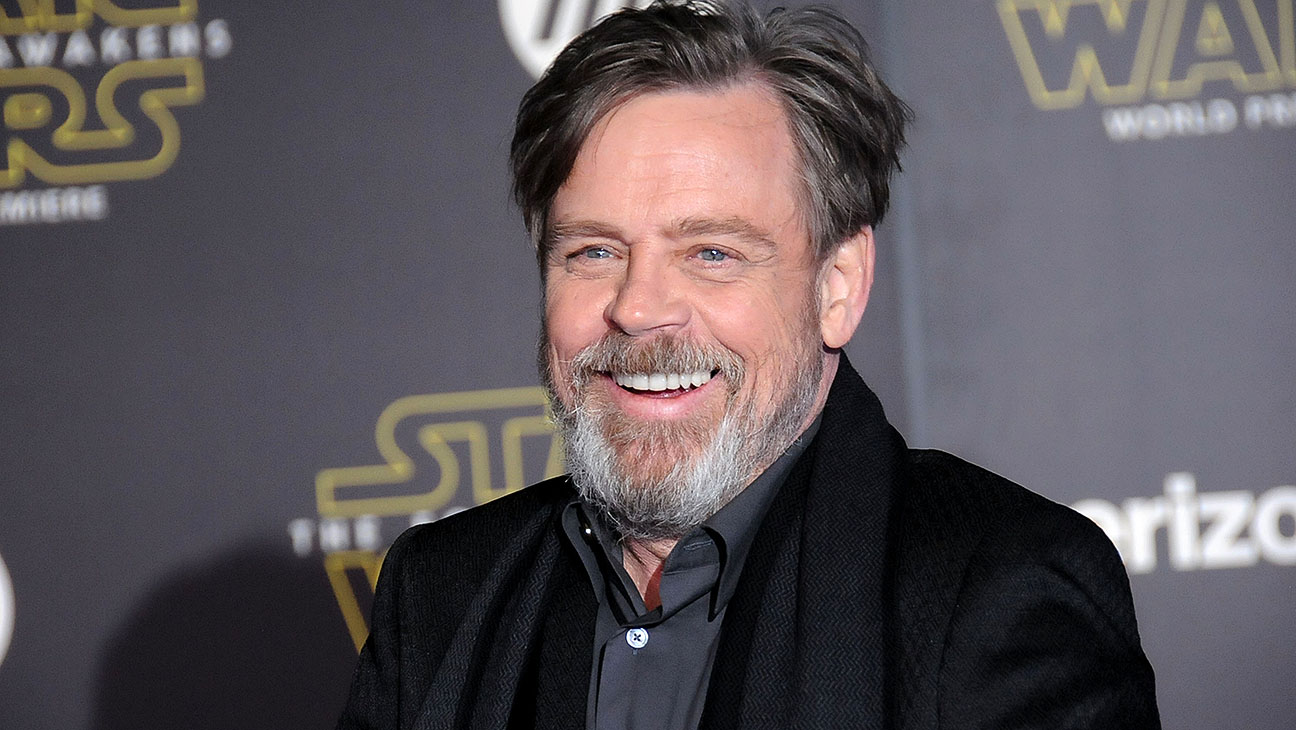 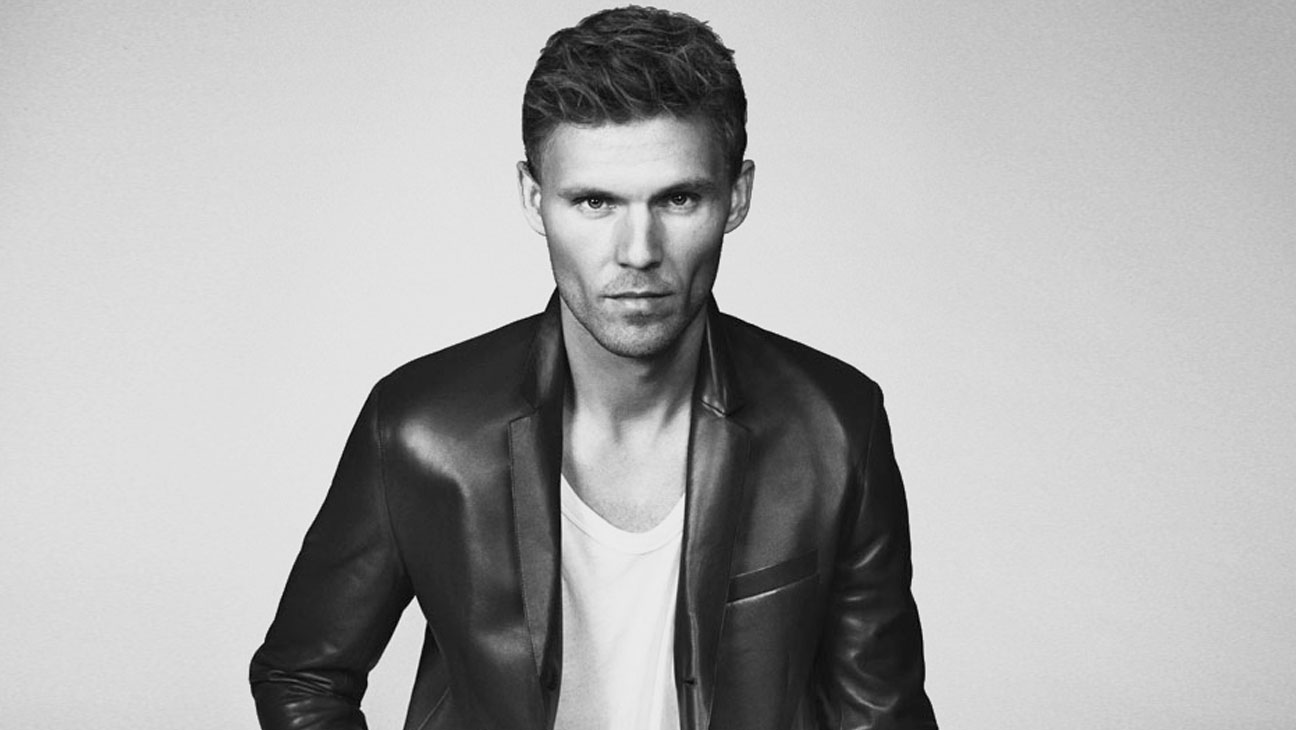 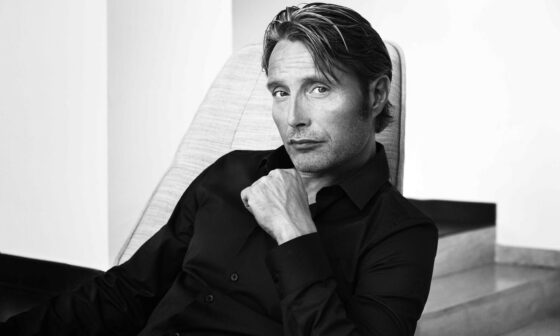 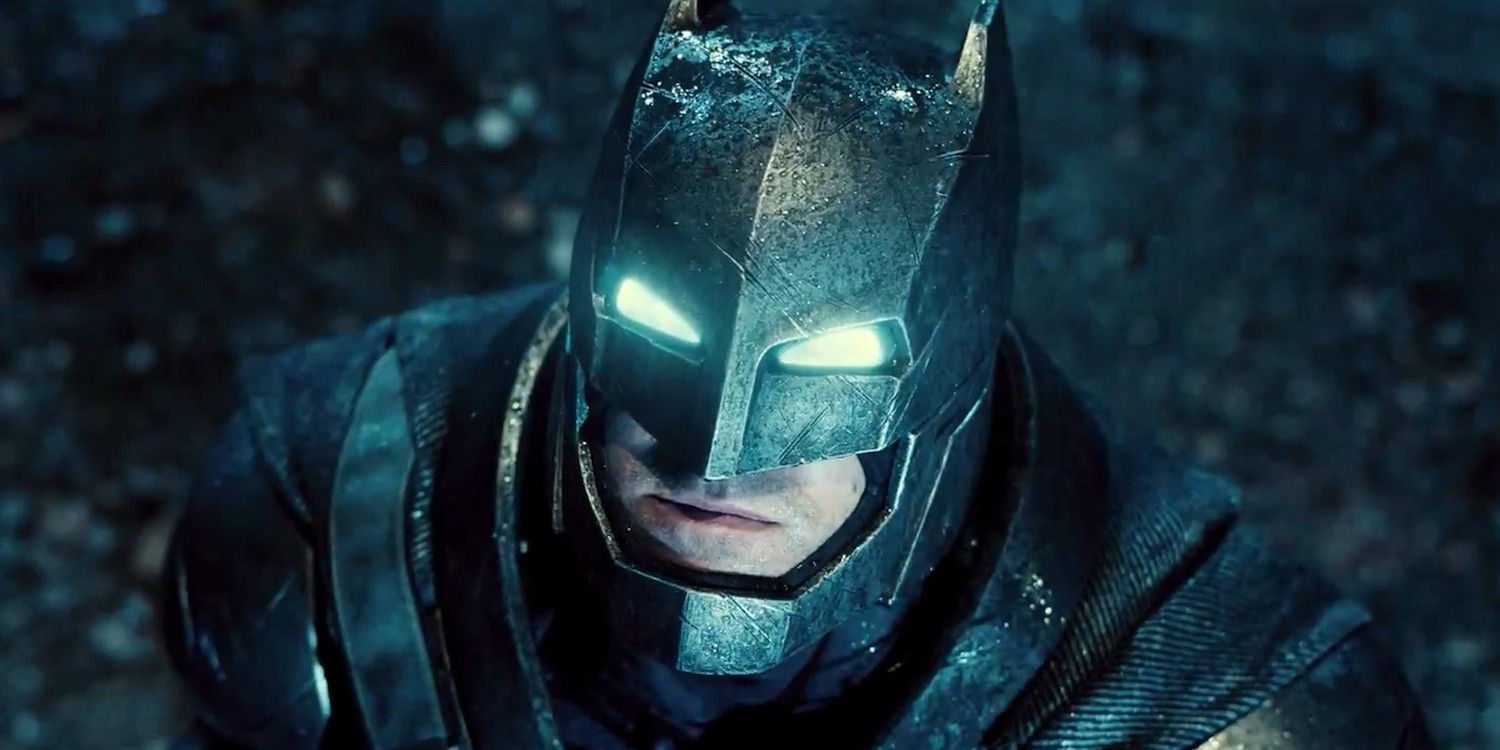 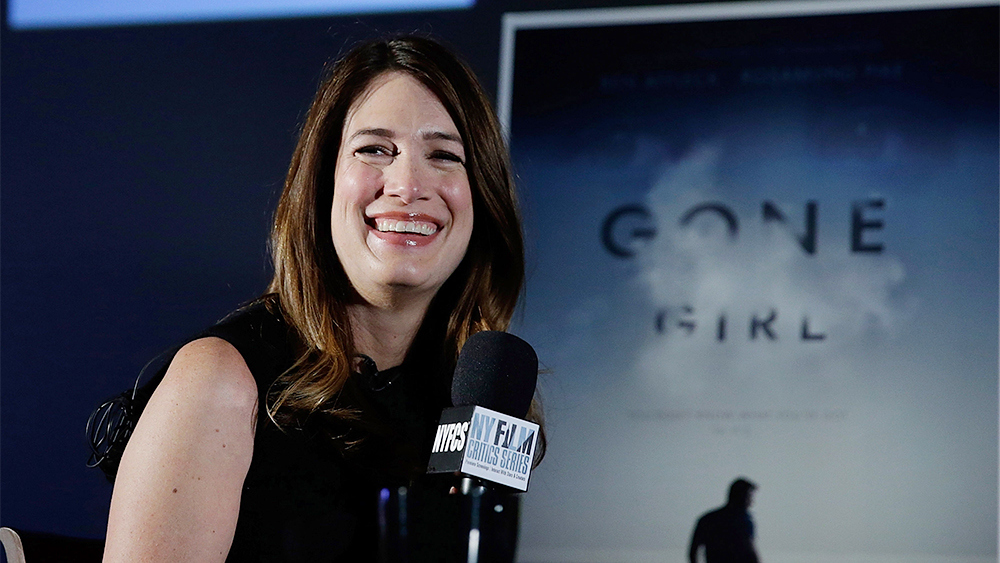