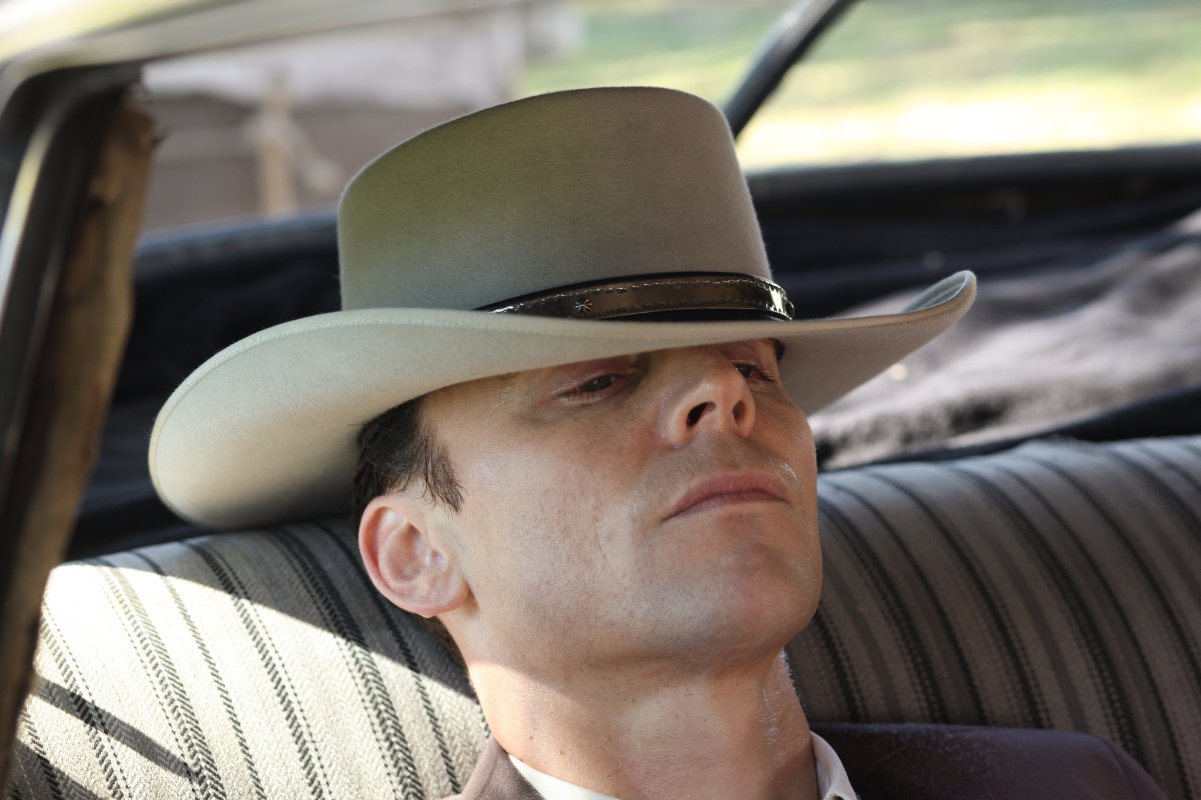 It’s always an exciting time whenever a biopic about a country musician is in the works. The last noticable one was Joaquin Phoenix as Johnny Cash in James Mangold‘s Walk The Line a commercial and critical success for Fox. Five Academy Award nominations and $186 million at the box office silenced critics.

Now Sony, well Sony Pictures Classics have decided to give it a go in the country music legend genre with I Saw The Light. Set for a March 25 release next year, this biopic centres on the life of the country mega star Hank Williams. Expect the usual points of view: his meteoric rise to fame, his money and his subsequent downfall.

A very interesting choice for Hank was made: Tom Hiddlestone, aka Loki in the Thor series of films. It will be very interesting to see how he delivers in this role, given this is uncharted territory for him. To back the Brit up are co stars Elizabeth Olsen and Bradley Whitford to name but a few. Needless to say Sony will be hoping to replicate the success of Walk The Line, and possibly overtake in making a classic household name of a bio.

Marc Abraham directs this, and you can view the trailer for this movie below.