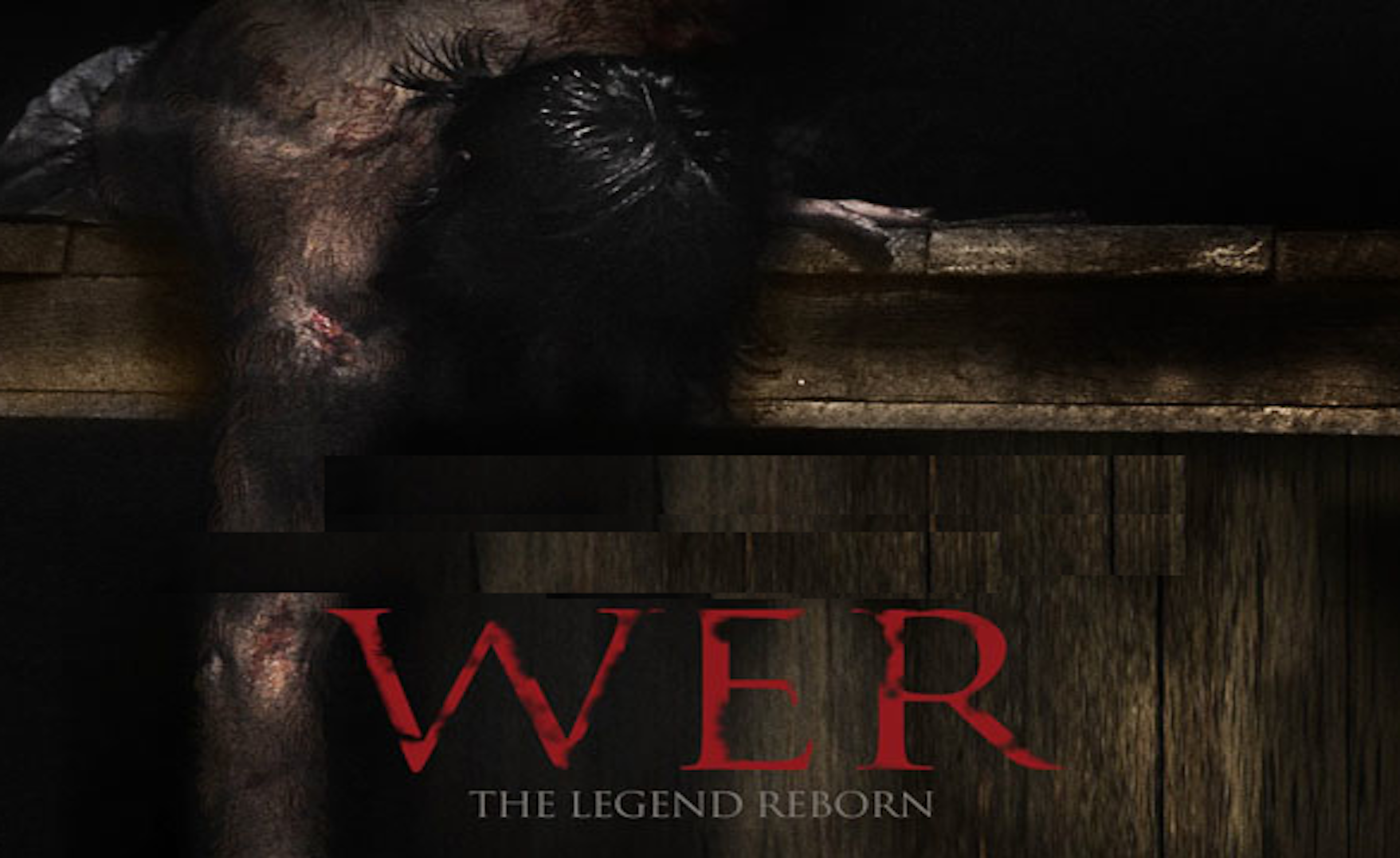 The trailer for the horror film Wer has propelled online. At the start of the story a family consisting of a husband, wife and their son are attacked by an animal. The woman survives however her husband and son are tragically killed. A reclusive man who suffers from joint pain and muscle weakness is accused of killing the victims with his bare hands. His lawyer begins to realize that not all is clear with her client. After a series of incidents, she consults a doctor only to be told her client may be a werewolf. The film will first be released in Germany on the 27th of August 2014 with no UK date yet confirmed.