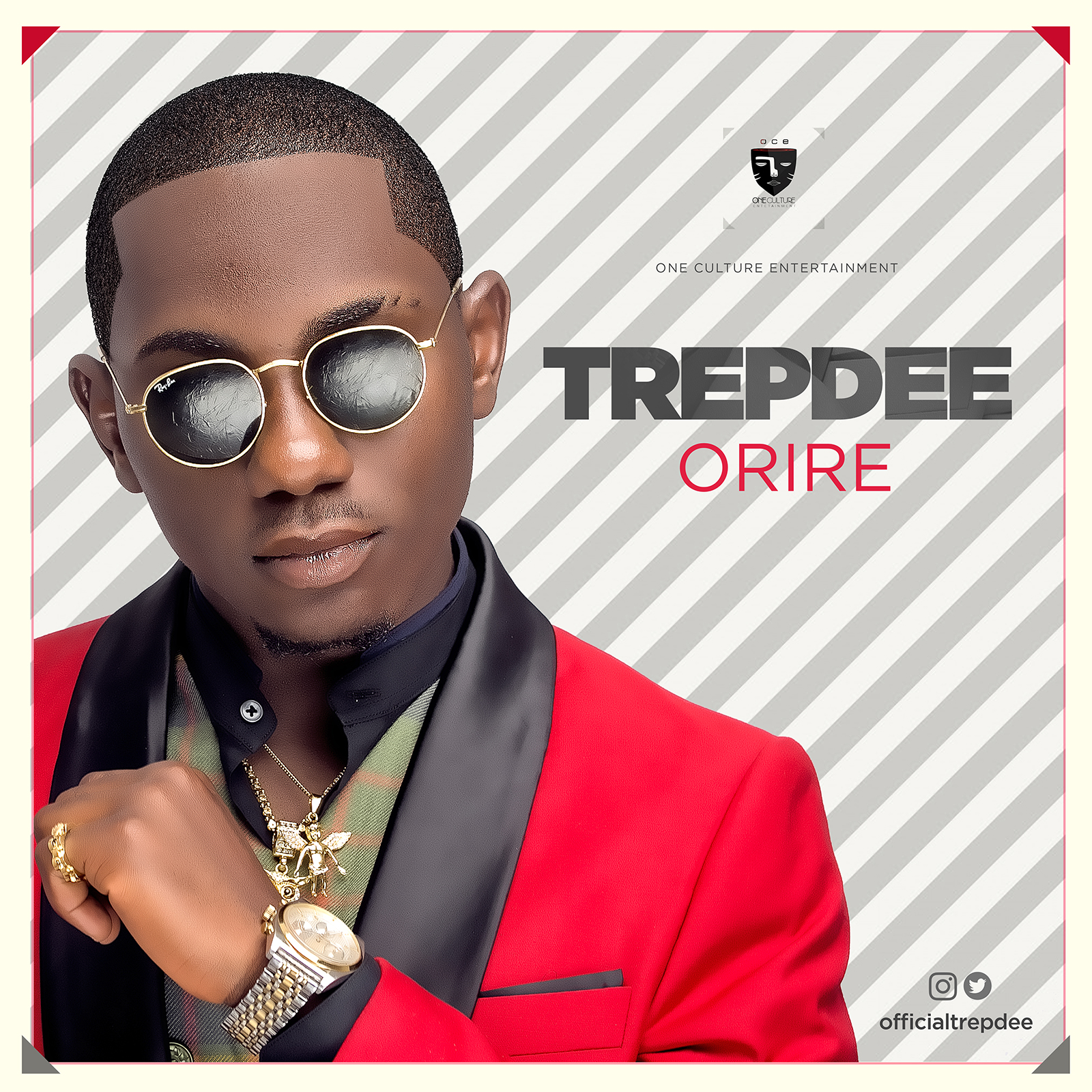 Afolabi Doyinsola Samuel, better known by his stage name, Trepdee, is a Nigerian recording artist, songwriter and performer. He started his musical career at age 13, recording his first official single, featuring Mike Word, of RMG Records, in 2011, titled “I Made It”. After taking some time out to study, Trepdee has returned with his debut single, “ORIRE”.

“ORIRE” is an earnest, searching number. The Nigerian influences are certainly apparent, a lilt and swing to things. The feel is that of a ballad but happiness seems to abound, too. When the rap section crops up, the international audience’s ears prick. The individual elements, indeed, are delicate, dainty and fragile, combining for a somehow prominent sound.

The video takes in barefoot children rolling bicycle tyres and Trepdee lacing his words whilst taking in the surrounds of a rather grand church. Come midway, he is amongst the lads. Brothers in arms. This is followed by a blessing from a robed member of the church. A man now anointed after much striving in his life.