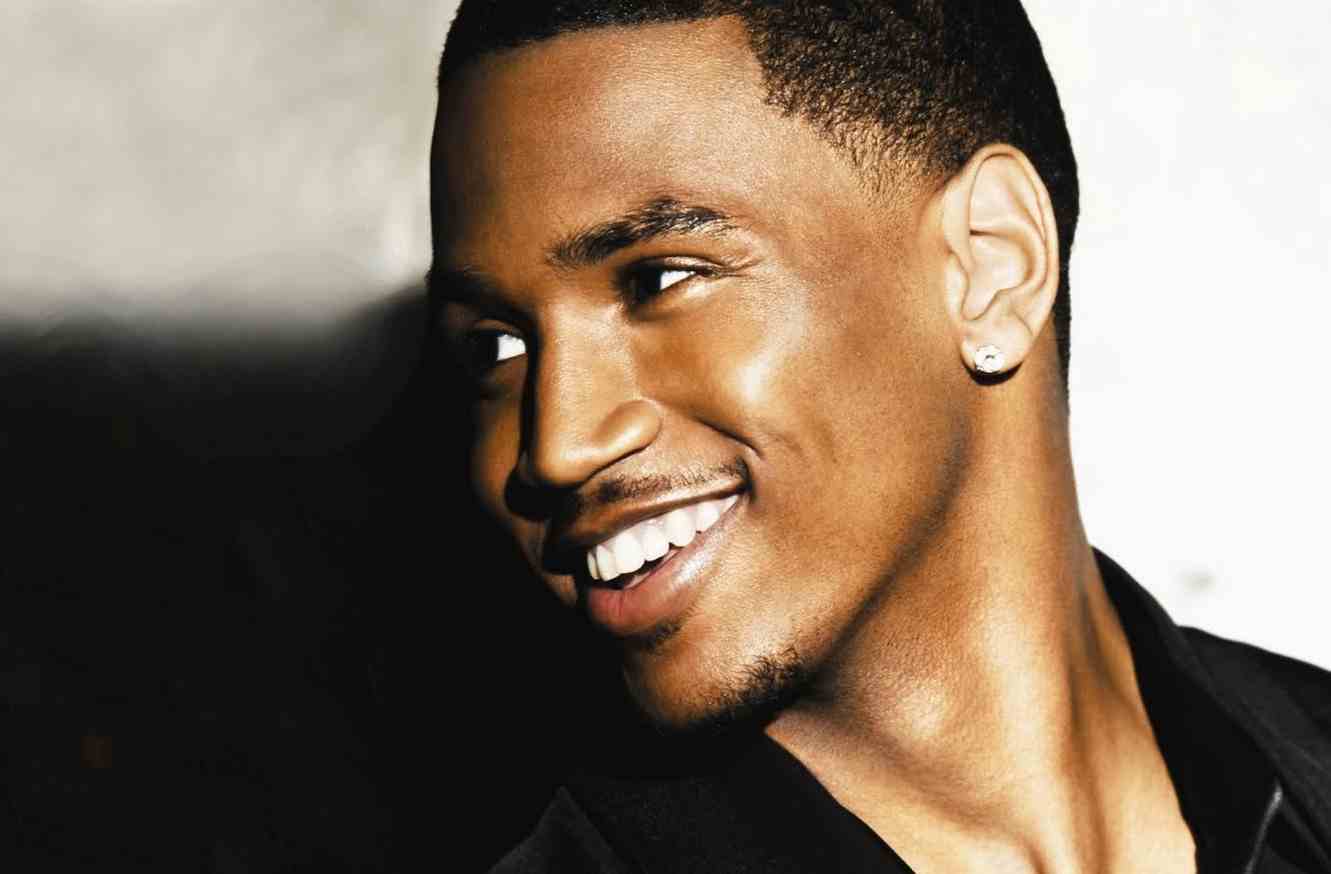 Instead of Trey Songz releasing a love song for Valentines day, he decided to make a response track to Nicki Minaj’s male bashing single “Lookin Ass N***a” titled “Look At Y’all”. The “Lookin Ass N***a” controversial sinlge from Young Money/Cash Money first lady Nicki Minaj was released a few days ago and has been causing quite a stir among the guys. So Trigga did not waste any time in making a relentless three minute freestyle remix, in which he takes it upon himself to throw shade at the ladies that are groupies and gold diggers. However towards the end of the song, Trey does say good girls should not be offended, “no disrespect at all to my women that are ladies and carry themselves unlike these bitches“. Listen to his freestyle below. 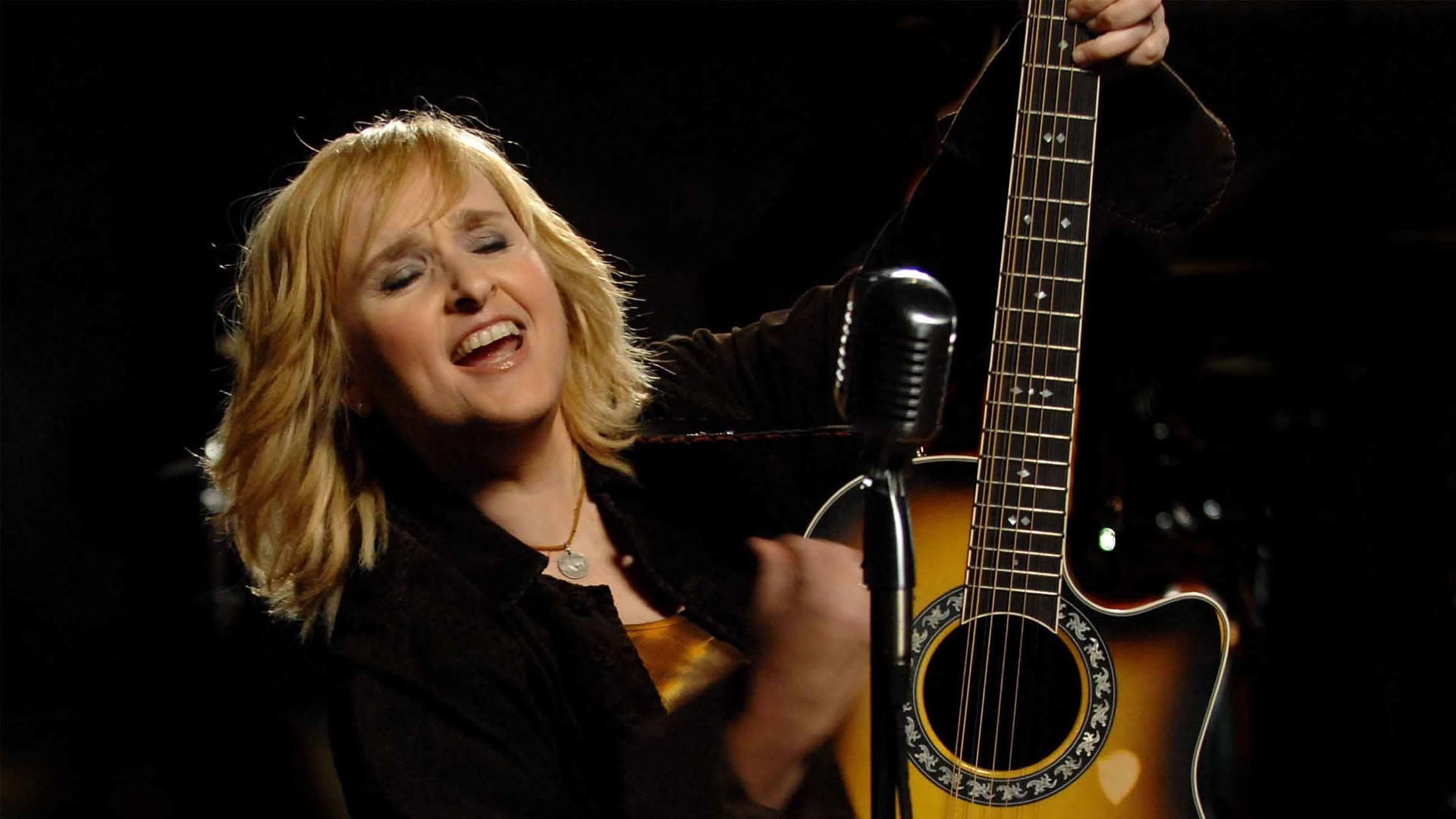 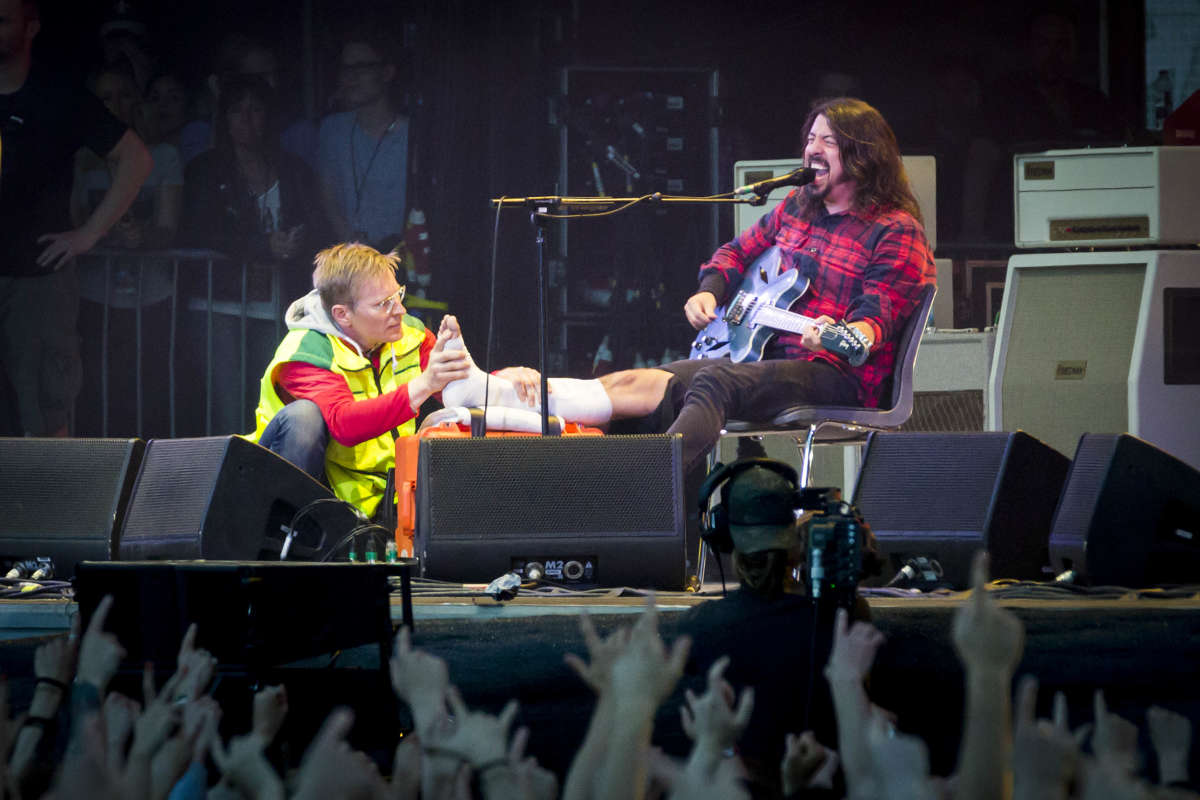 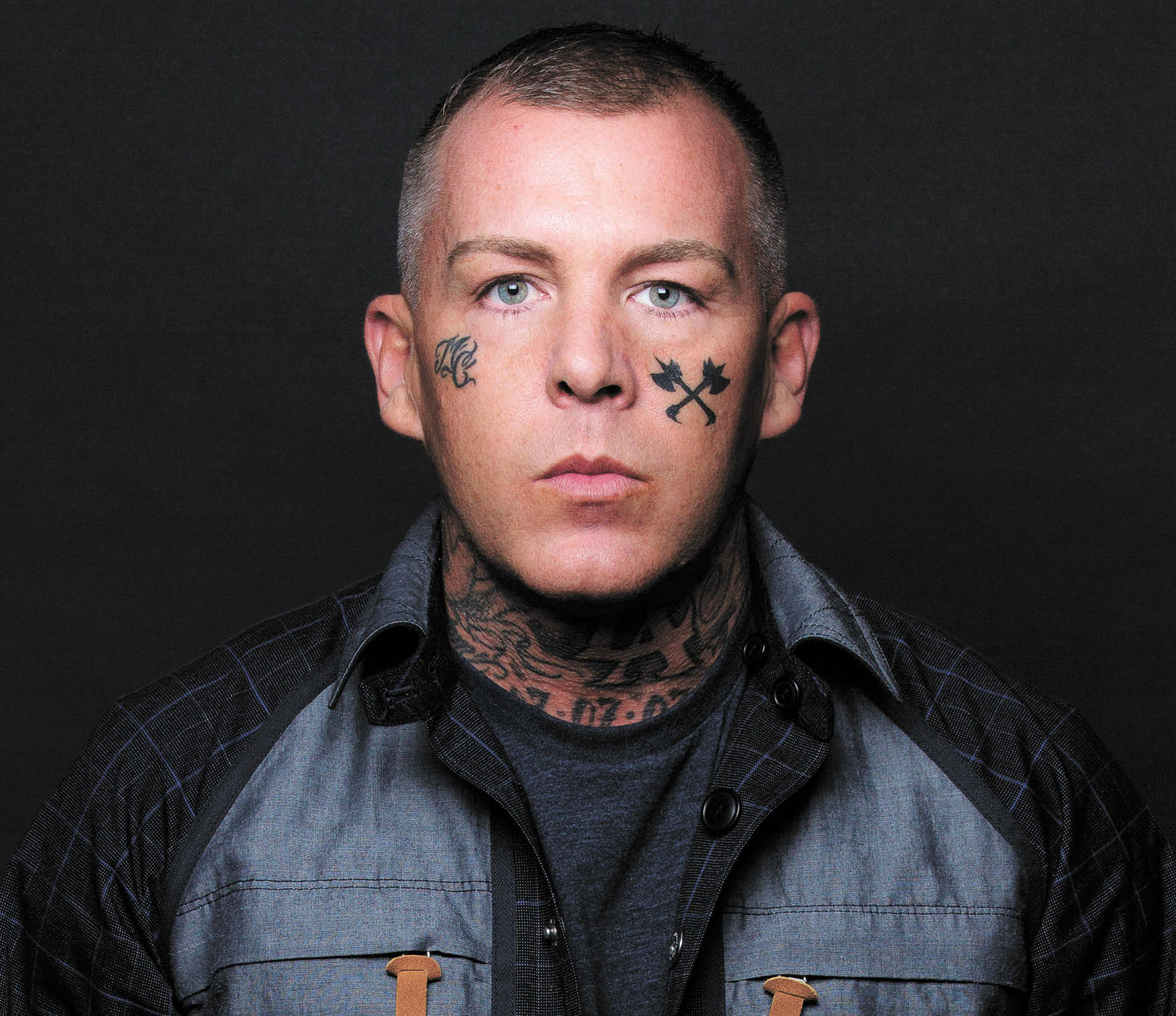 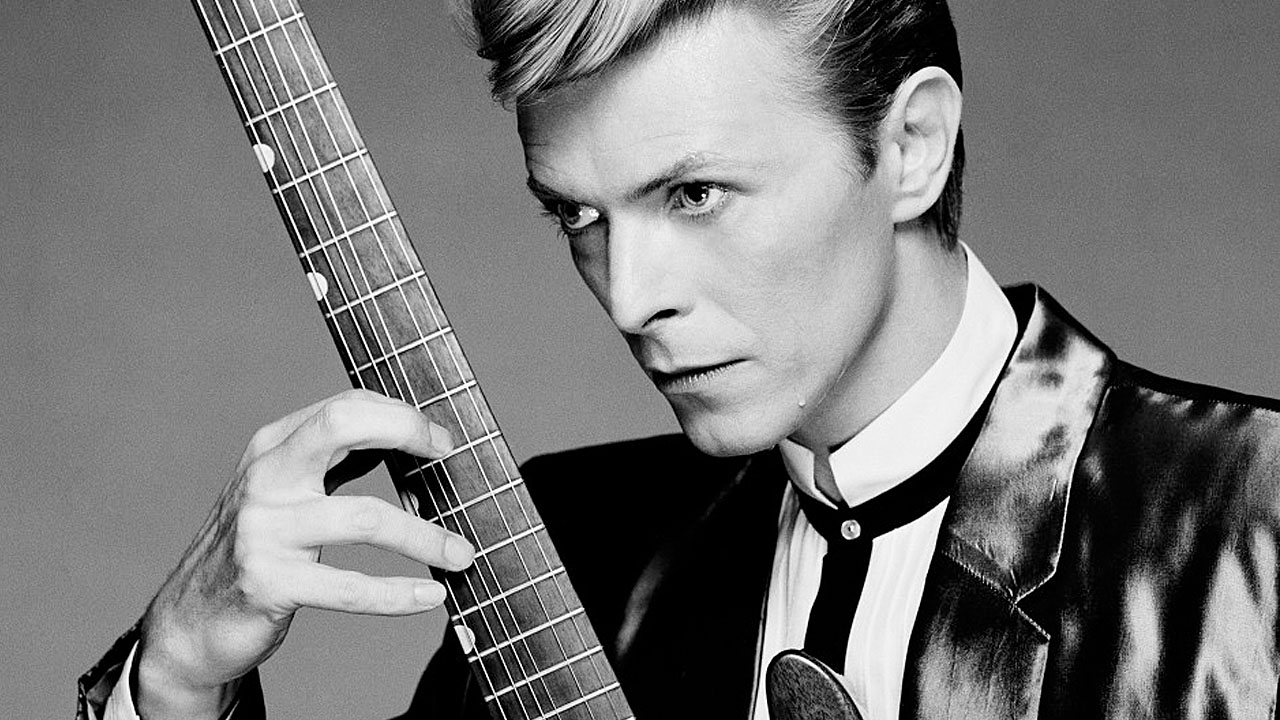 Read More
I was absolutely gutted to hear of the sad passing of legend David Bowie yesterday (January 10).… 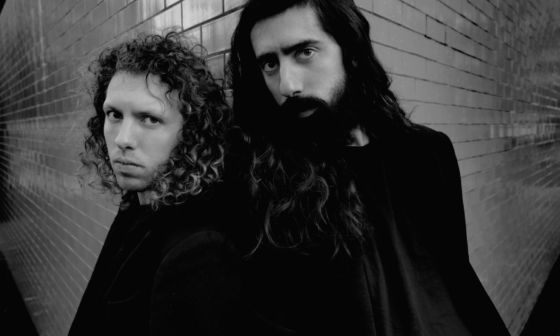 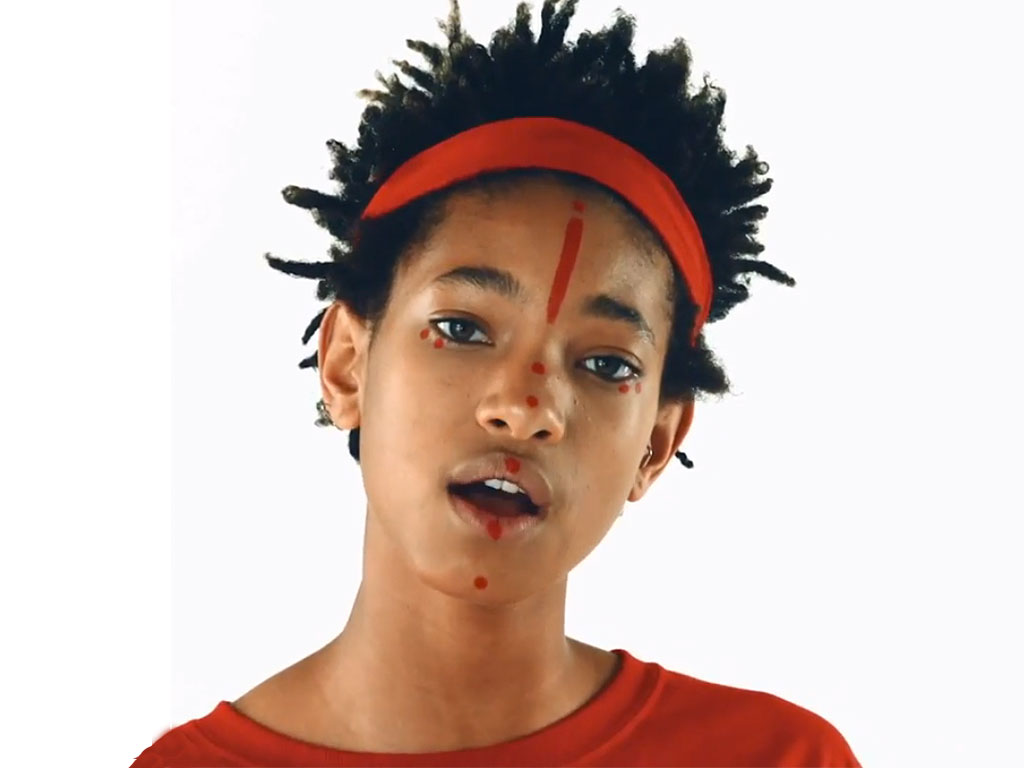