To movie aficionados, this piece of cinematic art needs no introduction, but I’m going to give it one anyway. Troll 2 is supposedly a horror film written and directed by supposed human Claudio Fragasso, known previously for his exploitation films, and is about a family who travel to the small town of Nilbog (Which is Dracula, I mean Goblin spelt backwards). While there, they meet the town’s inhabitants, a vegetarian community who dislike meat and love giving people green coloured icing. They are not what they seem however, even though any sane person would run the other way from them, and the family must escape the town before they become plant food.

This is supposed to be a sequel to the 1986 movie Troll starring Sonny Bono, but there is no connection between them. Think of the 2 in Troll 2 as just another word, one that has no meaning, like Super Mario 64. Actually now that I think about it, why is it called Troll 2 when there are no trolls in it? Yes the running joke of incompetency even extends to the title, for there are only goblins in this movie. Or I think they’re supposed to be goblins; the cheap Halloween masks they use could be anything, with the way they look.

If there is a stand-out performance in this film, then it has to be Creedence Leonore Gielgud (Deborah Reed), and the name must be said slowly – every time – for full oh-so-dramatic effect. She is so full of ham and cheese (and popcorn) that she would cower in fear from herself and vomit green fluid. It makes sense if you saw the movie, trust me. She plays the part of the villain, a witch who lives in a church-greenhouse type of thing with fog machines on at full blast twenty four seven. She must spend a lot of money on dry ice. There she lures inhumanly stupid travellers into her trap with tricks such as making them drink obvious poisonous beverages which turns them into green goop. Or trees, whatever takes her (and the writer’s) fancy.

I won’t spoil the movie for you, it really has to be seen to be believed, but I would like to share with you one scene. In it we witness nirvana, a veritable microcosm – an insight – into the mind of the unrecognized genius that is Claudio Fragasso. I rest my case. Troll 2 is available on DVD and Bluray. 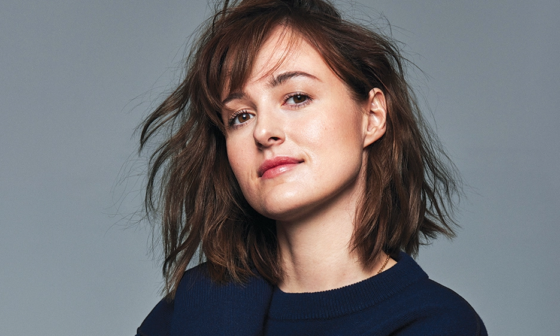 Read More
Neon has acquired the rights to Handling the Undead, a new horror drama that will see Worst Person… 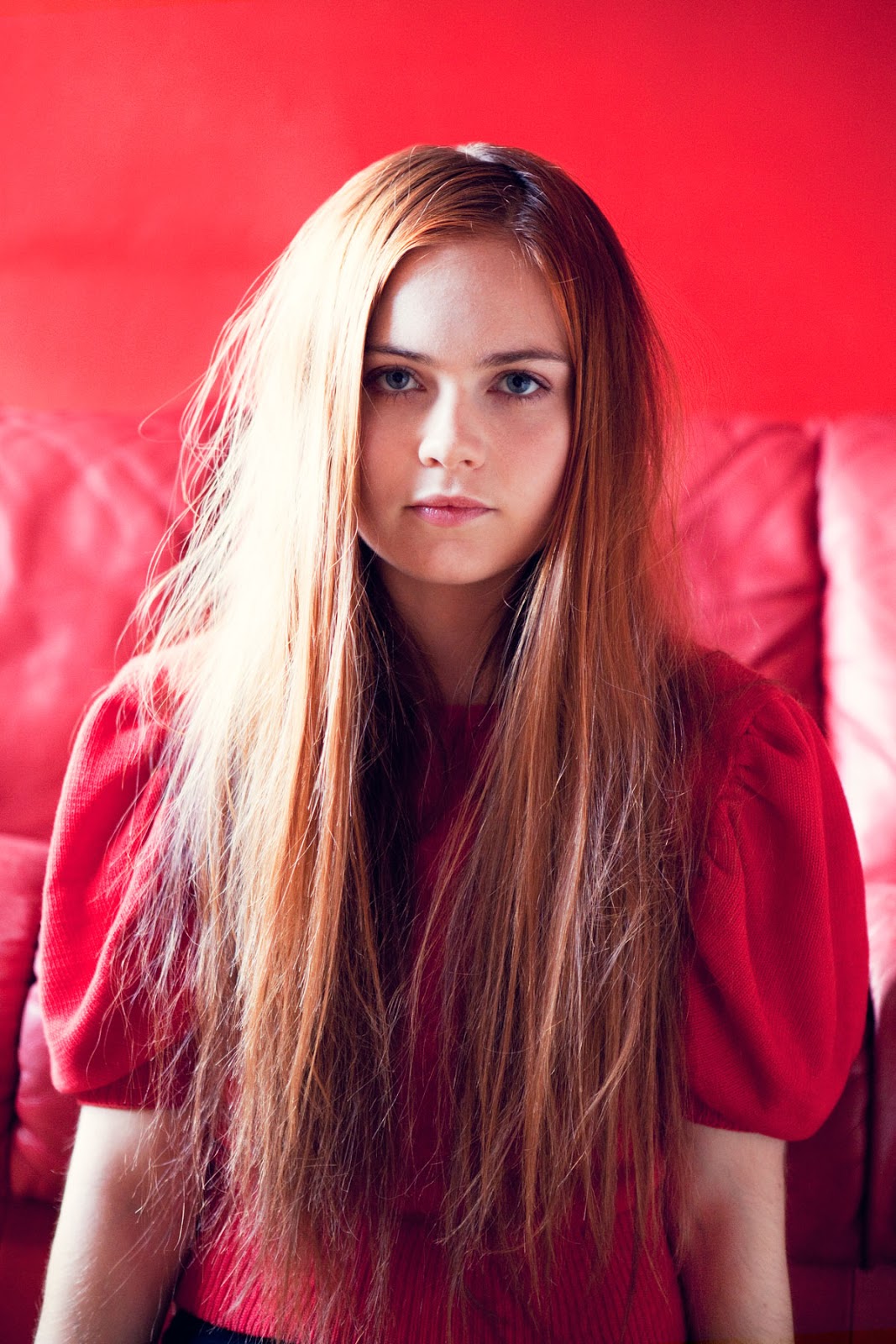 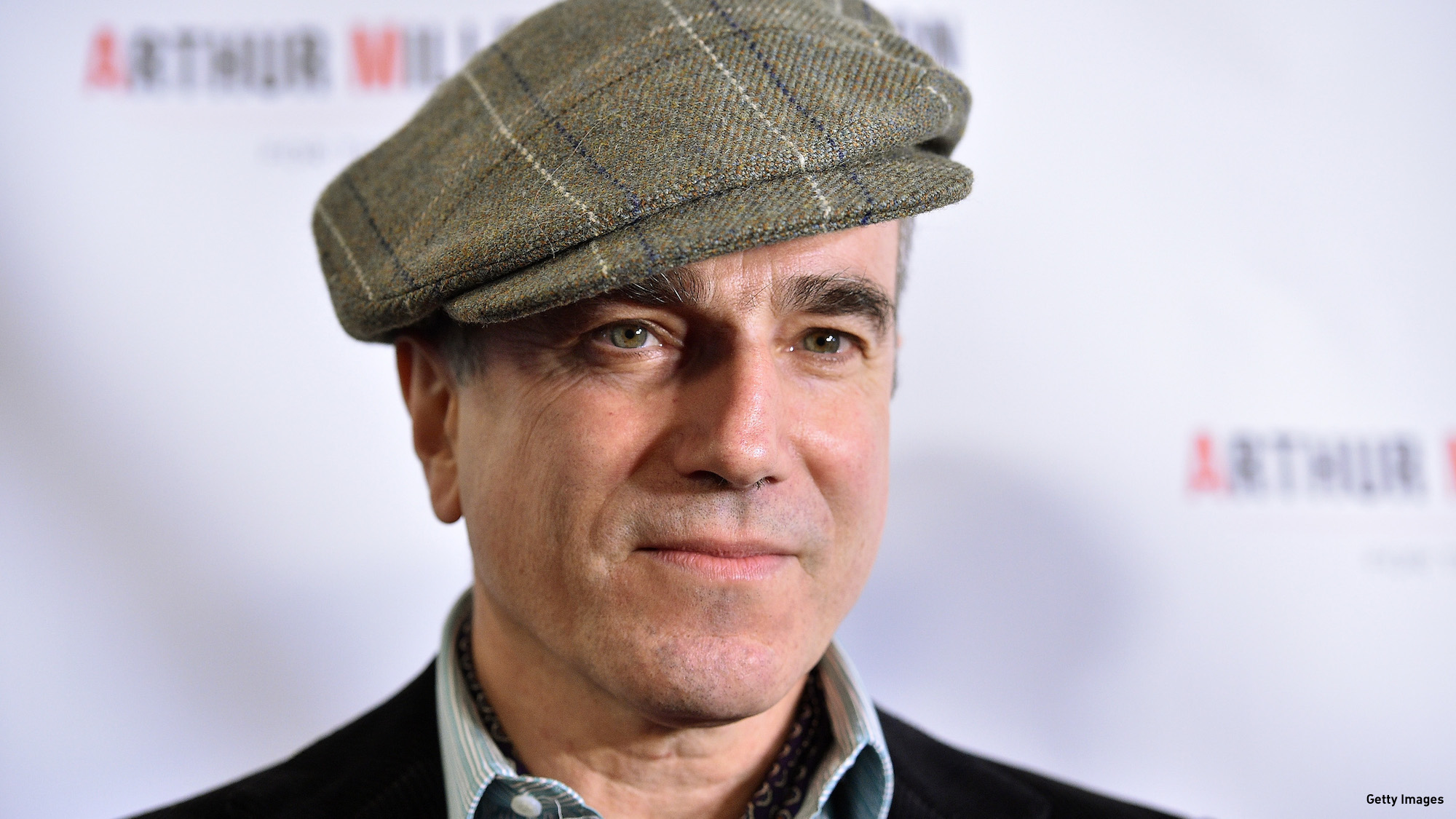