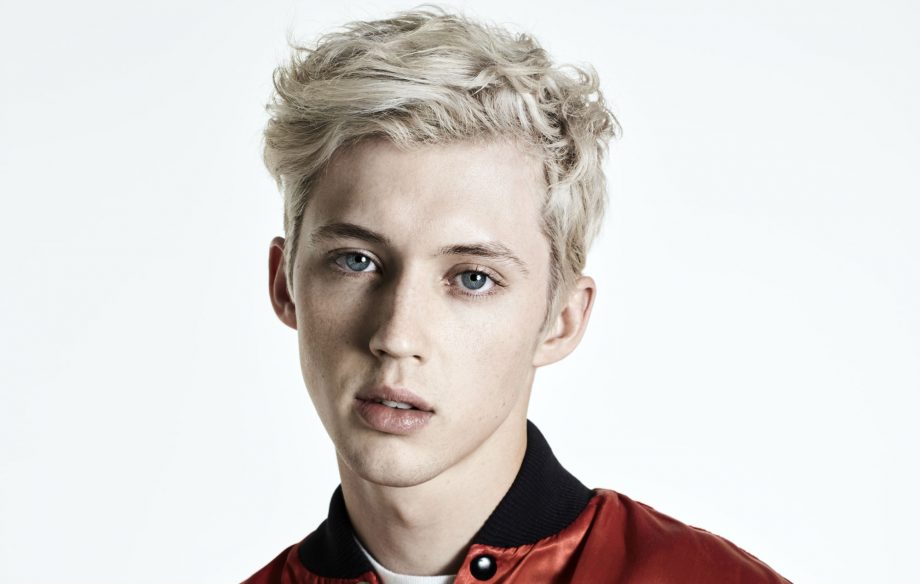 With his 2018 sophomore album Bloom heralded as a milestone in the career of the young artist, Troye Sivan rightfully continues its success into 2019 with the unveiling of the brand new music video for “Lucky Strike“.

Emma Westenberg, who notably worked on Janelle Monáe’s iconic “Pynk” video, directed the sunny, beach visuals which sees Troye as a lovestruck singleton trying to emotionally (and at points literally physically) manage his crush on a beach bartender. From emotional glances escalating to one on one time alone playing by the ocean. It culminates in the end with a cute party by the shore.

To the success of the release of Bloom in August, Troye Sivan is about to embark on a European tour which comes off the back of his North American tour. If you like his acting chops, you can find him on the big screen in Boy Erased alongside Nicole Kidman and Russell Crowe. 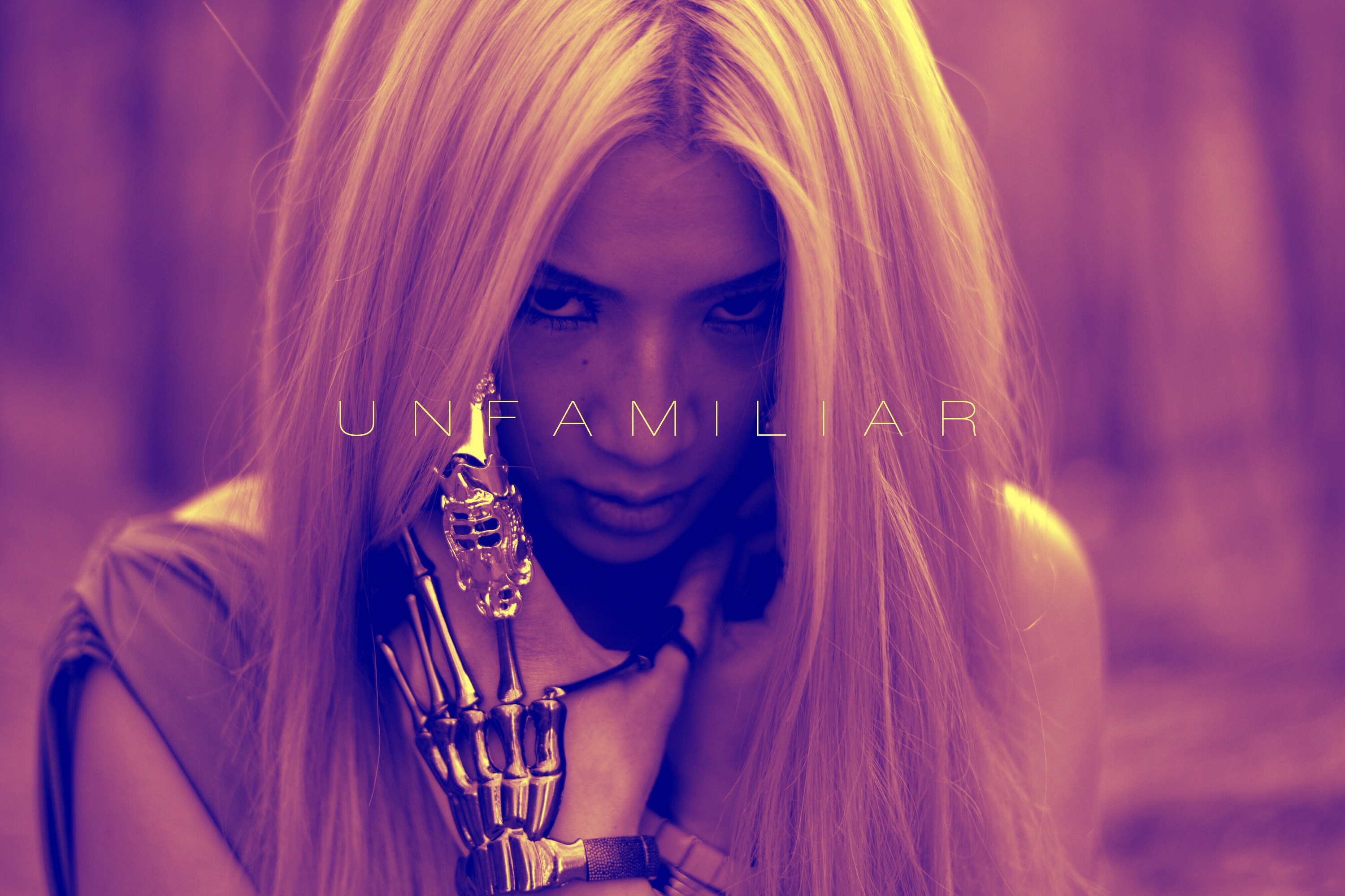 Read More
Literally being still kind of unfamiliar in the music business yet, Alyssa Veniece is slowly but surely… 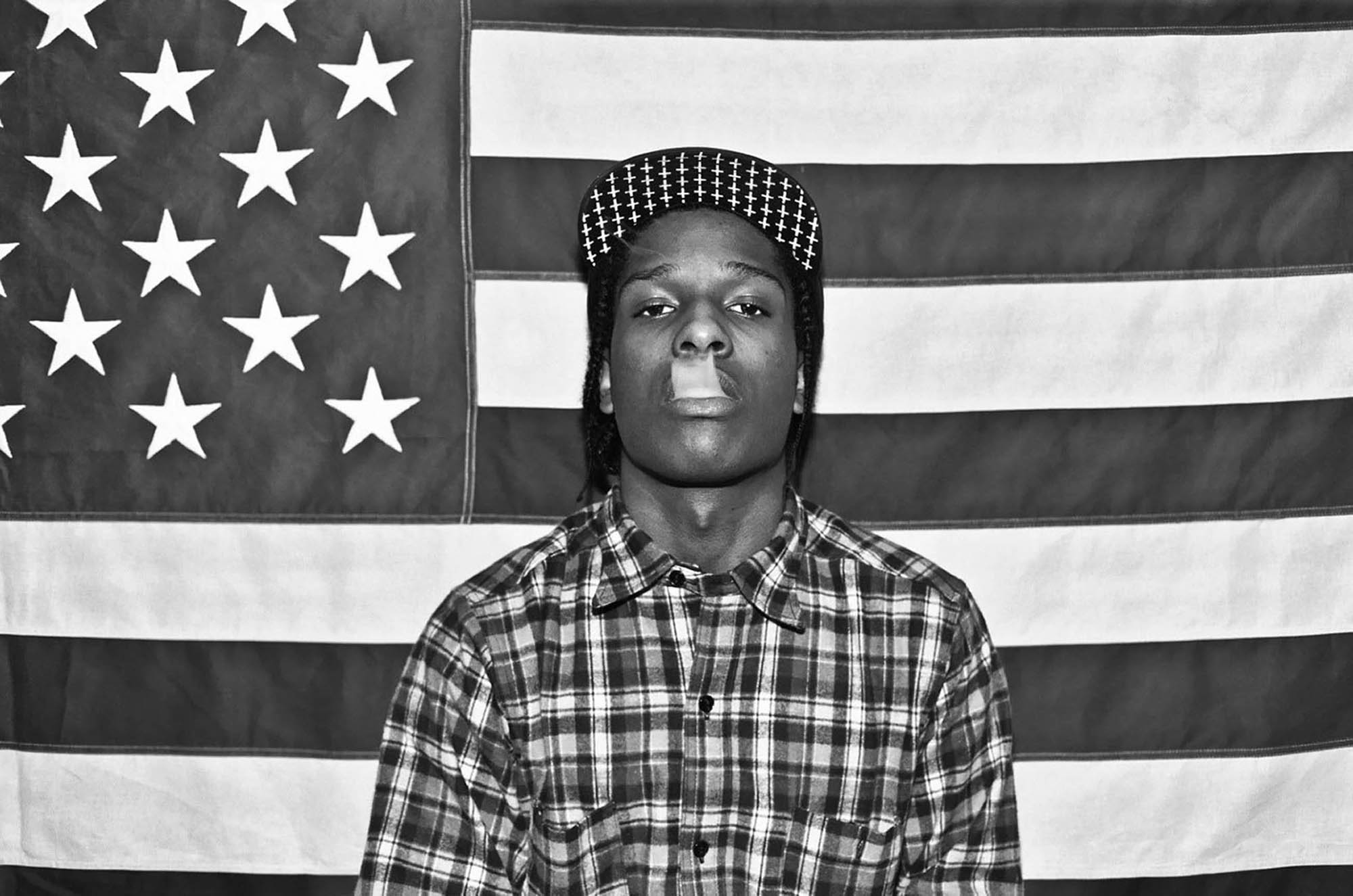 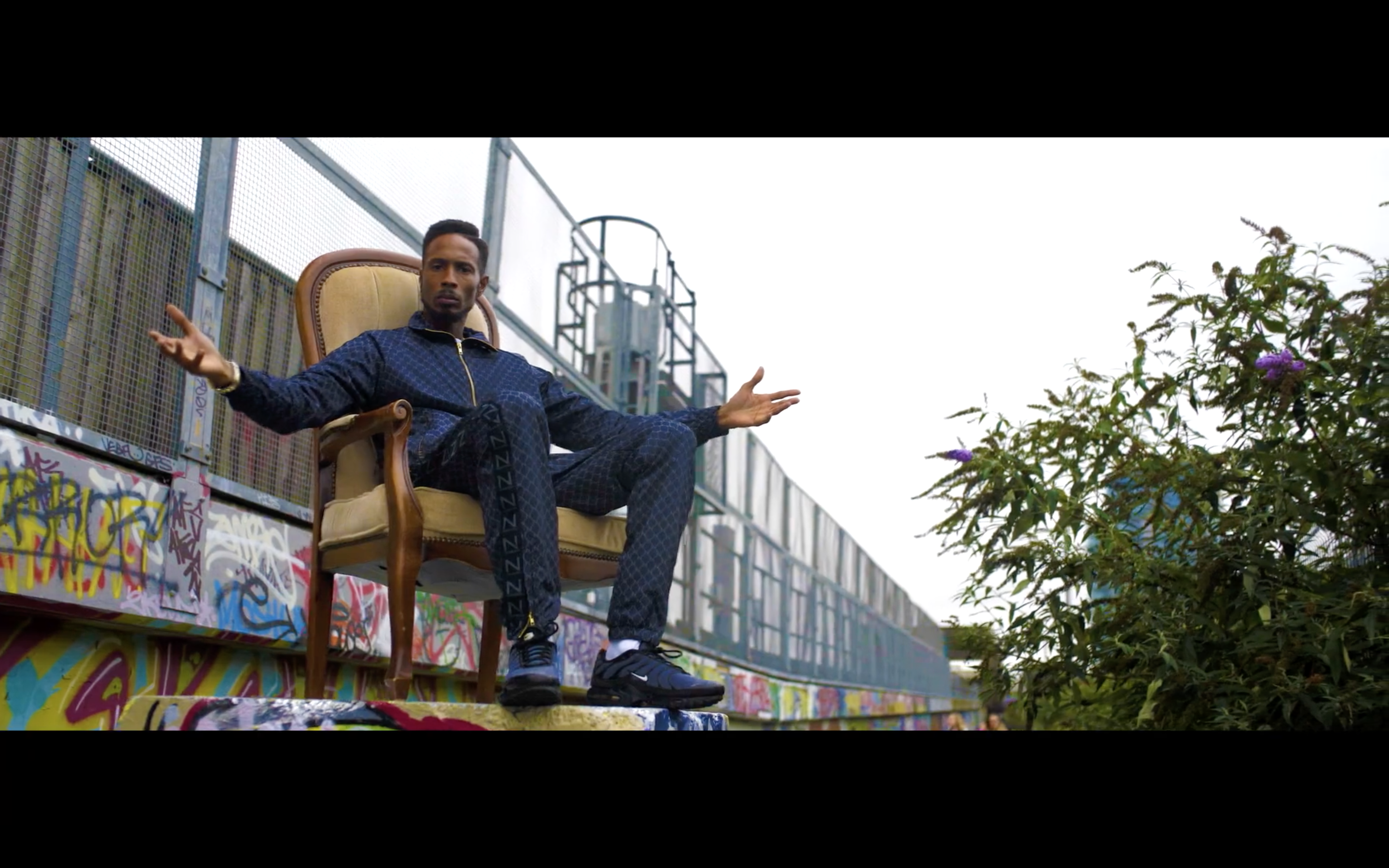 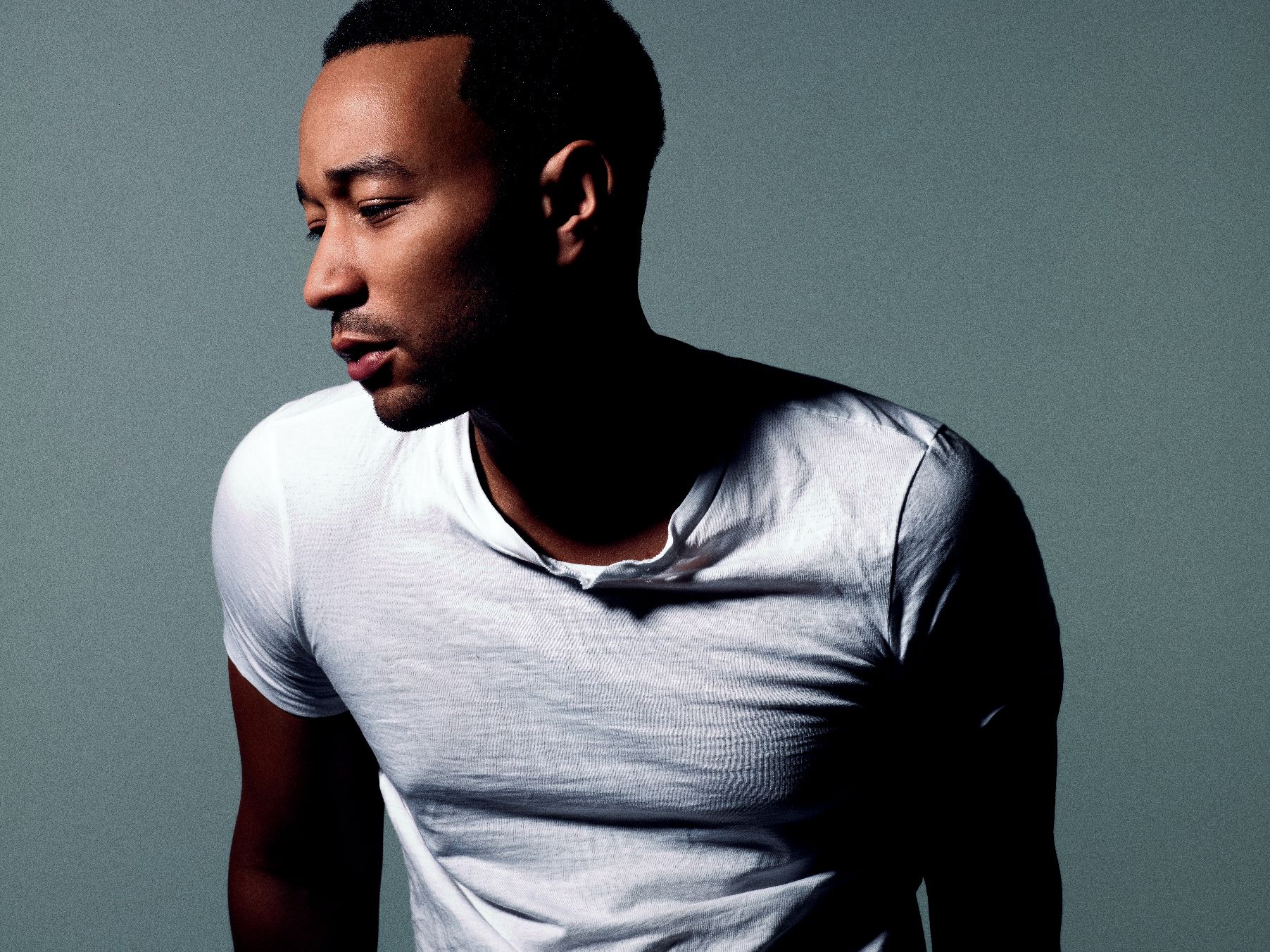 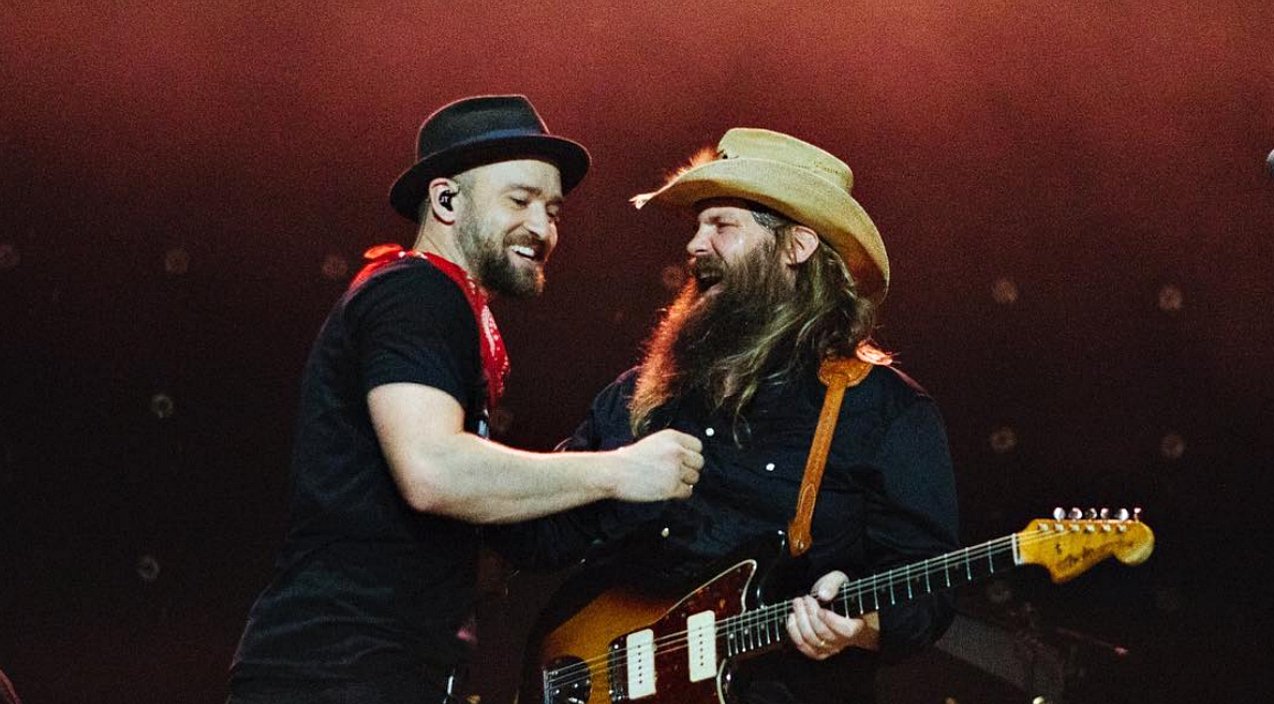 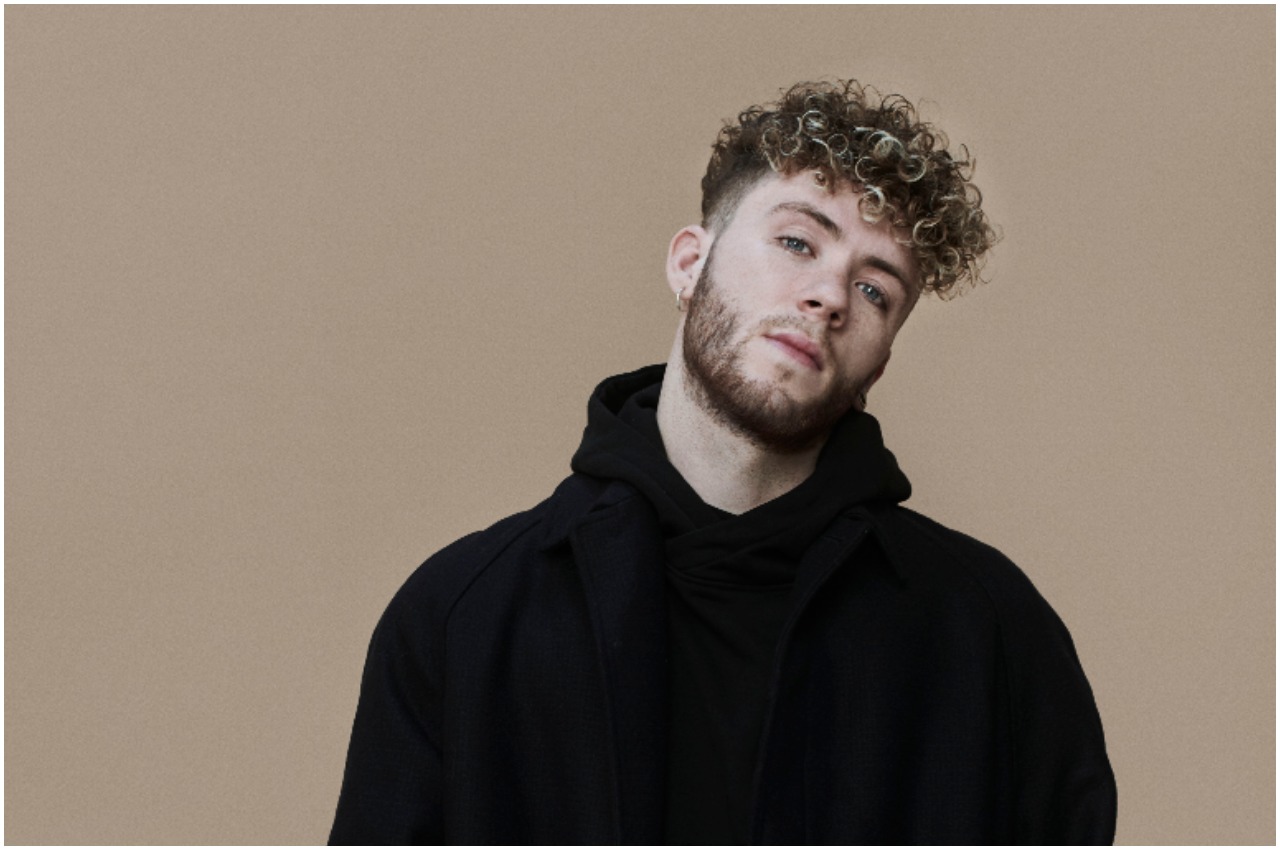