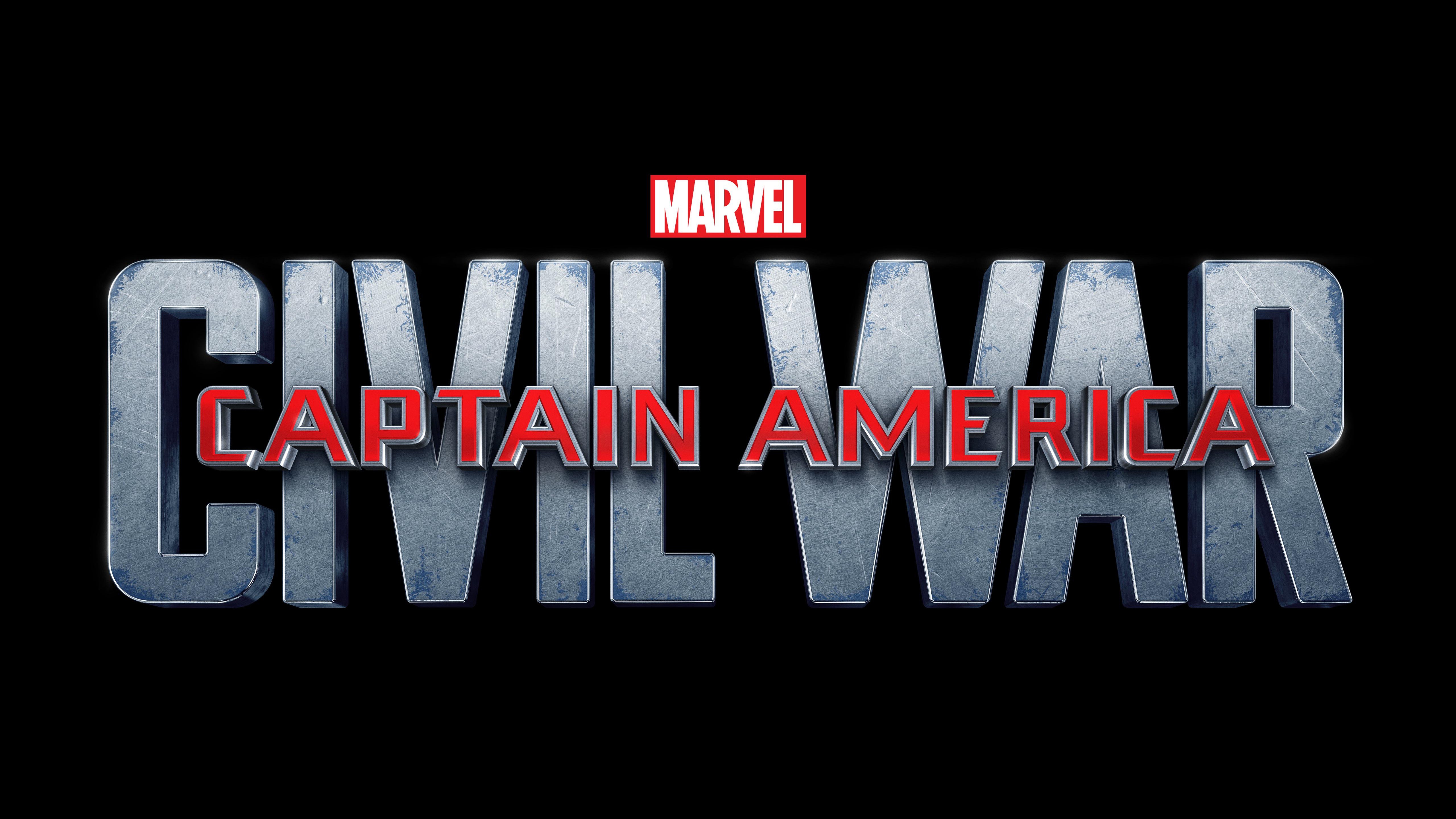 Hailed by its directors Joe and Anthony Russo as the Avengers 2.0, Captain America: Civil War looks to pit avenger against avenger in a battle that’s set to change the face of the marvel cinematic universe forever.

With the world still reeling from the events that took place in Sokovia (The Avengers: Age of Ultron), political forces pushed to the point of desperation introduce a registration act in an attempt to make heroes accountable for their actions. As the tides begin to shift our heroes are forced to break ranks, forget old allegiances and fight for what they believe in.