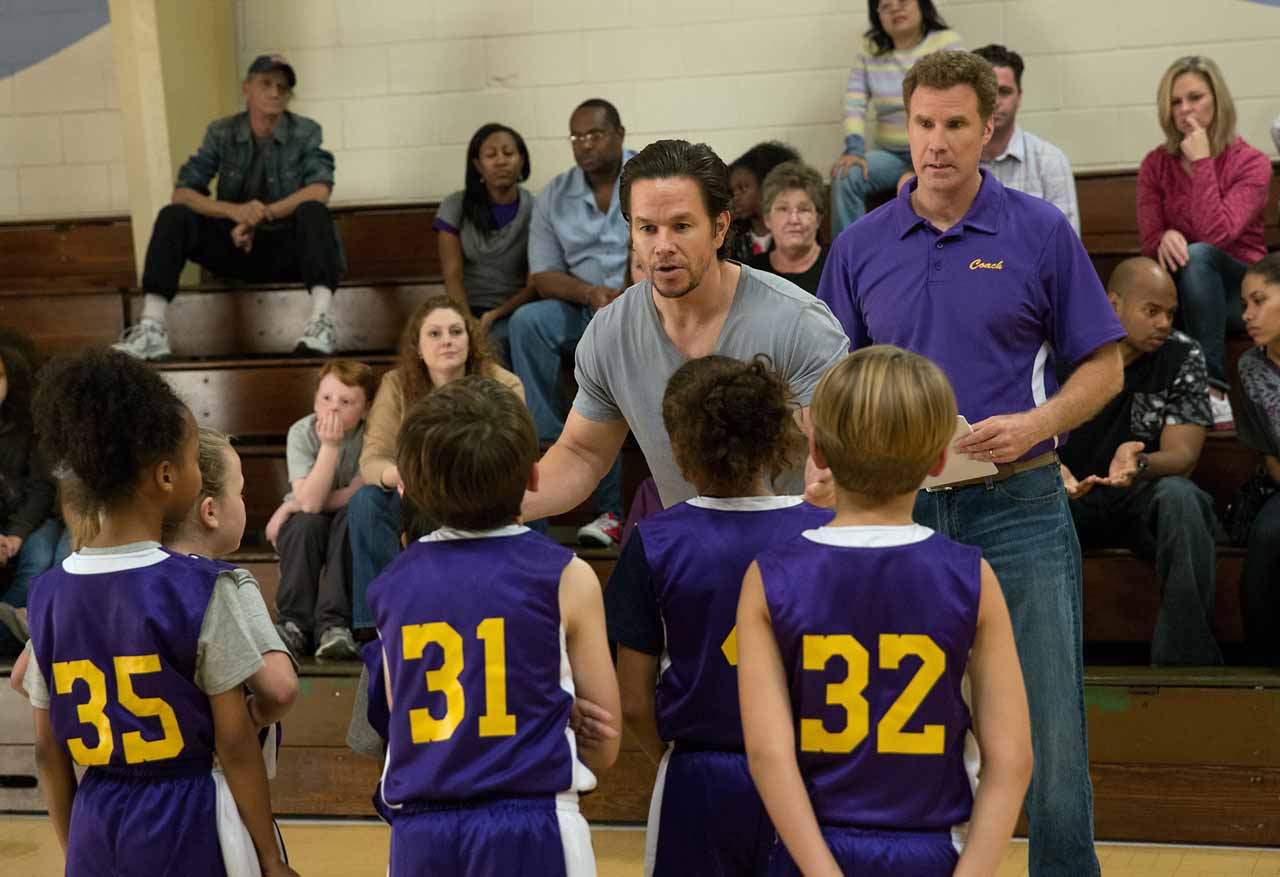 I love Will Ferrell and Mark Wahlberg and their films. I consider them brilliant actors. So I’m quite happy and excited for Daddy’s Home, a film in which the before mentioned have roles as father figures competing for their children’s affection. The cast also includes the likes of Linda Cardellini, Alessandra Ambrosio and Thomas Haden Church.  The director is Sean Anders, most known for Sex Drive (2008), Hot Tub Time Machine (2010), We’re The Millers (2013) and Horrible Bosses 2 (2014).

A synopsis reads: “A mild-mannered radio executive strives to become the best stepdad to his wife’s two children, but complications ensue when their freewheeling and freeloading real father arrives, forcing him to compete for the affection of the kids”. The film is to be released in UK on December 26. Watch the TV Spot for Daddy’s Home titled Versus below.

'Mission: Impossible 6' To Have Its Own Style | Film News 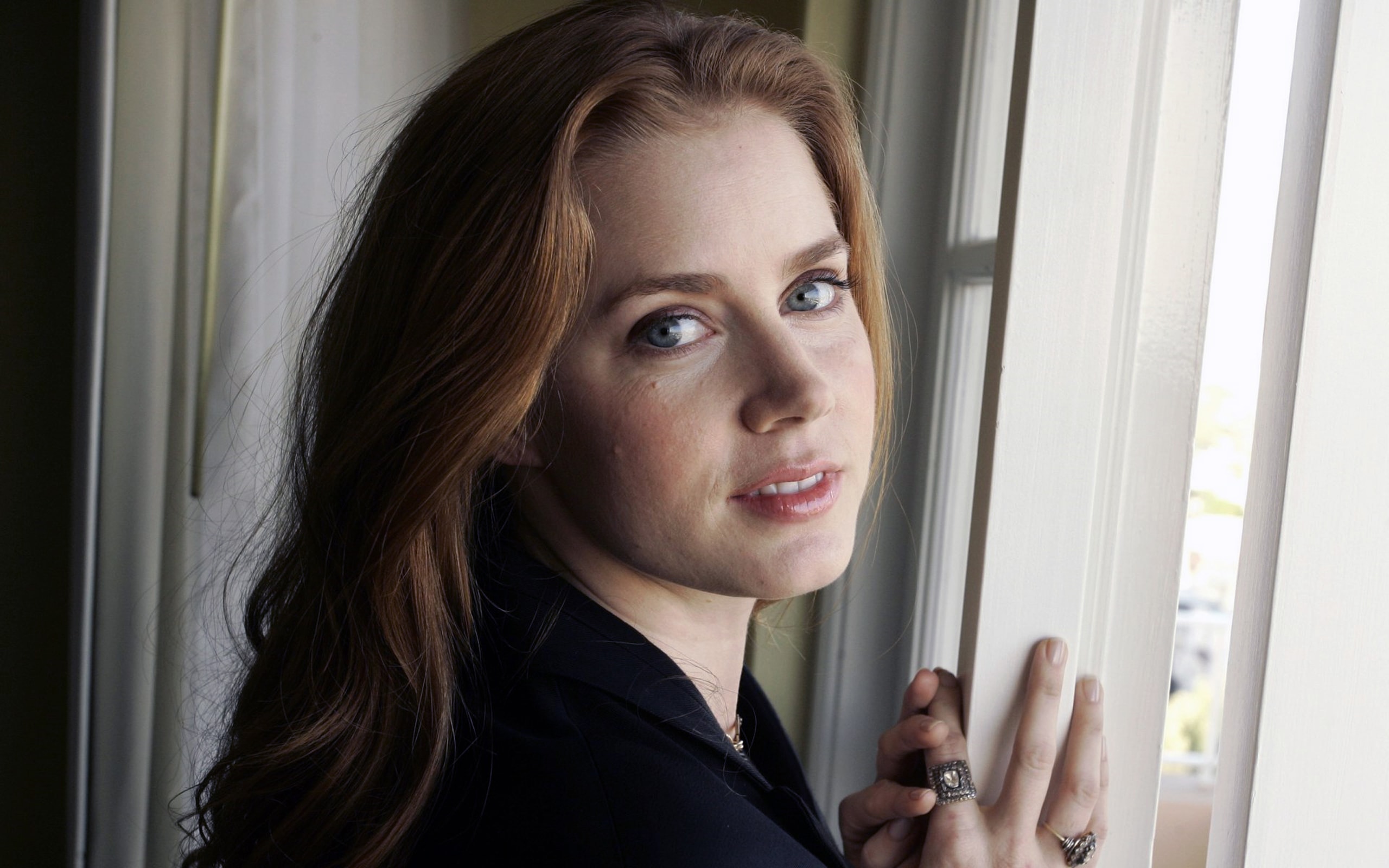 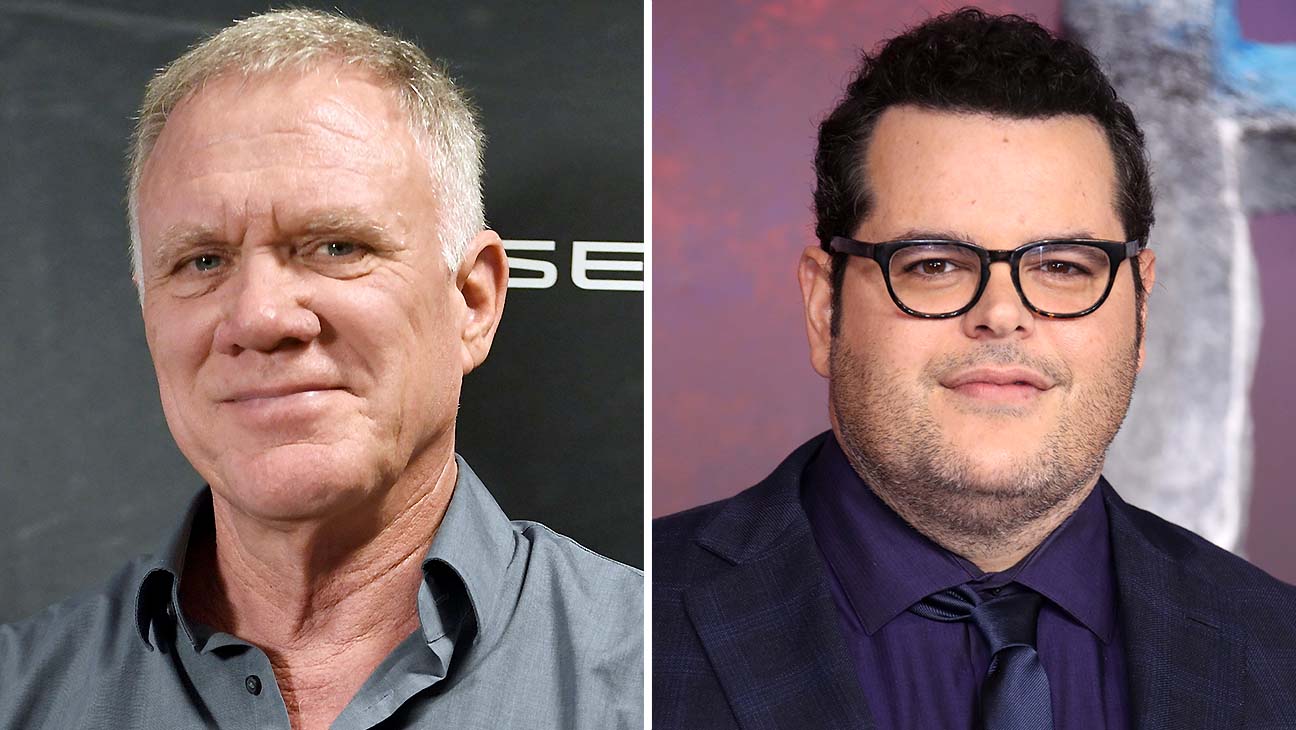 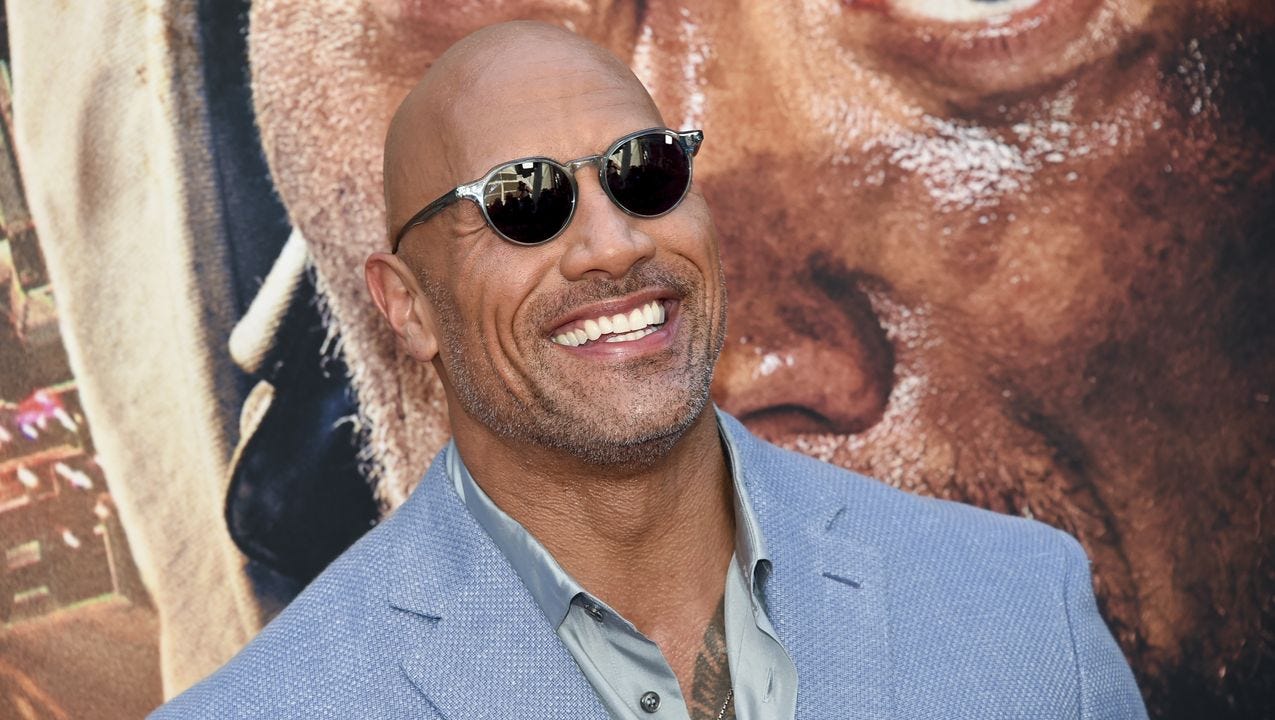